IT goes off like a bomb, frightens the bejesus out of drivers and is on the increase: a glass sunroof that simply explodes.

Data from the US shows the increasingly popular option for new-car buyers has become a major worry because the phenomenon of it shattering, all by itself, is on the increase.

The National Highway Traffic and Safety Association says 859 cases of exploding sunroofs were reported since 1995, but the incidence skyrocketed by more than 70 per cent in the next 12 years.

Why it happens remains a poser. 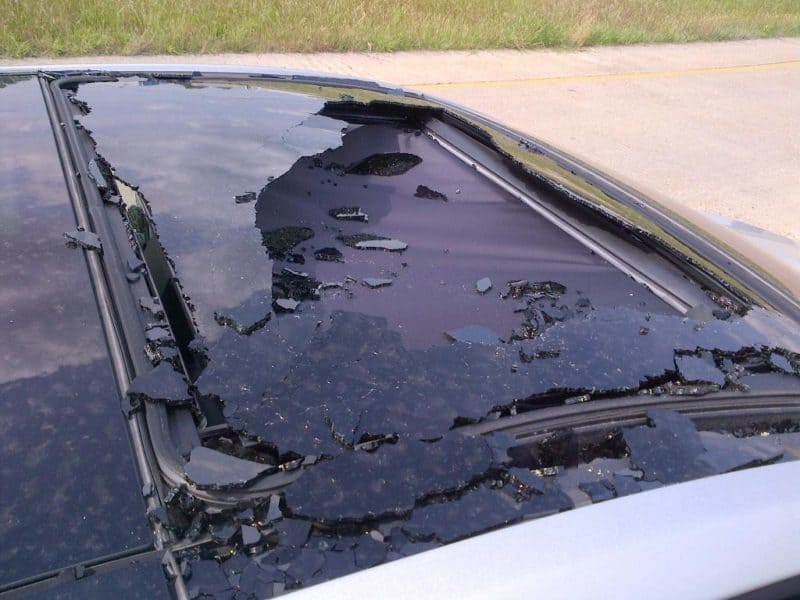 Some car industry experts think the bigger sunroofs of today may trap too much heat and prevent the glass from expanding properly.

But there have been many cases of spontaneous glass explosions in cars parked in garages, on driveways, in car washes, but primarily while driving on roads.

An exploding sunroof might sound like a freak occurrence, but a (US) Consumer Reports investigation has found that it’s not.

These incidents have regularly happened in every month of the year in every part of the country, in vehicles from all over the world.

Consumer Reports says the incidents have so far have affected at least 208 models of vehicles from 35 different brands. 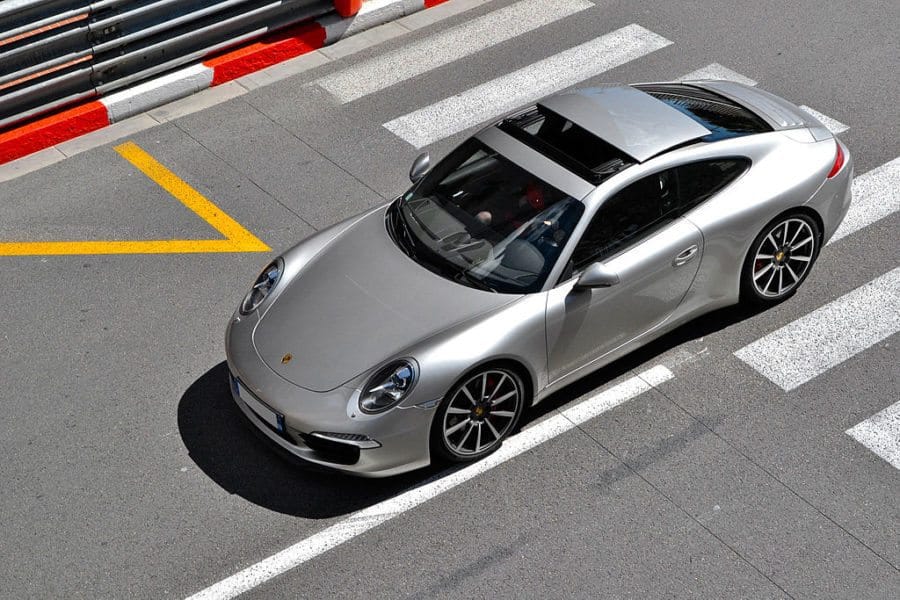 Unlike windscreens, which have laminated glass, sunroofs typically employ tempered glass, which also commonly shatters in ovens, showers and some shopping centre and residential units and doors.

The sound, commonly described as a ‘bomb’ or a shot from a gun, shocked some drivers into calling police to report they’d been the target of a crazy gunman.

Tempered glass is created by rapidly cooling the hot glass emerging from the furnace during production.

“It basically knits the molecules closer together, making it difficult for objects to create surface damage.”

However, if something does compromise the surface compression layer, it releases the large amount of energy stored in the central tensile stress zone.

Contaminants in the glass are a well-documented manufacturing defect.

“The usual suspect for contamination-linked failure is nickel sulphide, which comes from the original glass manufacture,” Dr Davies said.

“The crystal can change shape and size over time due to factors like temperature and the changing nickel sulphide deposit embedded in the glass can stress the panel and ultimately trigger a spontaneous explosion.”

But other factors, such as chipped edges, uneven distribution of air over the hot glass surface and poor installation could also be responsible.

The question facing motorists is, who pays for the breakage?

Car owners who take their damaged cars back to their dealerships are almost always told a flying stone caused the damage and are advised to make an insurance claim.

But while a stone can damage a windscreen, it’s almost impossible for it to damage a horizontal glass panel – unless it’s dropped from a tall building.

Faced with ever-growing online evidence – and especially in the US, possible class action lawsuits – some manufacturers have decided that their car glass may be defective and are honouring warranty claims and quietly recalling affected models.

Volkswagen Group is recalling some 2013-14 Audi A8 and S8 luxury sedans because the glass in the standard sunroof may shatter and a few years ago Hyundai in the US and in Australia, issued a recall on some 2011/ 2012 Velosters for spontaneously exploding panoramic sunroofs.

Earlier, smaller sunroofs do not appear to be as much affected as the present-day large ones, but it’s not only sunroofs that can shatter suddenly.

The back window on SUVs are also prone to sudden disintegration, largely due to being slammed shut.

That can lead to minute cracks forming around the edge of the glass which can later release the energy in the stress zone that Dr Davies referred to.

The result is something no motorist would want to experience.

However, given the millions of cars manufactured worldwide, the sunroof explosions are relatively rare. But they do happen, anywhere, anytime. 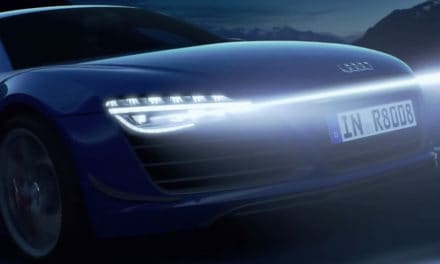 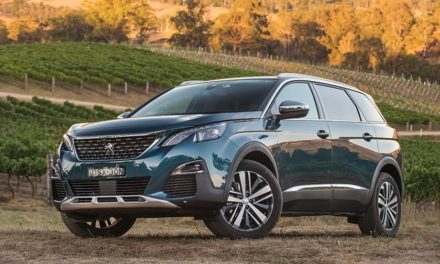