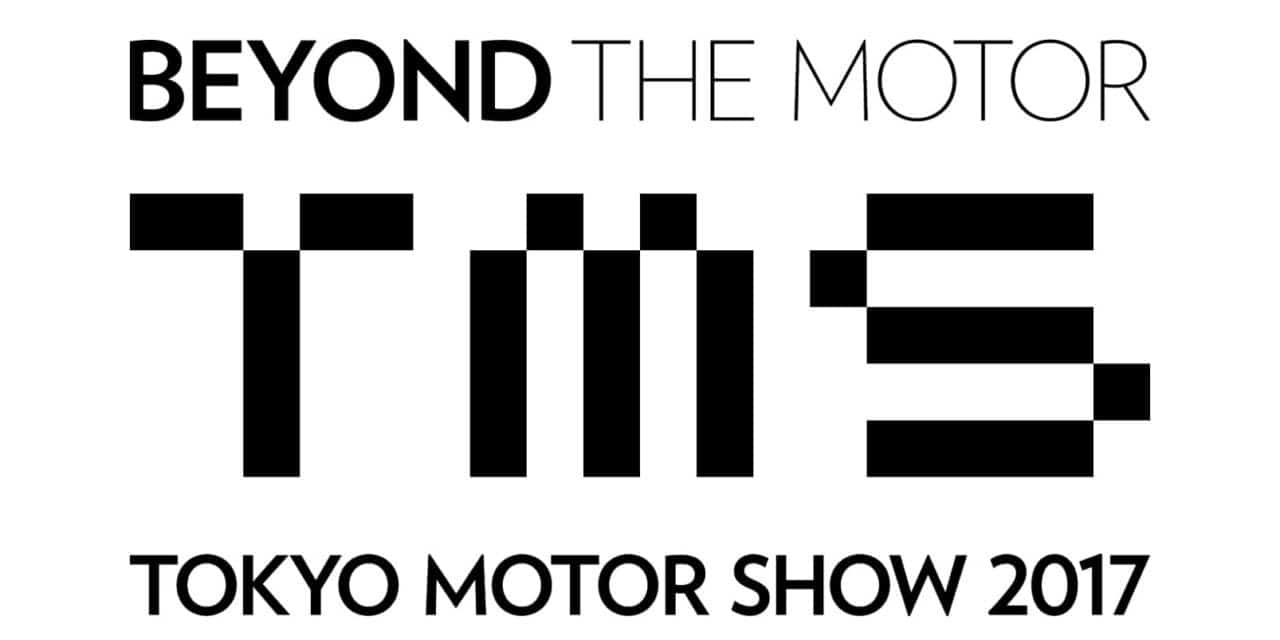 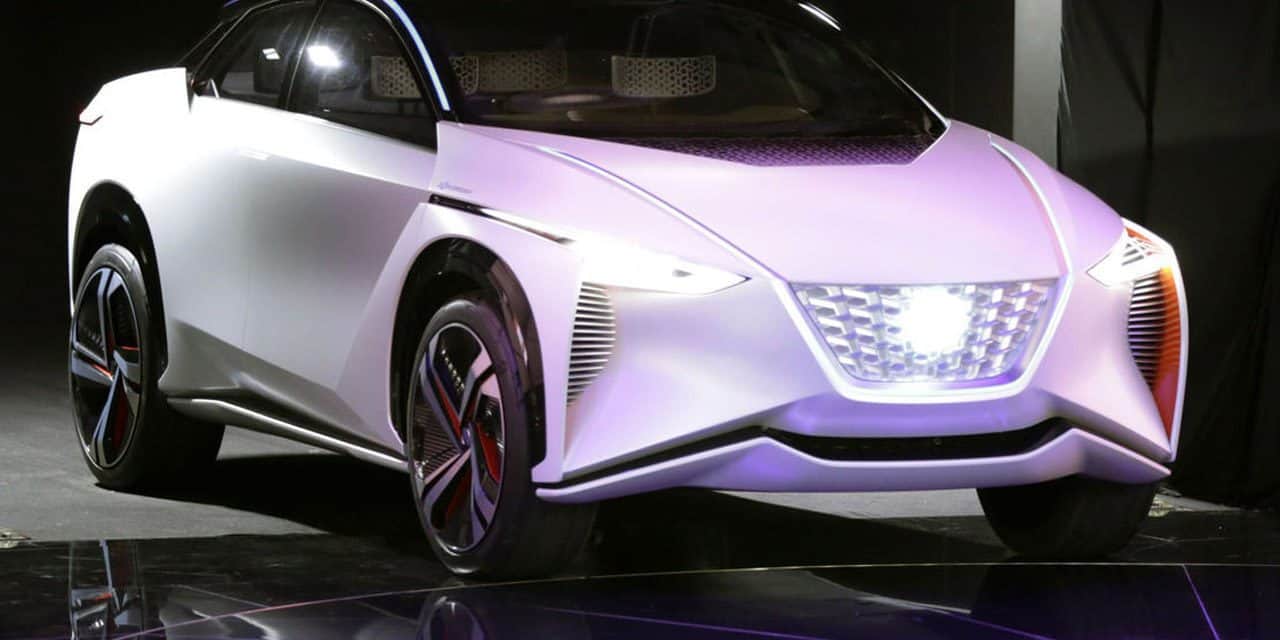 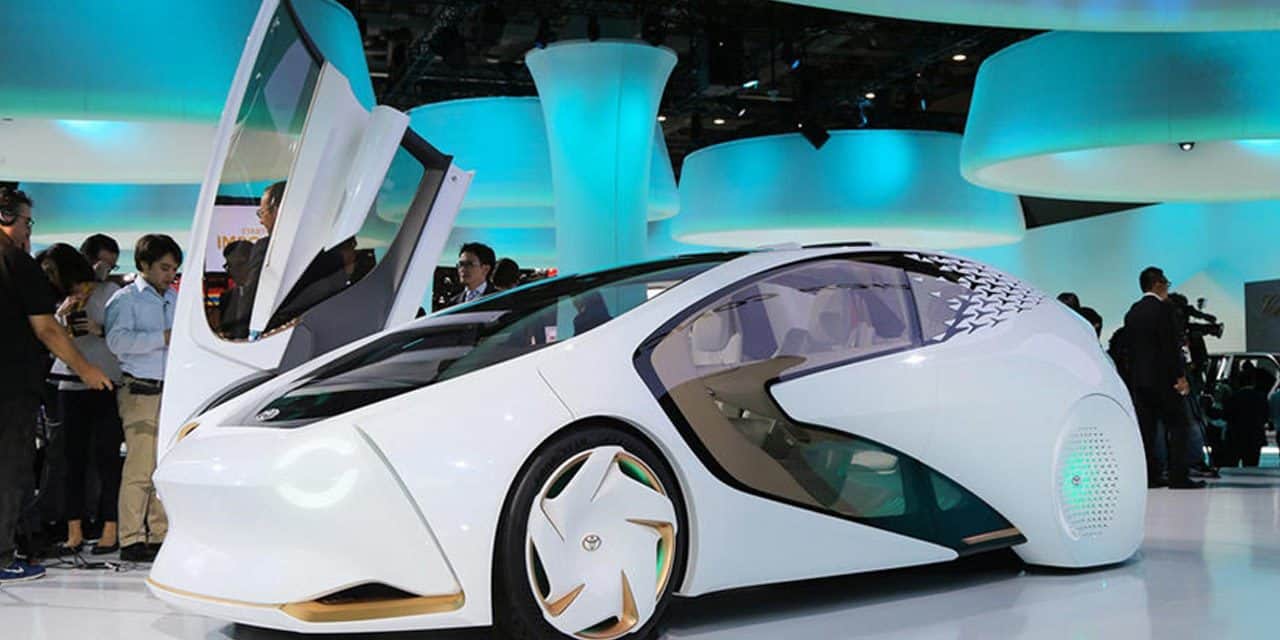 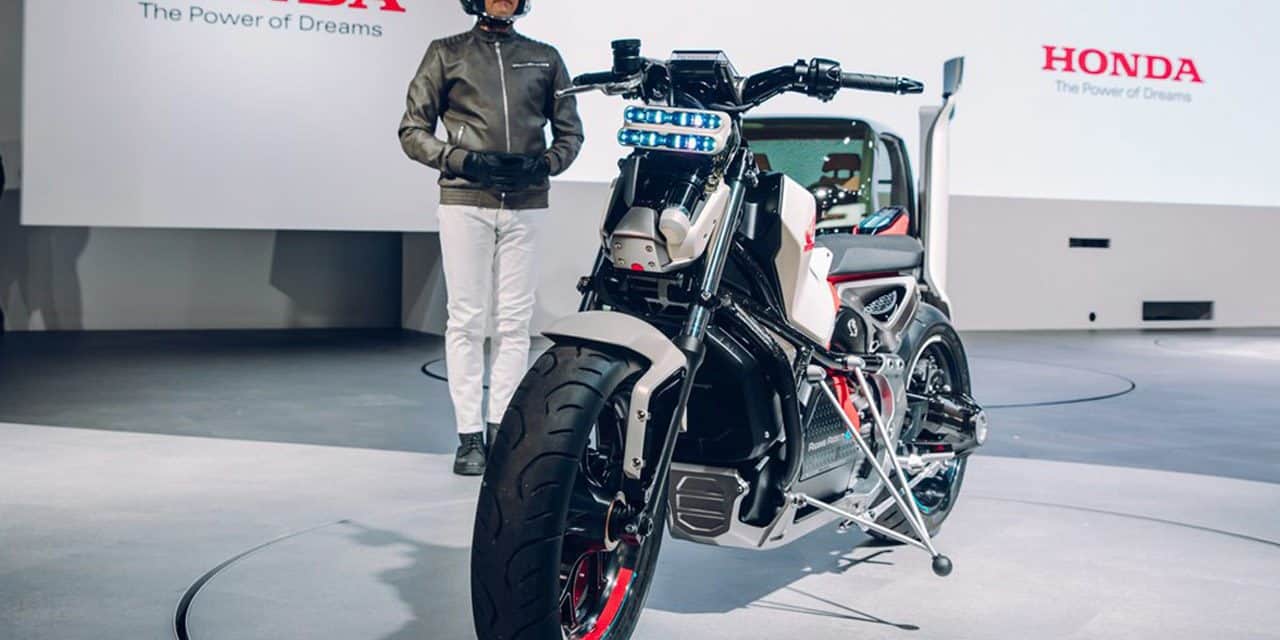 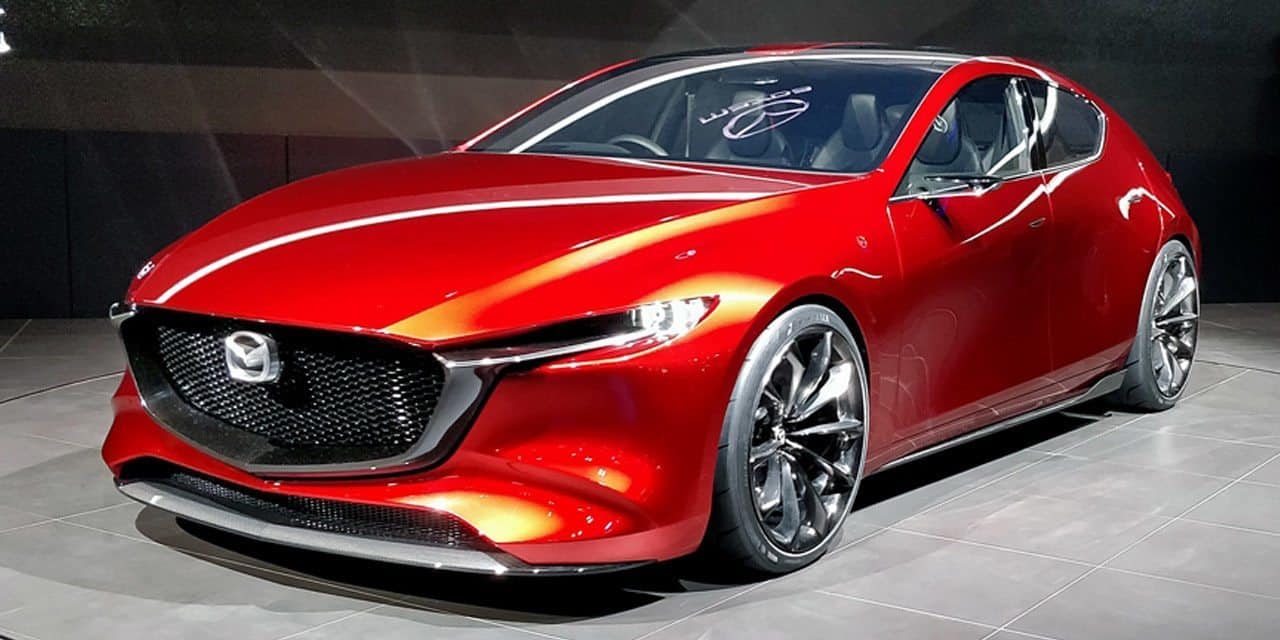 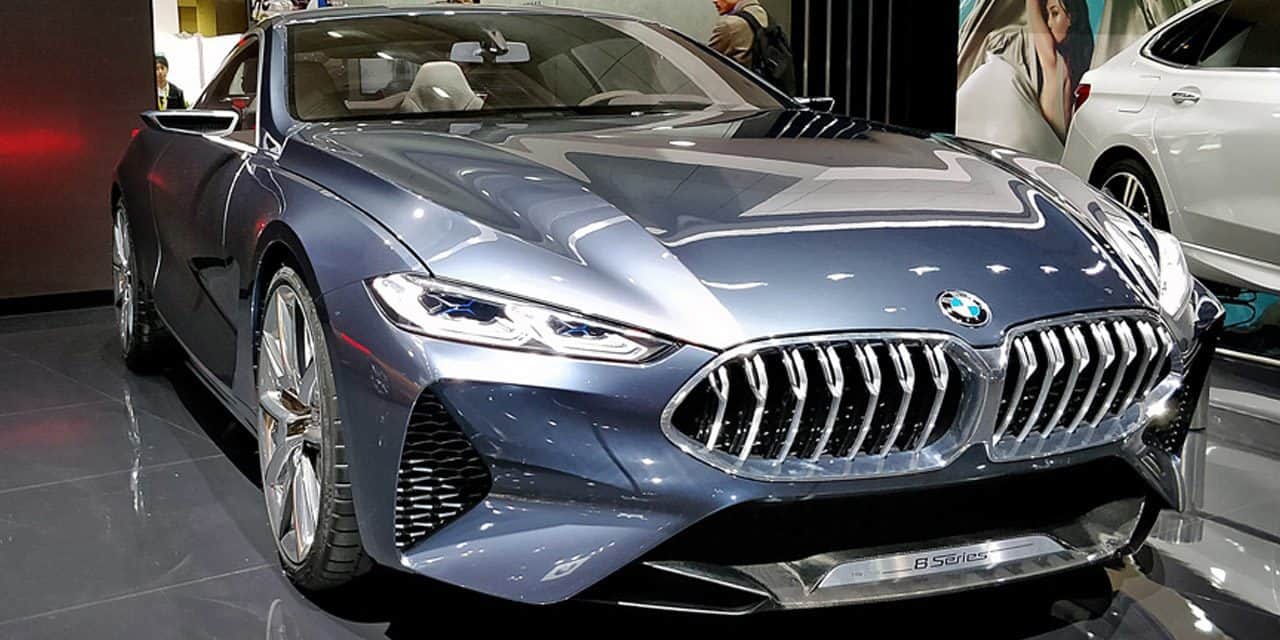 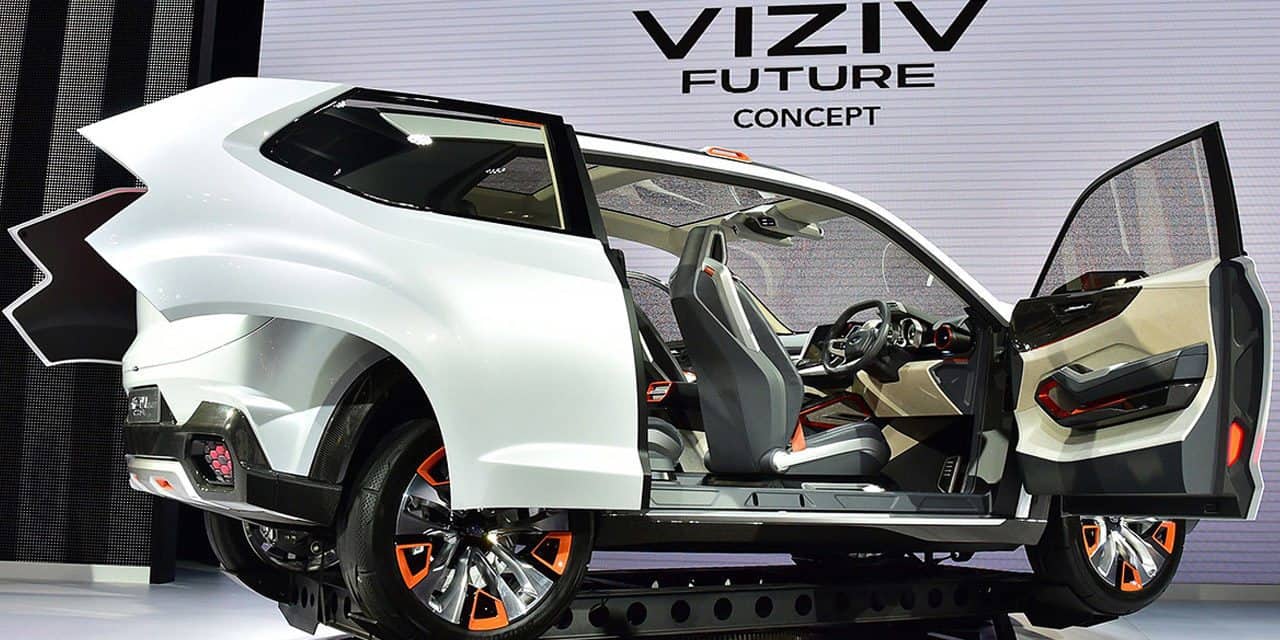 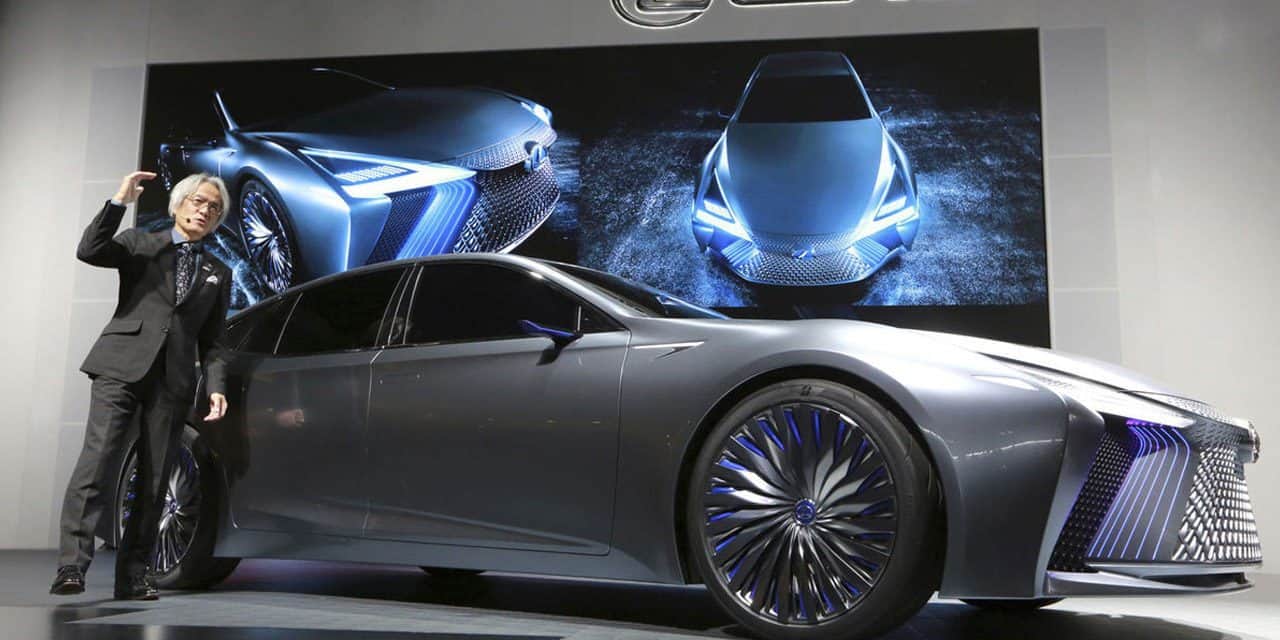 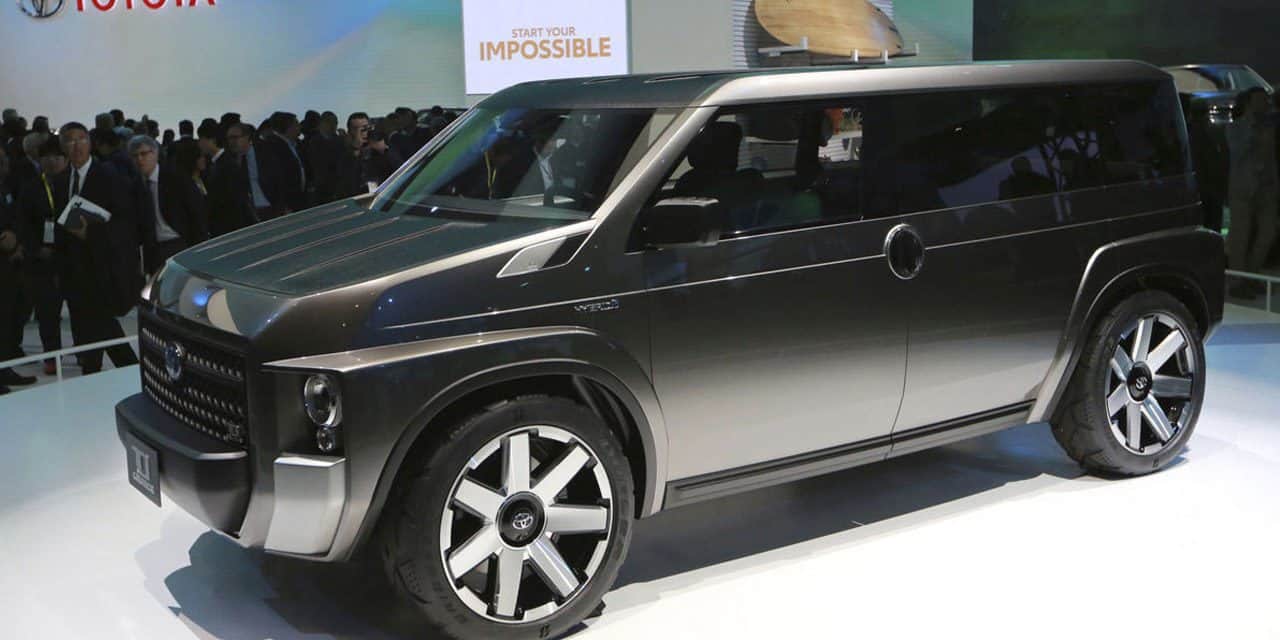 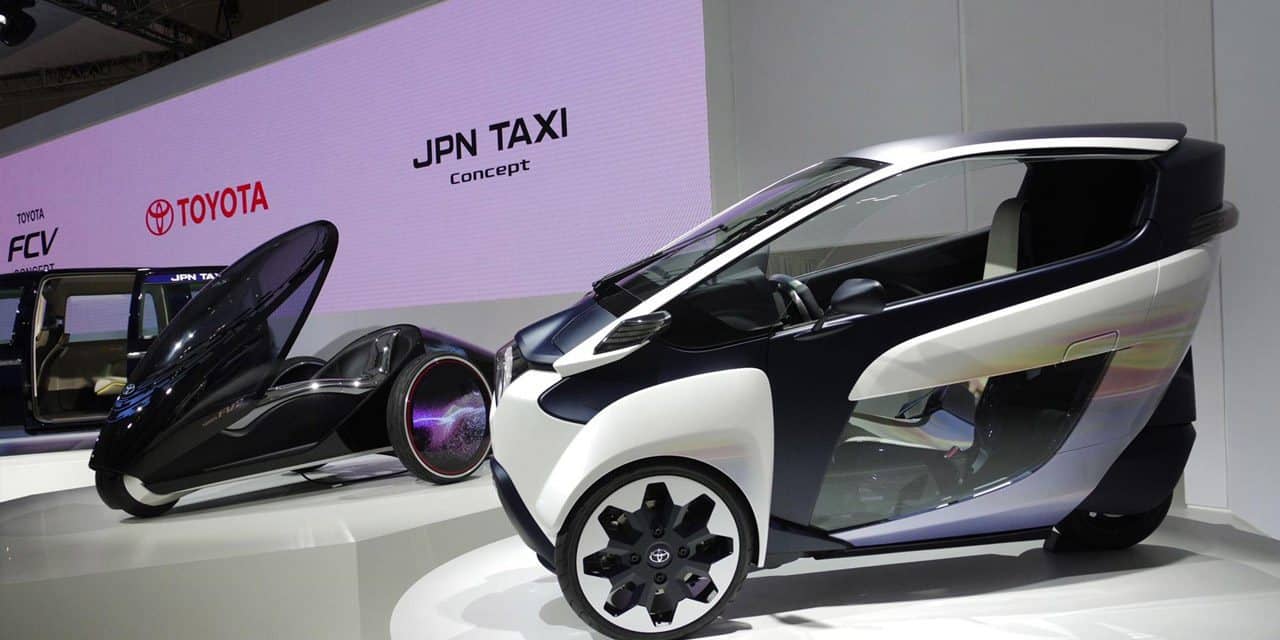 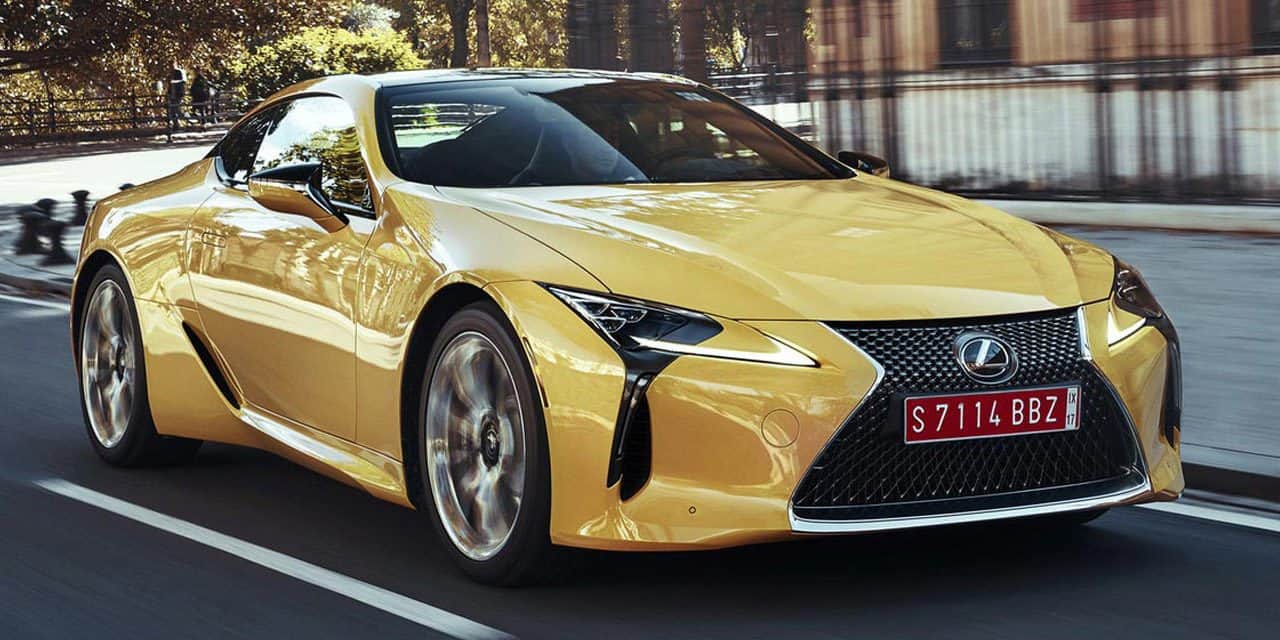 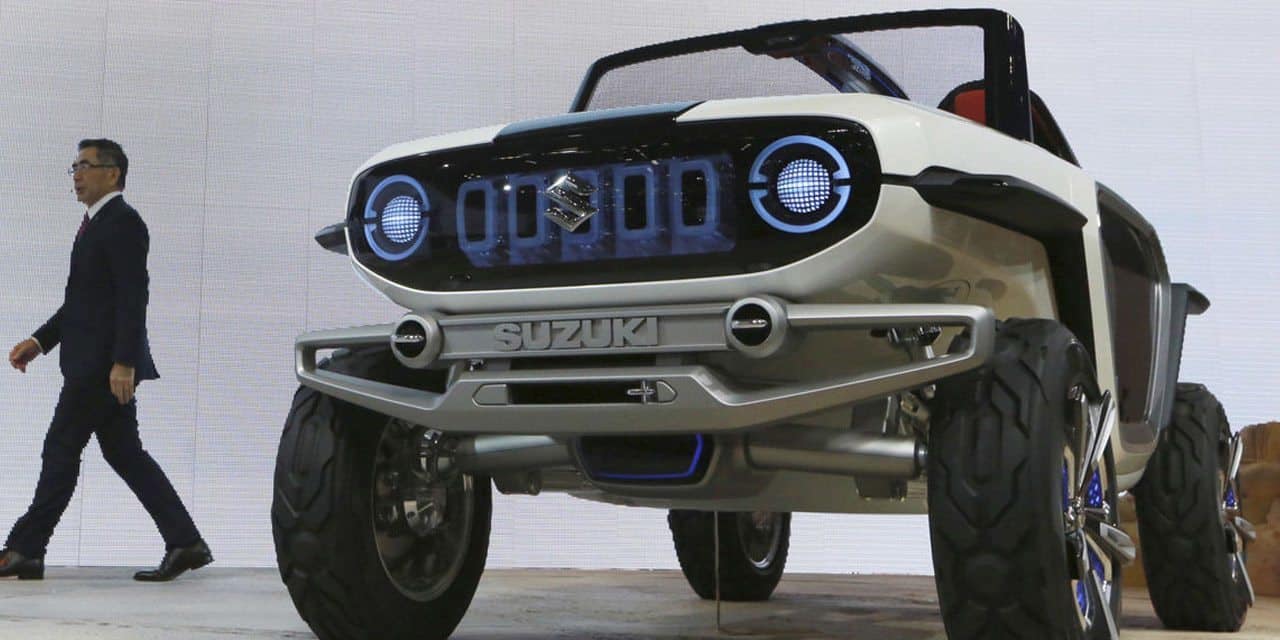 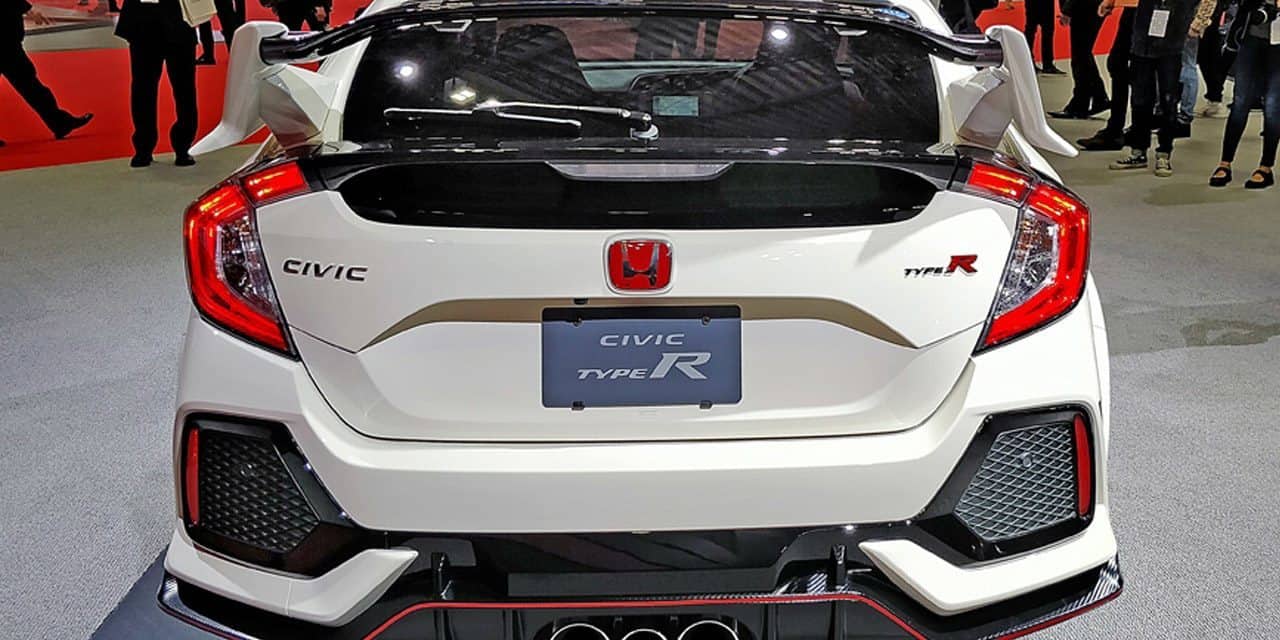 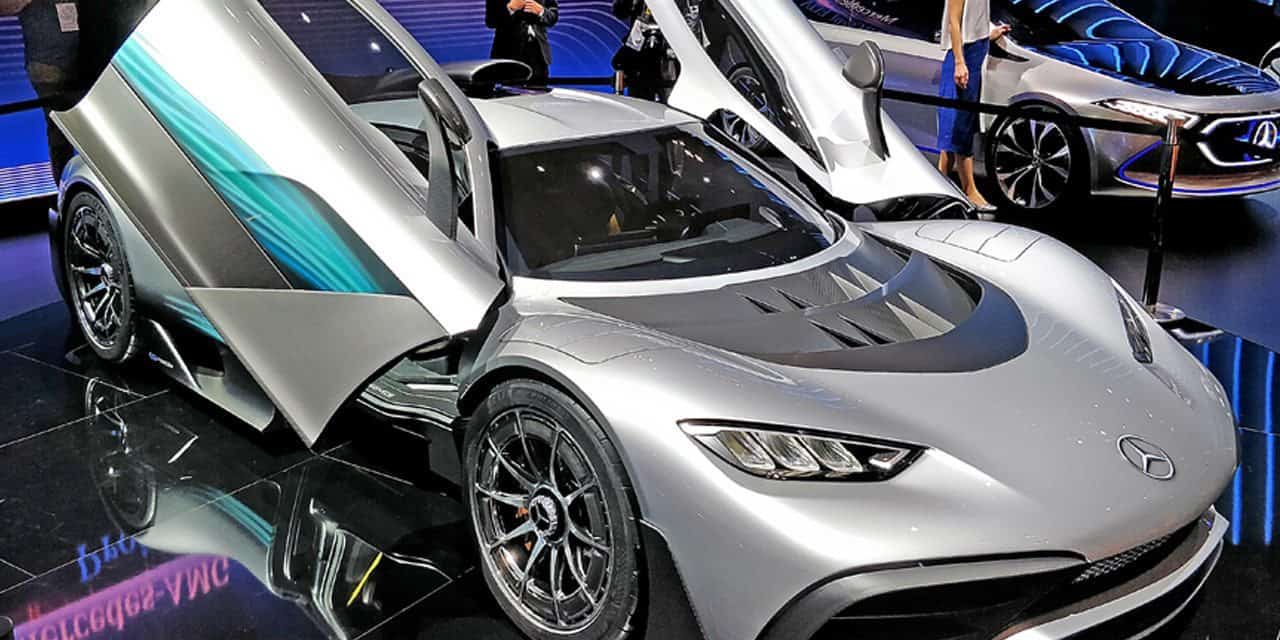 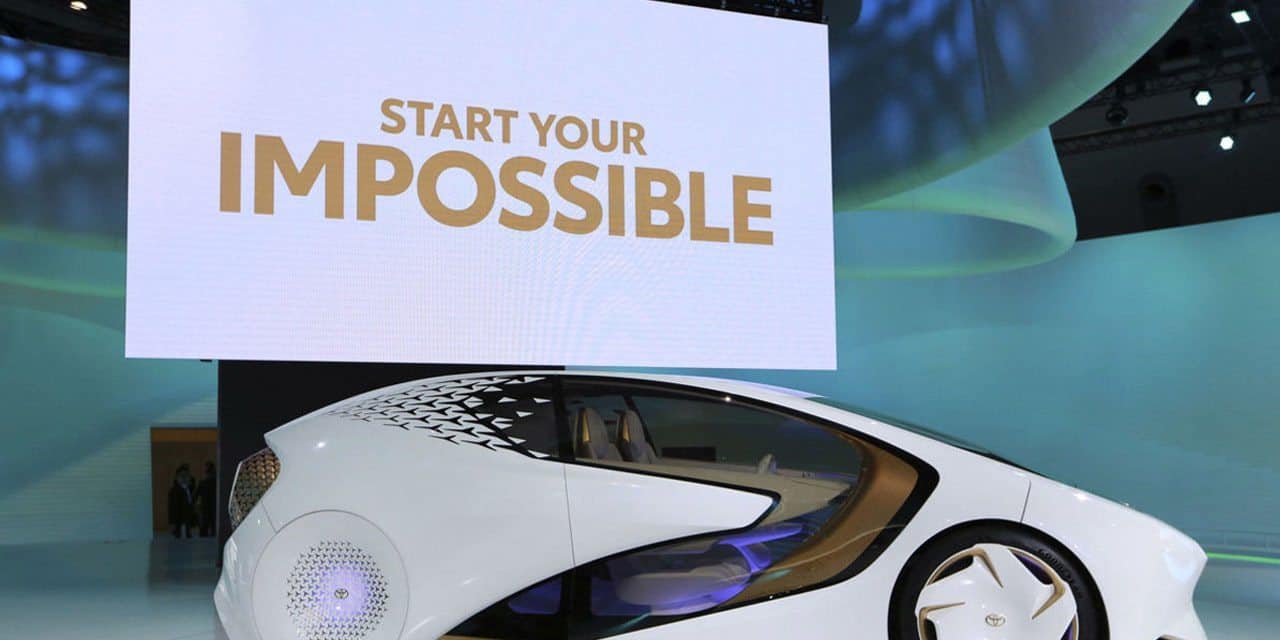 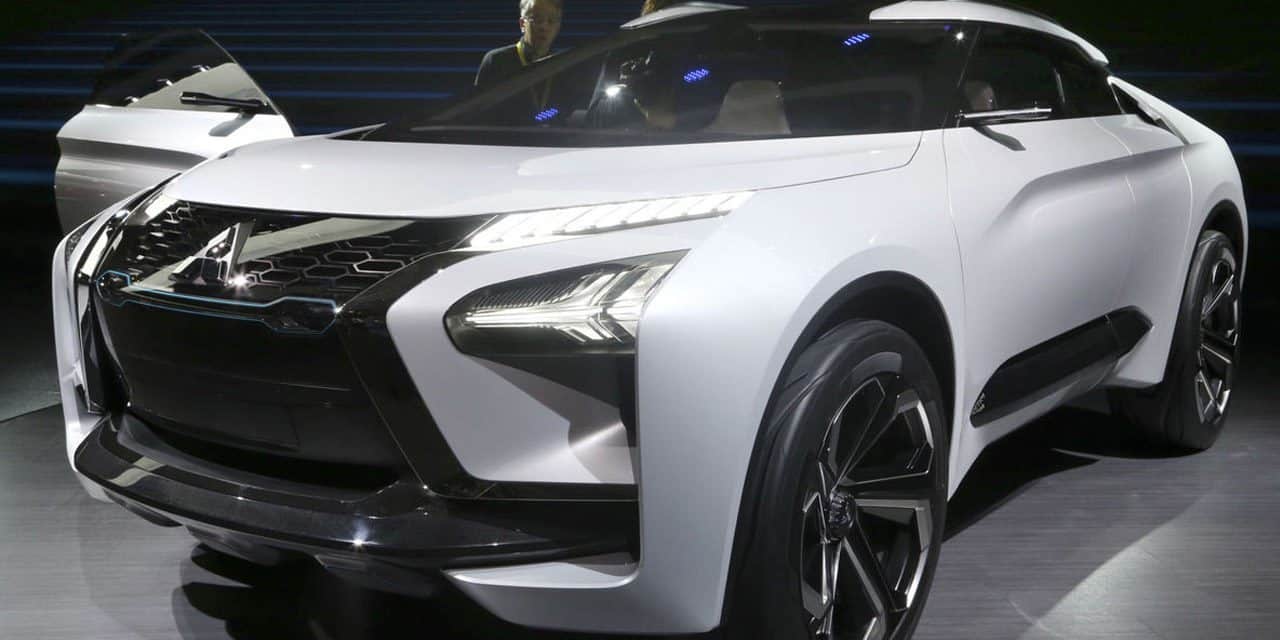 THERE were lots of weird, wonderful and wacky cars, but the 2017 Tokyo Motor Show also posted a dire chunk of information: a date for the probable end of petrol and diesel power.

Toyota revealed the traditional piston-engined motors would disappear from its vehicles within the next 23 years.

In their place will be hydrogen fuel cell, hybrid, plug-in hybrid and electric vehicles.

That’s where the conversation stopped, but to prove the point, it showed its weird all-wheel drive TJ Cruiser Concept, its design said to have been inspired by a toolbox.

It’s a hybrid, and more of a minivan than a 4WD.

The Tokyo Motor Show, one of the biggies of the world car shows, was almost entirely about Japanese cars – not so surprising considering Toyota is the global sales leader and, with its homegrown rivals, accounts for a huge slice of the world market.

The Americans were totally absent, but there was a token Euro presence, mainly from BMW, Mercedes-Benz, Porsche and VW. 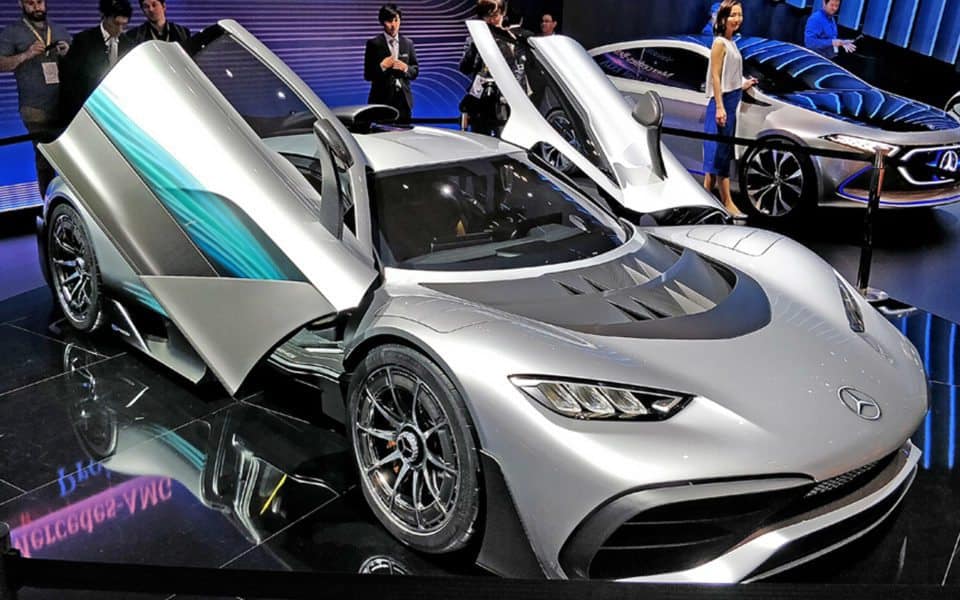 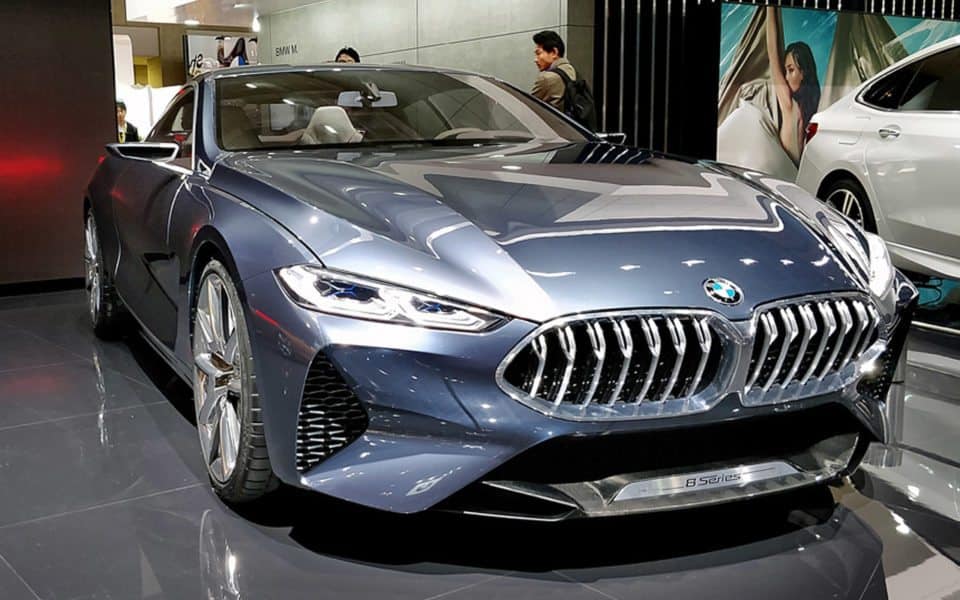 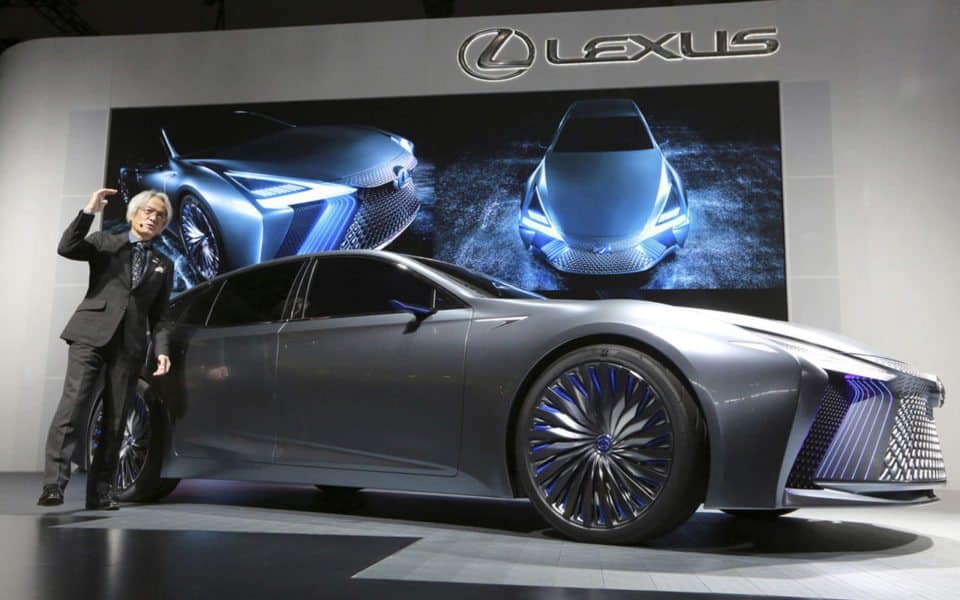 The Toyota 86 sports coupe on show was also made this a hybrid, still with a petrol engine up front, but also with a mid-mounted battery.

The Fine-Comfort Ride – what a name – had a reverse-wedge design, with the widest seating up front and growing narrower towards the tail.

The futuristic interior has four round seats that can rotate to face each other, a wrap-around two-seat rear bench and its fuel cells tucked away under the floor.

Subaru gave a glimpse of what its next WRX/WRX STi might look like with its Viziv Performance Concept.

That one still has petrol power with a drivetrain similar to the current models, though the body uses a lot of carbon fibre in a bid to to lower weight.

The Lexus LS+ doesn’t look much different from the latest LS, but the focus is on communicating autonomous capabilities from the outside the car and on the inside, it will do all sorts of things via your and its own voice.

Mitsubishi ‘s e-Evolution drew a lot of attention because of its vast glass that allows the driver to see all four corners, and its electric power.

Mitsubishi says the powertrain would be focused on producing huge torque, giving it a big advantage over any internal-combustion drivetrain, and much better handling thanks to the battery, mounted low between the front and rear axles.

The result would be a far more secure ride than available in tall 4x4s.

Mazda’s Kai Concept, touted as the next-gen Mazda3 concept, was the sleekest car on show, with a fluid new design that makes it look long and fast.

Under its snoot might well be Mazda’s new Skyactiv-X direct petrol injection engine, which will start appearing in various Mazdas from 2019.

Nissan’s IMx Concept uses what it calls ProPilot drive, a fully autonomous system where the ‘drivder’ doesn’t do any driving.

The seats are in a recliner mode, so you relax and the electric car takes you where you want to go, provided it’s within the battery’s 600km operating range.

The car should be more than quick, with some 320kW on tap for its all-wheel drive.

Nissan says the aim is to expand its EV Leaf to many other models. 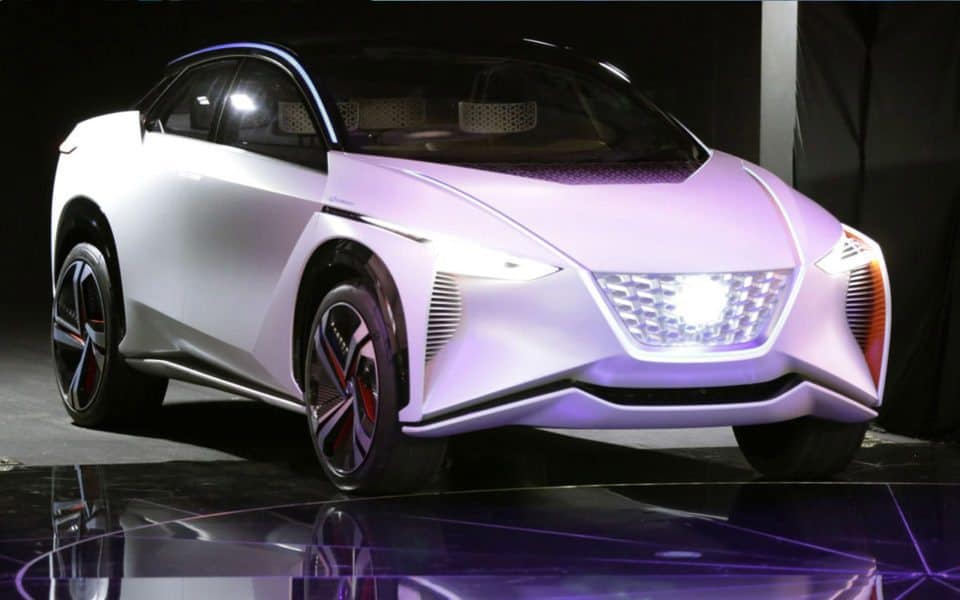 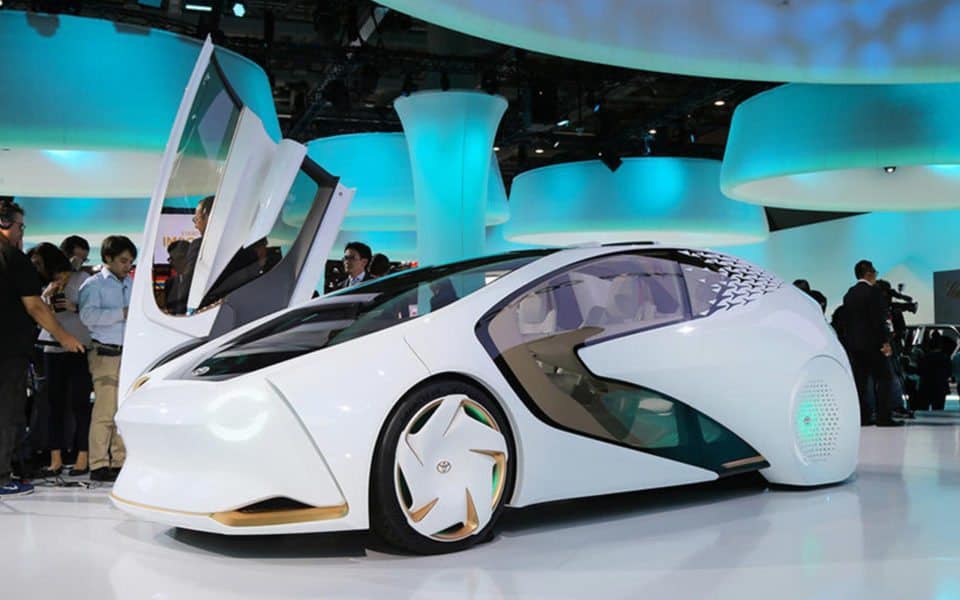 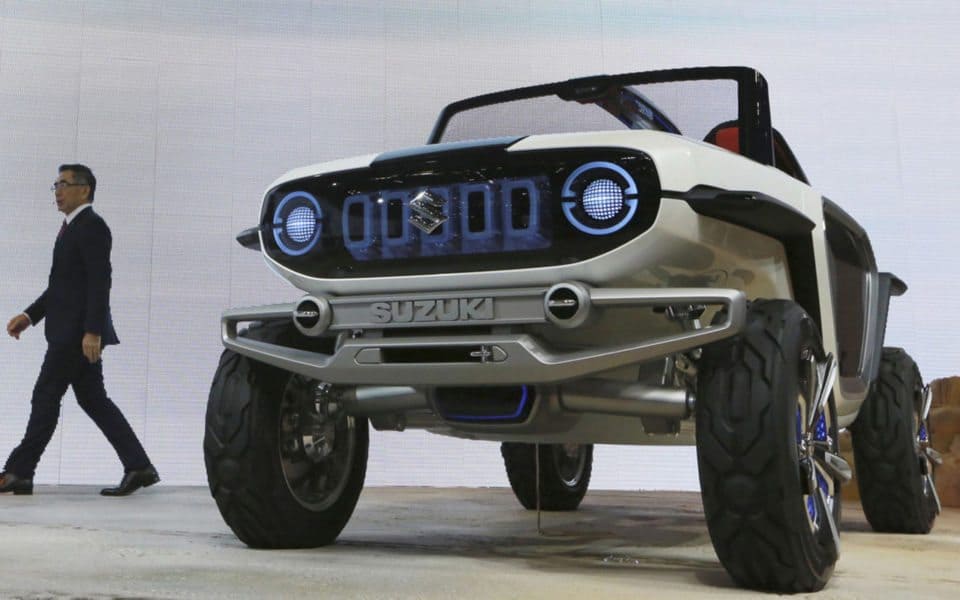 Honda had a big win at the show with its Sports EV, a hottie that fits in between Civic Type-R and the NSX supercar. There was also one called the Urban EV and if any ever arrive in Australia it’s a safe bet here will be a rush for ‘Keith’ private plates.

Honda also showed its Assist-e concept motorcycle: one that won’t topple over at the traffic lights.

It should delight millions of would-be riders afraid of dropping their bike and unable to lift it up again.

Honda already has 28 million bike owners around the world, mostly on one of its Cub models, but the Assist-e concept could add more millions.

It’s a terrific machine, with electric power and impossible to fall off thanks to balance control systems from Honda’s Asimo robotics project.

Concept vehicles are just that, and many remain so.

But more than a few become reality in a pretty short space of time.

The Toyota aim of switching off petrol and diesel by 2040 will spook a lot of people. 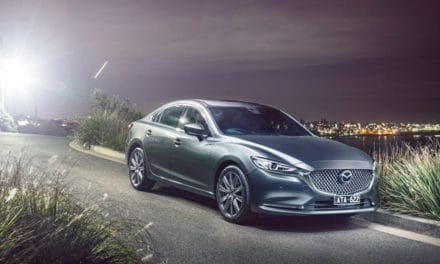