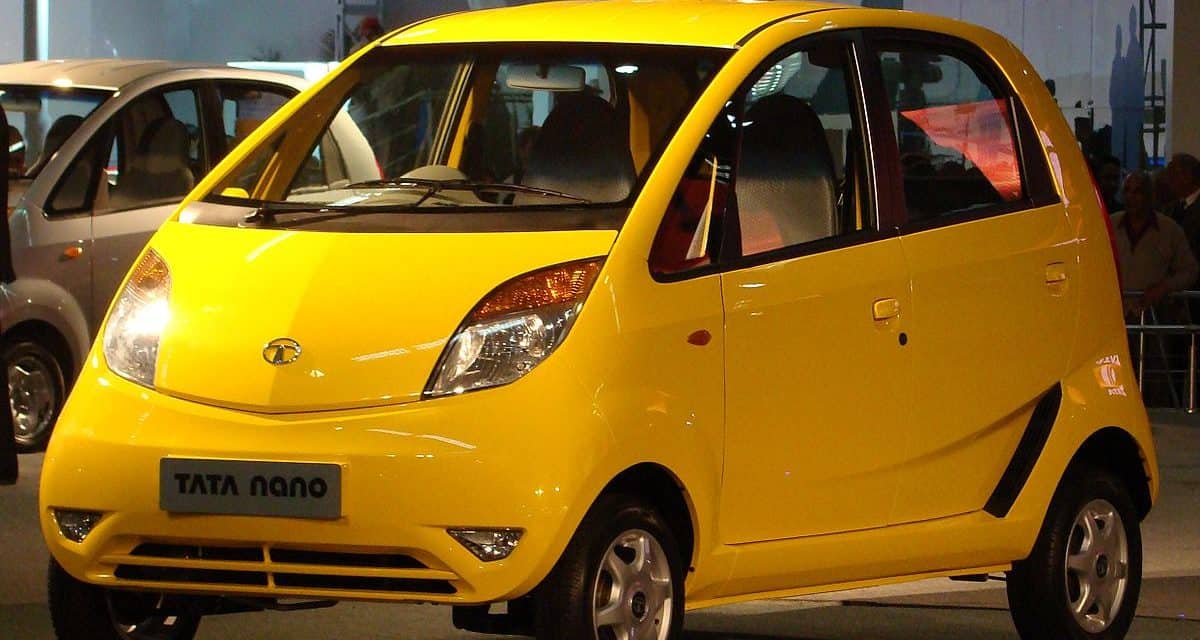 I WAS probably the only Australian motoring journalist to ever drive a Tata Nano.

That was back in 2013 and I thought the little car had a chance in a mass market.

But it will disappear from Tata’s production line early next year.

Here’s a precis of my original report:

‘The original idea was to put a car within reach of India’s masses, but after a year there’s been a re-think and it is now being plugged as a ‘mini for the city.’

‘The big thing about the little car is its price. It costs the equivalent of $3000, which is less than many Australians pay for a pushbike. Viewed in that light, it’s a very attractive little jigger. And it’s not so little inside.

‘There’s room for four tall people, it has aircon, and despite its 28kW/51Nm twin-cylinder 634cc motor and four-speed gearbox, it runs pretty well.

‘That’s because it has a mass of only 600kg. And one windscreen wiper, three studs to hold each of the saucer-sized wheels on, and a few other cost-saving measures.

‘I managed to wind one up to 85km/h on the short test track and the upside of that is very little chance of setting off a Multanova or other safety device the politicians think up. Suspension is all independent, but without anti-roll bars. And to reach the boot you need to fold the back seat down.

‘The steering was a bit iffy, likewise the four drum brakes, but for three grand we reckon it’s much better than a bicycle. Whether it would pass our safety crash tests is another matter. It has to fare better than a bike though.

‘And if it can cope with India’s roads, it can certainly last a long time on our smooth blacktop. We had a lot of fun in it. But don’t hold your breath for release in Australia.’

NOW, after a bumpy 10-year ride, India’s Tata Nano is heading into a cul de sac.

Tata Motors said it would stop manufacturing and selling the vehicle from April next year, due to new safety and emissions rules that would require major investment.

Ratan Tata, now 81, was sure that aspirational lower-class Indian families would trade in their motorbikes for the prestige and comfort, of owning a car.

Analysts were similarly convinced, believing the Nano would transform how millions of Indians travelled, and it quickly became known around the globe as the world’s cheapest car.

However, it was a tag that proved to be a touchy subject.

Sales of the car failed to take off largely because many Indian families thought owning a cheap Nano would badly reflect their social status, unable to afford a Maruti Alto – the Indian-made Suzuki that dominates their home car market.

The Nano was also plagued by safety concerns after a number of engines burst into flames.

Tata, which owns Jaguar Land Rover, had initially hoped to sell 25,000 units a month but within a couple of years they were shifting just a few hundred.

Tata Motors is a $58billion organisation with a portfolio that covers a wide range of cars, trucks, buses and defence vehicles sold in 175 countries around the world, and is India’s top overall vehicle maker.

Still, it’s sad that a car with so much potential failed – purely because of a marketing glitch. 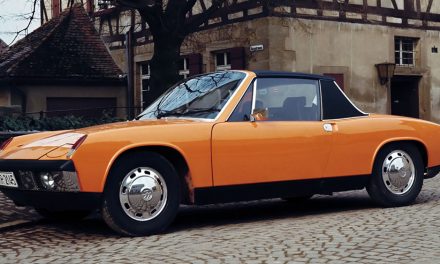 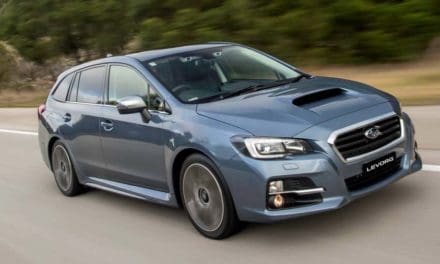