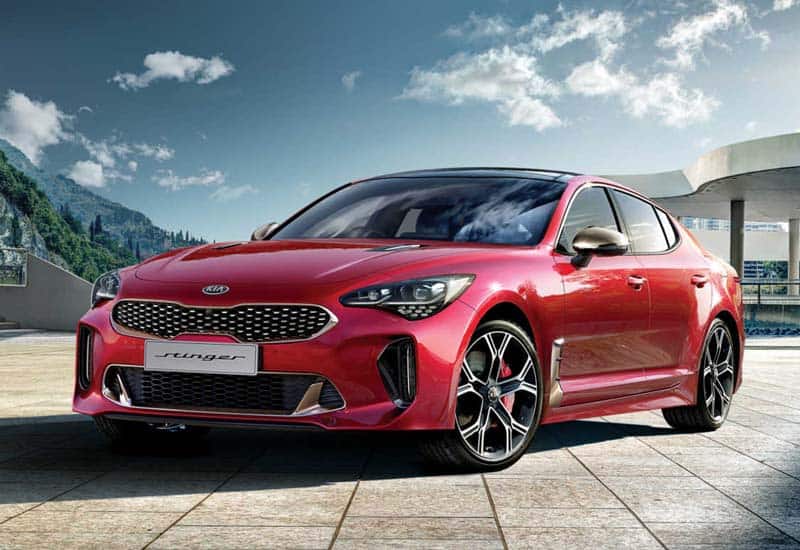 DIVERSITY is a good thing, but Australia, despite its relatively small population, has more of it in automotive choices than probably any other nation on the globe, North America included.

Today’s market comprises more than 50 different brands, most of them with multiple model choices, so a buyer can – depending on finances – choose from upwards of 500 models.

There are so many that they’re arranged in a plethora of categories, from micro cars to tractors and outsize trucks.

But it’s horses for courses and the best sellers in 2017 were a pair of humble utes: Toyota’s Hi-Lux and Ford’s boofy Ranger.

We had a quick run-through the most popular car and SUV classes and picked some of the best.

The light car class is super-competitive and it’s a toss-up between the Skoda Fabia, VW Polo, Honda Jazz and Suzuki Swift. Fiat was also there with its 500, although the motor’s actually quite a big bigger these days. 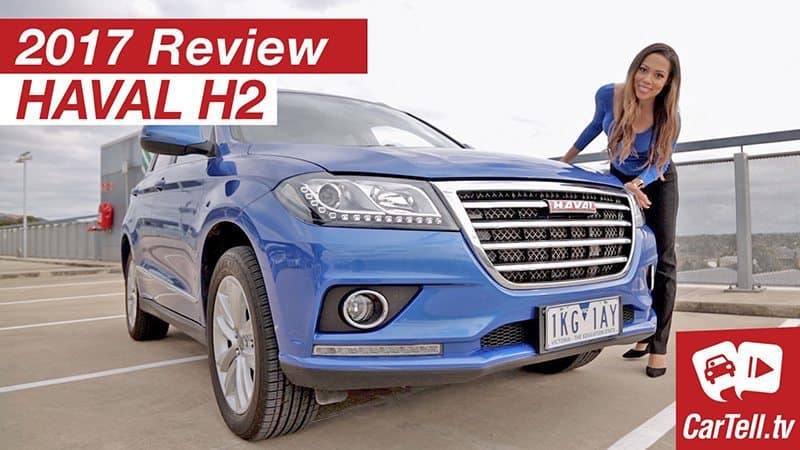 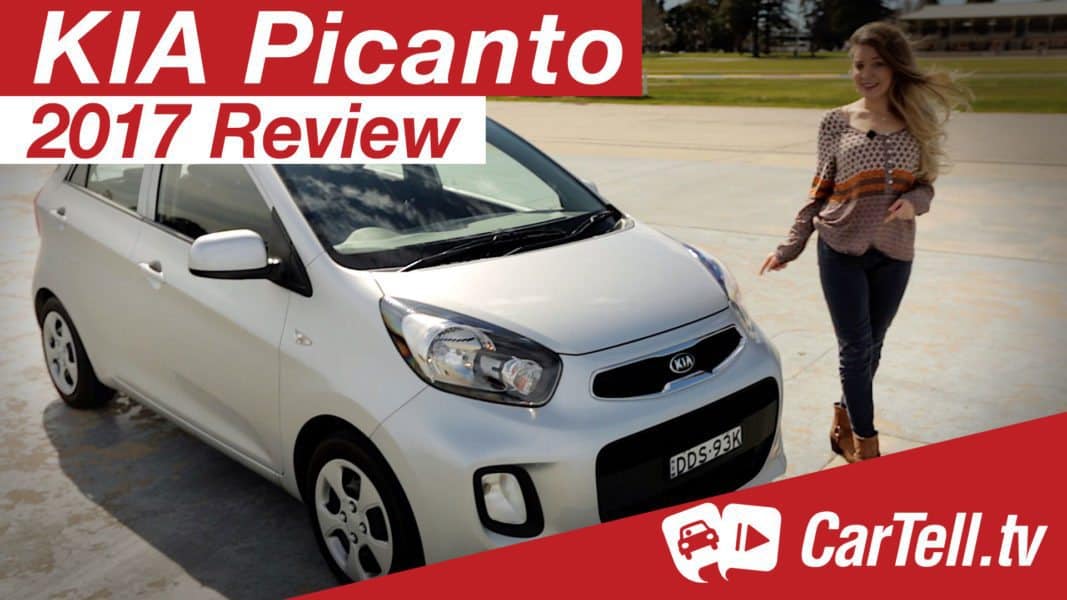 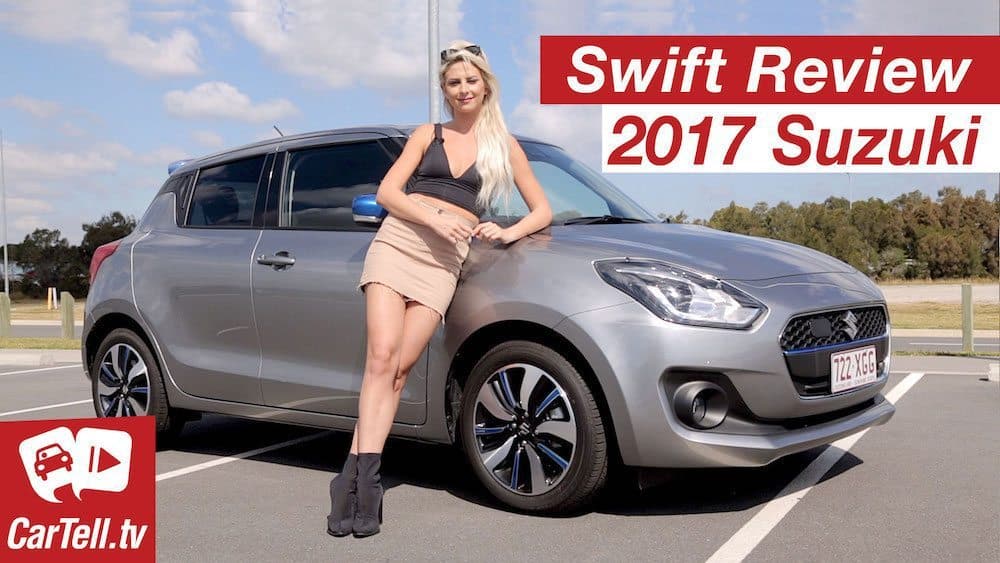 Small cars are Hyundai i30 domain, but we also liked the base Golf and the new Opel-in-disguise Holden Astra.

Toyota’s Camry still tops the medium car sector, its hybrid model especially impressive, or, depending on your wallet, you might opt for a C-Class Mercedes-Benz, Subaru Liberty of Mazda6.

In the large car class our vote goes to Kia’s new Stinger from Hyundai’s Genesis and the Skoda Superb, and among the sports cars we still rate the ever-evolving Mazda MX-5 best, ahead of the Toyota 86/Subaru BRZ and Hyundai Veloster. Ford’s new Mustang is a big seller, but some aspects of it, such as build quality, don’t do much for us.

And of course, there’s always a small but important market for the people who’ve made it big in their various fields, probably a few Bitcoin stars among them, who choose cars to reflect their success. 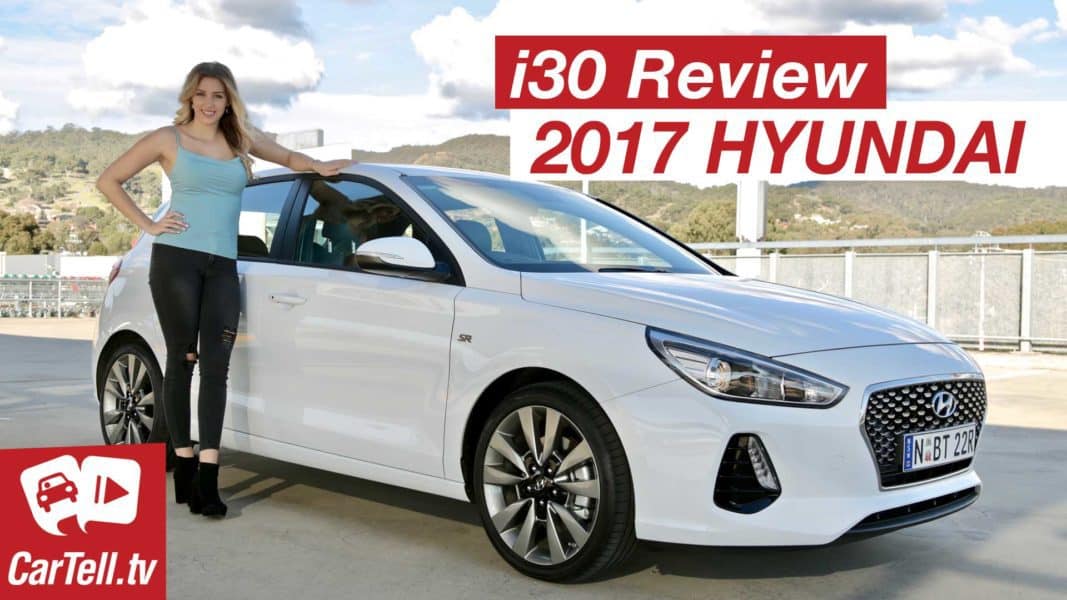 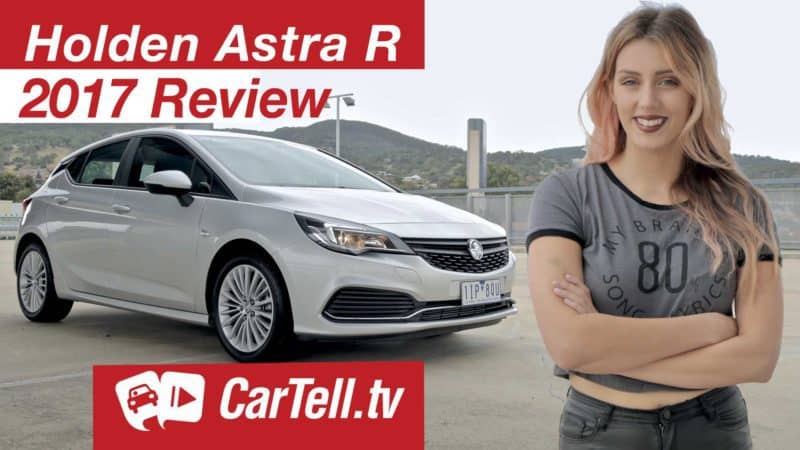 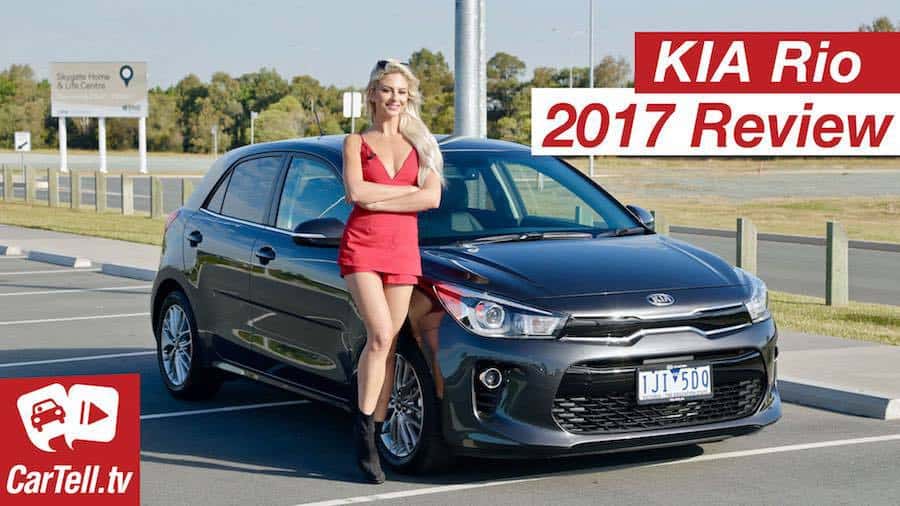 Australia has, of course, made a big swing to SUVs in recent years and the swing had a big push in 2017.

Among the compacts we liked the Honda HR-V, Nissan Qashqai and Mitsubishi’s ASX, while in the medium class we favoured the Kia Sportage, Mazda MX-5, Hyundai Tucson and VW Tiguan.

Among the large ones, we scored Mazda’s CX-9 marginally ahead of the Kia Sorento and Skoda Kodiaq. 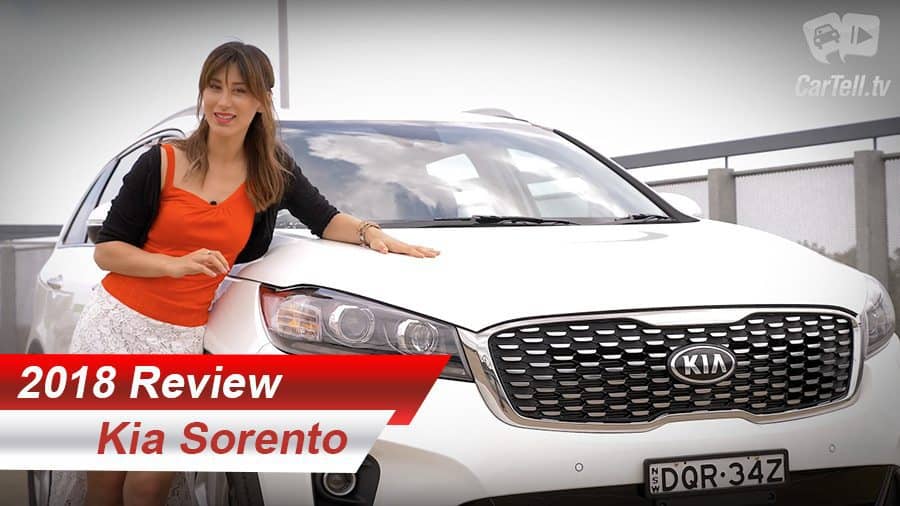 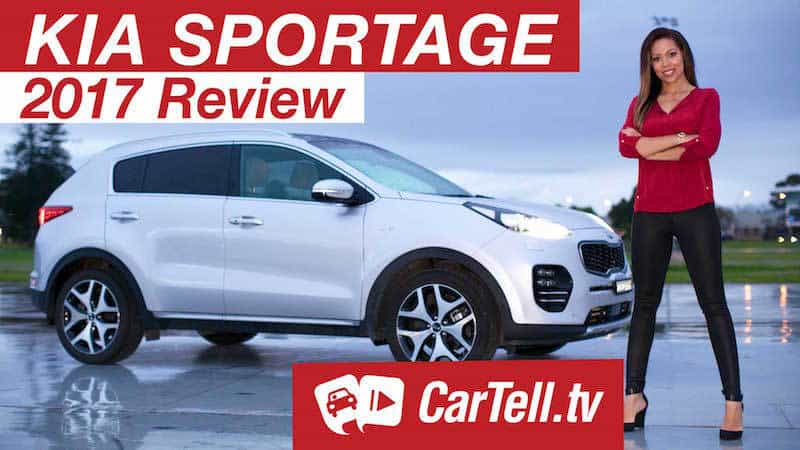 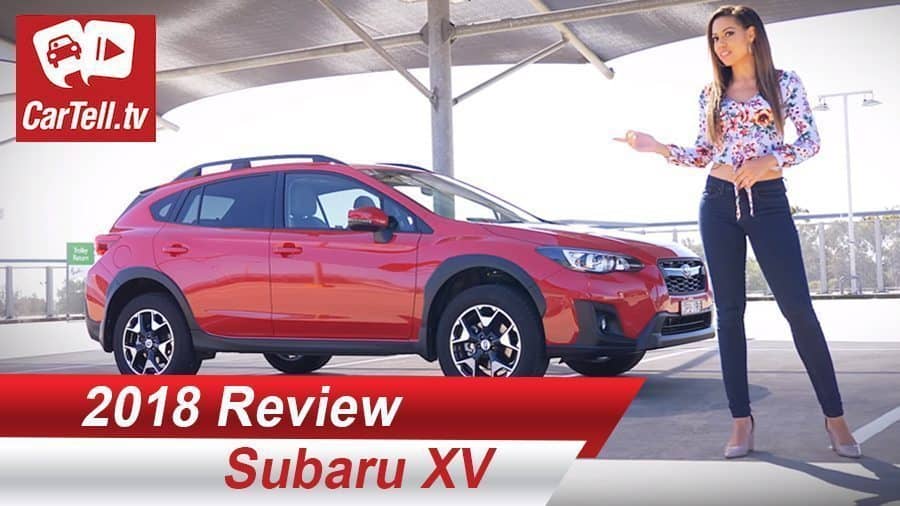 There are also luxury categories, dominated by the Teutonics, BMW, Mercedes-Benz, Audi, VW, Porsche and Jaguar, each with a variety of models, mostly ready to be tailored to individual specifications.

The same applies to the 4WD sector, where Lexus, Land-Rover and Infiniti join the luxury throng. Or the Bentley Bentayga, if you really need to make a statement.

The more bread-and-butter 4WDs, those favoured by campers, miners and others who intentionally veer off the tarmac, include Land-Cruiser, Jeep, Patrol and Isuzu.

For 2018, expect to see a bigger swing to electric and hybrid vehicles.

They’re still a way off, but there’s no doubt they’re the way of the future, mainly at the expense of diesels, which have already been banned from several world cities. 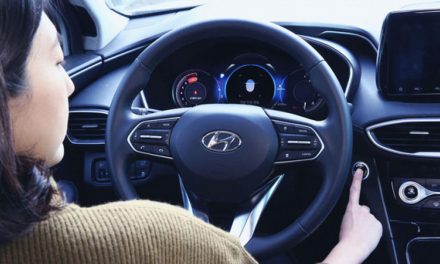