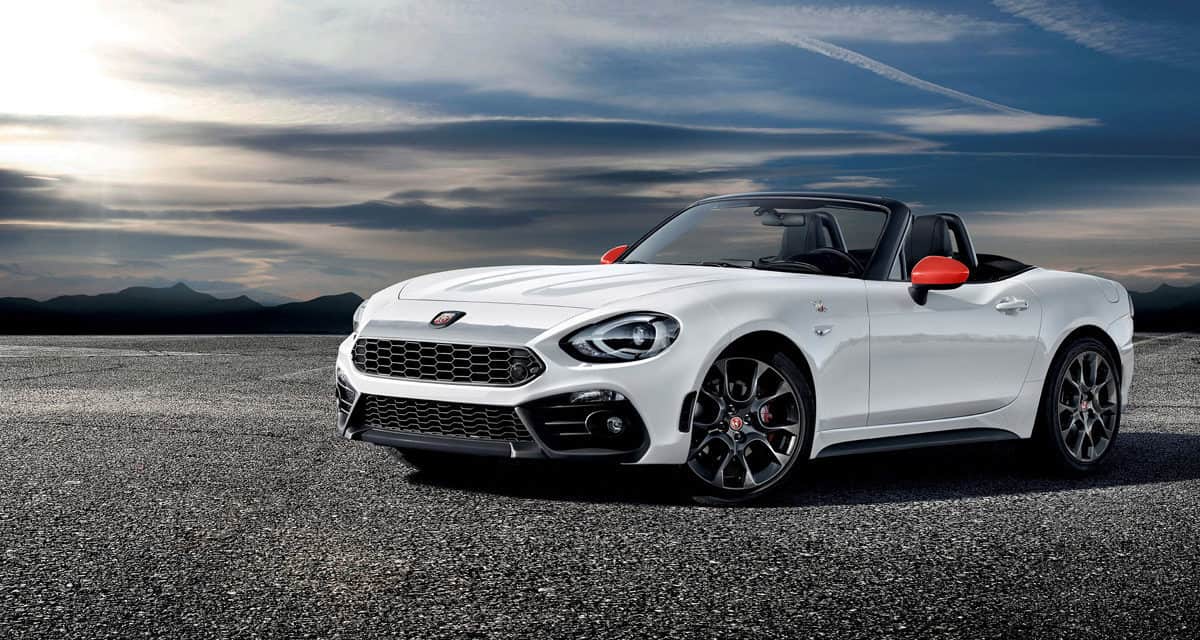 Carlo Abarth was quite a guy: five times European motorcycle racing champion before he turned his attention to cars, and anyone with any interest in cars, Fiats in particular, will be familiar with the scorpion badge bearing his name.

He built many cars, among them Cisitalias and made go-faster gear, mainly freeflow exhausts, for many brands. He personally set a bunch of speed records at the famed Monza circuit in October, 1965 before dying in 1979, at age 71.

So to celebrate old Carlo’s manifold achievements, Abarth Australia has introduced a tribute in the form of a limited edition 124 Spider.

The Monza Edition will be limited to 30 units, with each identified by a numbered plaque with a laser etched map of Monza, in the cockpit.

The 30 cars will be made in only three colours, paying homage to 124 Spider victories in the European Rally Championships, so you can get either a Turini 1975 White, Costa Brava 1972 Red or San Marino 1972 Black.

The front light system predicts the shape of curves on the road ahead based on steering input and vehicle speed, and pointing the low beams in the direction of intended travel.

The cars will also have a quad-pipe Record Monza exhaust system that emits the  unmistakable sound of the Abarth 124’s MultiAir with Garrett Turbo engine. 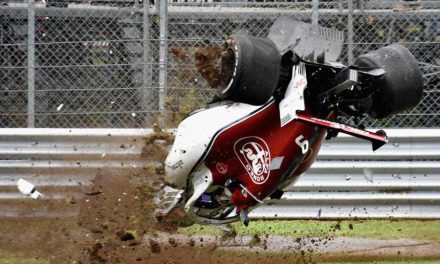 Alfa puts an Italian in the tank