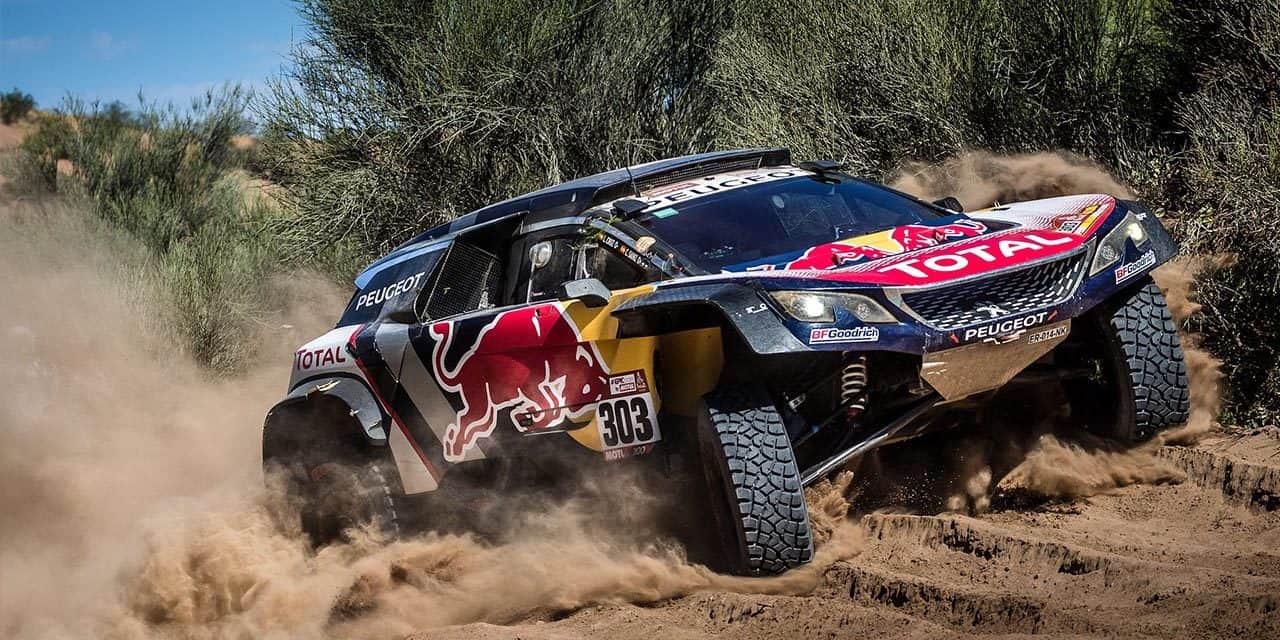 This year the team of Carlos Sainz and Lucas Cruz delivered took their Peugeot  3008DKR Maxi to a magnificent third outright victory at the 40th Dakar Rally, in recent years run in South America because of the security risks in the original North African terrain.

“Peugeot ends its Dakar campaign in the best possible way thanks to a fantastic victory from Carlos Sainz/Lucas Cruz and the 3008DKR Maxi, on a Dakar Rally that will go down in history,” Peugeot Sport director Bruno Famin said.

“To take three consecutive victories on such a complicated event is an exceptional achievement.

“That is as much down to our very high technical level as it is to our unfailing team spirit.”

The next focus for the French marque is the FIA World Rallycross Championship which gets underway mid-April in Barcelona, with Sébastien Loeb driving one of the Peugeot 208 WRX entries.

At the same time, Peugeot Sport will prepare for the forthcoming electric Rallycross championship in 2020, which will be tackled with a fully electric version of the 208.