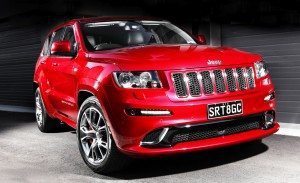 What do get when you cross a Hemi V8, a classic SUV, and the will to surpass just about anything on the road? You come up with the 2013 Jeep Cherokee SRT8.

To begin, the SRT line decided to dump their racing prowess into the body of a Jeep Cherokee about 7 years ago hoping that the market for a “Street Only” extremely fast Jeep was still alive & kicking. Their hopes were sketchy at best, but with a little testing, some side by side comparisons, and then throw a little suggestive advertising into the mix, and you have a bonafide winner. When the SRT 8 was brought forth in 2005, Jeep fans went ballistic when they saw this beast for the first time.

To think that a tuned version of the 6.4L Hemi V8 was now residing under the hood of a 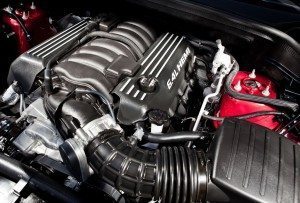 trail ready Cherokee was completely unfathomable. Fast forward to 2012, and we now have the latest rendition of the greatest, and fastest SUV on the road, maybe even the planet. The 2013 Jeep Cherokee SRT8 comes equipped with the well known HEMI V8 that produces 470hp, and over 465lb feet of torque. Which translates to 354Kw of power, and 630Nm of torque. All of this raw and unadulterated power is delivered to the ground via bulletproof 4WD system, and transfer case. 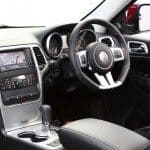 driver, and passengers are all privy to either the premium 15 speaker Bose sound system, or simply marvel at the world through the panoramic sun roof that lets you enjoy the skies. Day, or night. The rear bench provides room for 3 adults, but you would be better off just letting two people sit comfortably, while you fly past the BMW X5 only carrying the sheila with her bags of groceries.

The 2013 Jeep Cherokee SRT8 is a machine that in some ways that doesn’t make sense. It’s an SUV that goes 0 to 100km/h in a mere 4.3 seconds. Its overall stance coupled with the Xenon headlights demand the attention of onlookers everywhere. This is a SUV that comes with paddle shifters that allow the driver to utilize the 20” wheels to beat the pants off of anyone willing to step up to the plate.

This SRT8 Cherokee will cost a lucky owner about $76,000 for starters, add in another $4,000 for the panoramic sunroof, and you’re looking at $80,000 easy. Nevertheless, this Cherokee is like nothing else on the road to date. It’s a steal if you have to compare it to the like of the slower X5, X6, or even the Cayenne. So if you want to rule the roads, while still taking care of your daily errands, get you hands on a Cherokee. You will not regret it. 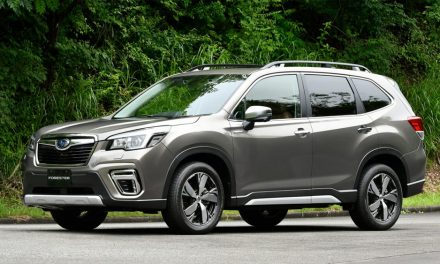 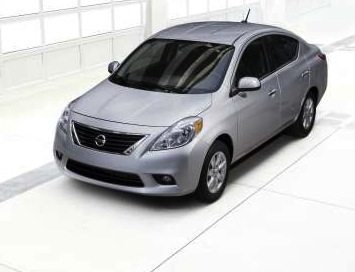