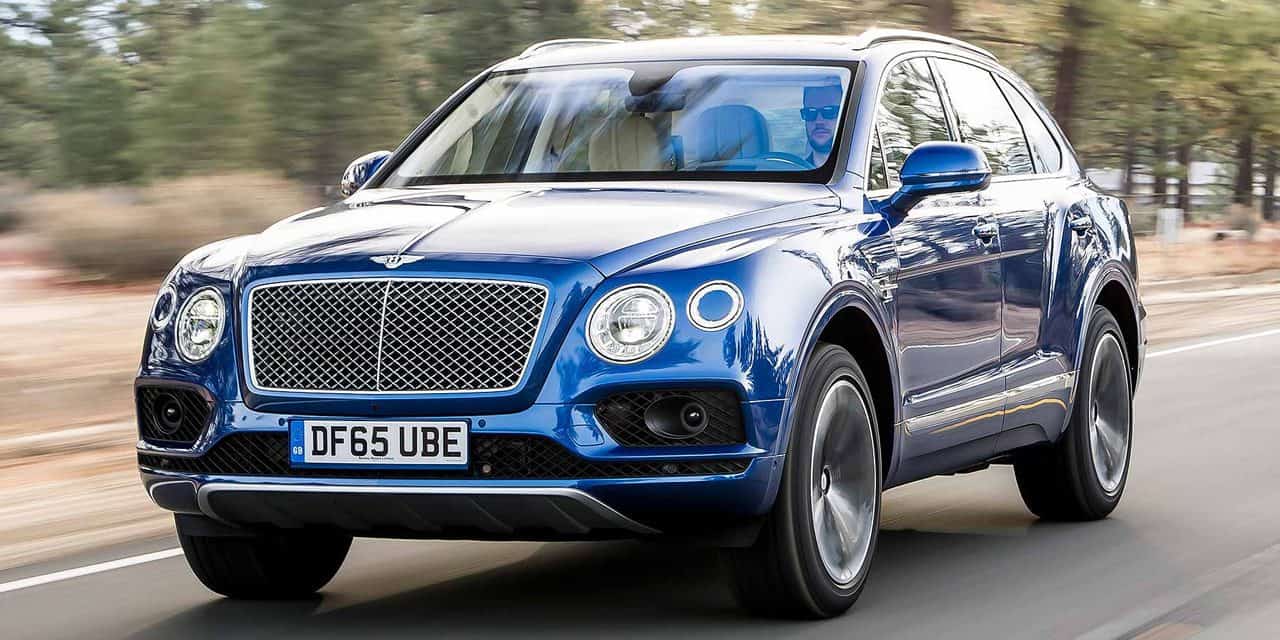 TESLA drivers are fond of the electric vehicle’s giant touchscreen display, but for more conservative buyers of luxury cars such digital systems might seem a tad unrefined, Bloomberg reports.

Thankfully, Britain’s Bentley has solved this very first-world problem on its new Continental GT model by offering a revolving panel that will spin around to show analogue gauges instead of the screen, when so desired.

Bentley’s losses are unsettling because, in theory, it should benefit from economies of scale from being part of the much larger VW group.

VW’s stable of ‘super-premium’ brands is certainly valuable, but that’s mostly down to Porsche.

In truth, the hefty profit margins made by Porsche and rival Ferrari NV are the exception in the car industry – something that shareholders of recently-listed Aston Martin Lagonda Global Holdings Plc might want to bear in mind.

There are several explanations for Bentley’s malaise.

The weak pound has pushed up the cost of imported components, the company is having to invest heavily to electrify its product line-up and there was a one-off item related to the pension plan.

The launch of the Continental GT was delayed because management decided some elements weren’t up to scratch. As a result, the car wasn’t available in the US and China, key markets for the brand.

While that’s due principally to those emissions hold-ups, it might also indicate that demand for the vehicle has plateaued.

A hybrid version of the Bentayga due this year may woo more environmentally-conscious customers, but the vehicle’s tank-like looks might still not be to everyone’s taste. In any case, the SUV hasn’t been a panacea for profits, as one might have expected.

No wonder then that Bentley replaced its chief executive last year and VW boss Herbert Diess says in the annual report that the British unit will have to “work more efficiently.”

While Bentley does expect to return to profit in 2019, a difficult Brexit wouldn’t help. There seems little hope that its profits will rival Ferrari’s anytime soon.

He points too to the similarities with Aston Martin on pricing and customers as well as profitability.

Of course, one way that Aston can avoid Bentley’s fate is to make sure its own forthcoming SUV looks better than the Bentayga.

That shouldn’t be too difficult. 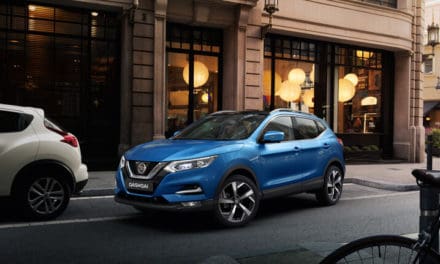