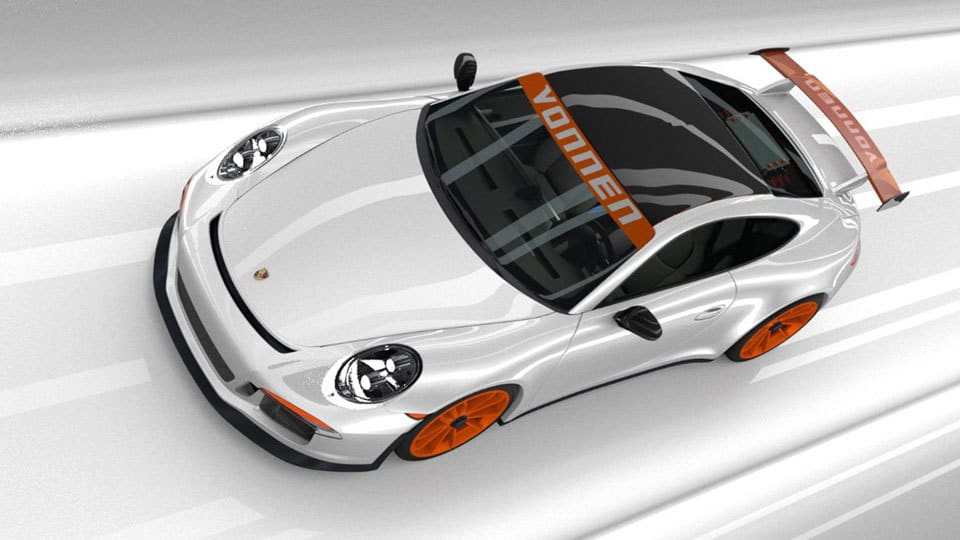 HOW about a Porsche 911 that adds a modicum of hum to its roar? Or to a Cayman or Boxster?

It will also add a lot more muscle.

You can get one now, but not from Stuttgart.

Instead, head for Vonnen Performance, in California, and all you need is your own Porsche and about US$75,000, and you’ll have a vehicle that goes a lot faster than your existing one.

Vonnen, an offshoot of Porsche suspension specialist Elephant Racing, has a clever hybrid-electric conversion that produces up to an extra 260kW.

Porsche has already said it will build a hybrid version of its 911 in the next few years, but the folk at Vonnen didn’t want to wait that long.

They put a battery to the 911’s boot, add an electric motor to the engine and a power inverter to the rear shelf to convert the battery’s power to something the motor can use.

It’s obviously more complicated than that, but basically the hybrid system monitors  rpm, vehicle speed, and throttle input to know when it should intervene.

When required, the hybrid motor sends power to another motor mounted on the crankshaft for extra rotating force; the ECU and hybrid system don’t interact.

The motor takes the place of the stock 911’s flywheel, fitting neatly in its place.

A computer organises the extra cooling needed for the electric motor and the battery,

Once hooked up, Vonnen’s hybrid system adds 130kW and 200Nm to the existing powerplant, irrespective of whether its a naturally aspirated Carerra or a Turbo S.

The stage two kit can add 261kW and even more instant torque. 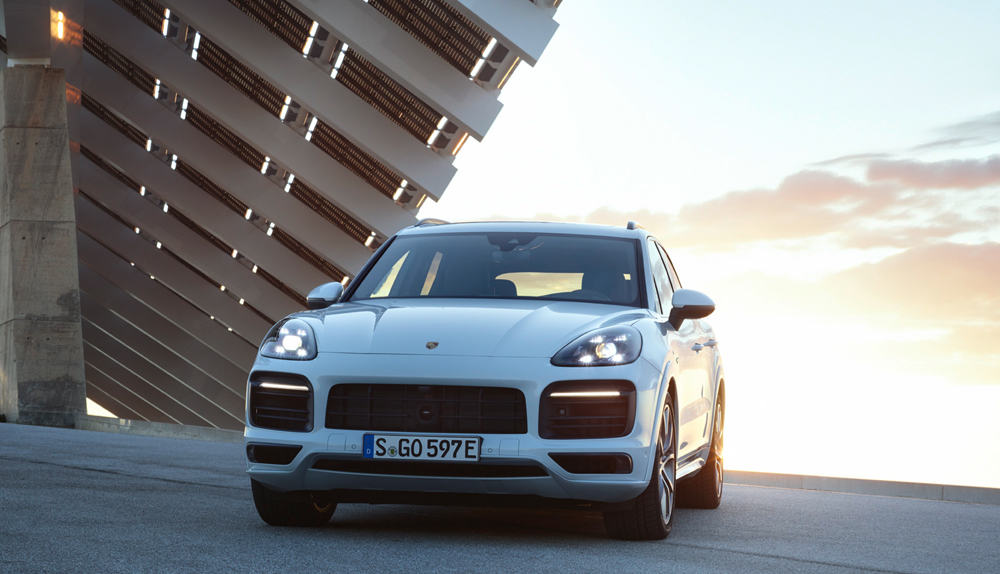 The conversion adds only 54kg to a stock 911 because it eliminates quite a lot of the heavy standard bits, such as the flywheel, the starter for the gas engine and the car battery.

Kits for other 911 generations, are now being developed and the kit will work on all-wheel-drive models too, though installation takes a bit more effort.

It won’t be as silent-running 911 that Porsche will produce, but the performance potential from an electrically-boosted flat-six will be breathtaking. 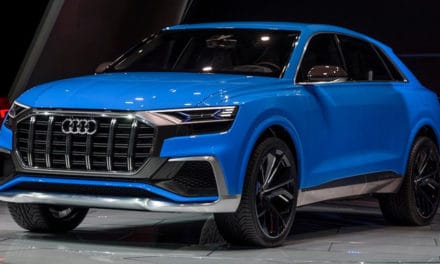 Detroit given the cold shoulder