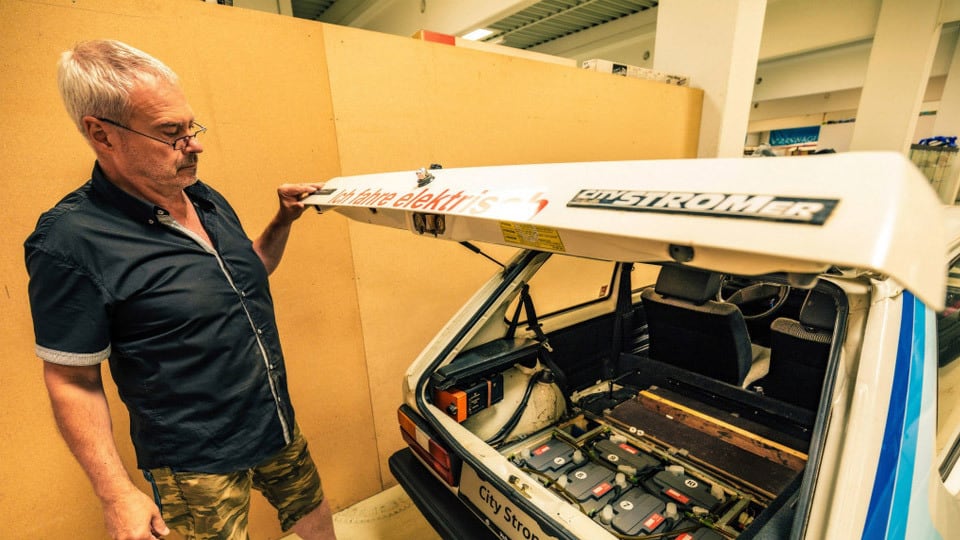 JAY Leno has a vast collection of cars.

The US TV personality is not short of a dollar and has countless exotic machines in his airport hangars.

He’s besotted with the Volkswagen Golf and has amassed 114 of them, ranging from racing cars to luxury one-offs, hot GTIs to workhorses and also some of the rarest Golfs ever made.

He said he was driving his VW Caddy when he came across an early model offered for sale.

“Then at an Oldtimer exhibition I fell in love with a model from the first series with drum brakes at the front and dovetail rear apron,” he said.

It became his first “unnecessary” Golf, but many more were to follow.

“I had a look on the Internet and found another great vehicle that cost practically nothing. The transport was often more expensive than the price of the vehicle,” he added.

One of his rarest examples is a pre-series production Golf MK1 with a sliding door on the driver’s side used for display purposes at motor shows in 1974.

Then there’s one of 71 Golf G60 Limited models that were hand-built by VW Motorsport, with a 160kW engine and Syncro all-wheel drive, an Oettinger GTI and a one-off Golf GTI Mk1 built for a sheikh, complete with nappa leather, wood trim and a telephone.

There’s also a ‘back to the future’ 1981 City Stromer, with 12-battery electric powertrain and one that served as a stair transporting vehicle at Bremen Airport. 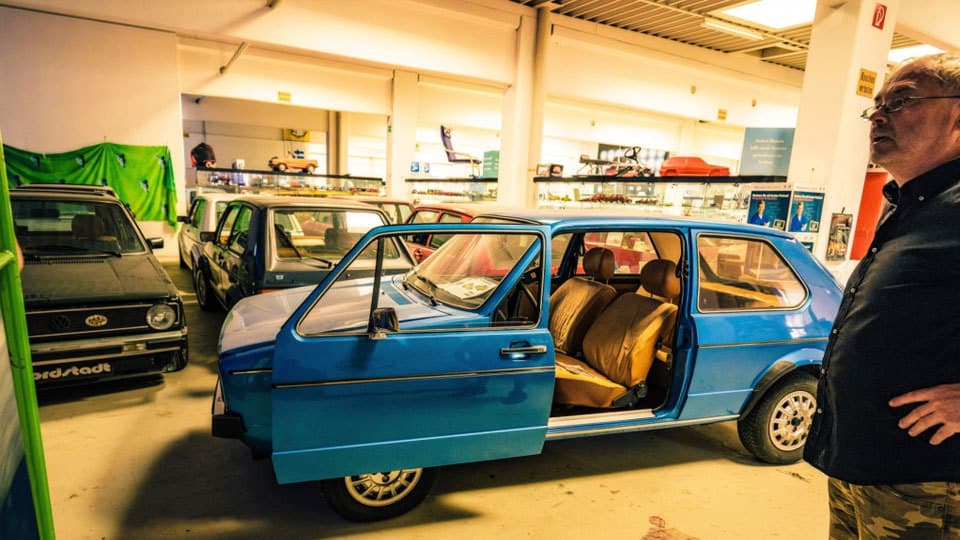 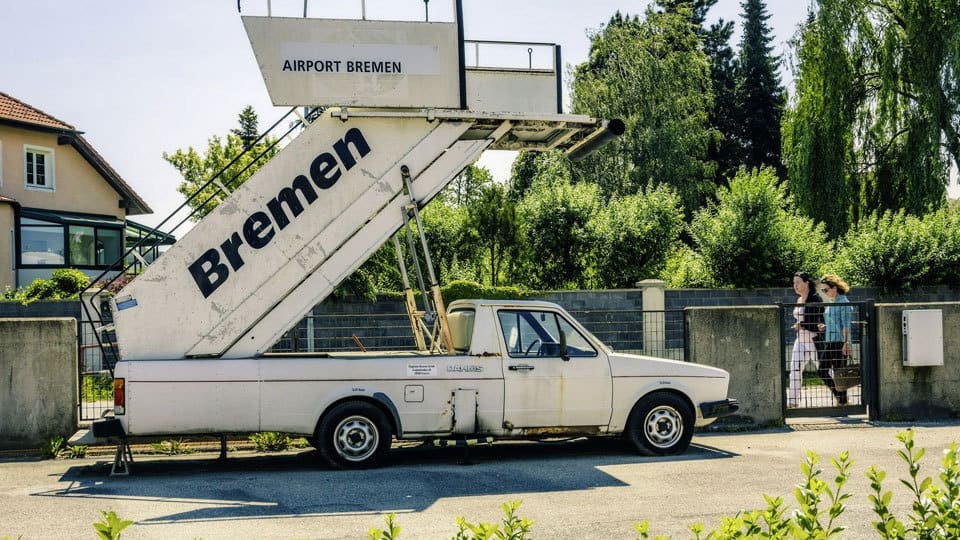 The cars have not been restored, because Herr Juza wants them kept as he found them, just maintaining them so they’re as original as possible.

An example of this philosophy is his ‘Million’ Golf. This car shows 1 million kilometres  on its odometer, which was disconnected shortly before it hit the milestone but has been driven a further 150,000km.

“When I sat in a Golf for the first time I just had the feeling that this car had been built for me alone,” he said.

“The seat position, driving fun, everyday usability — it was all exactly as I like it.”

Herr Juza is now planning on opening a museum to share his collection with fellow Volkswagen fans. 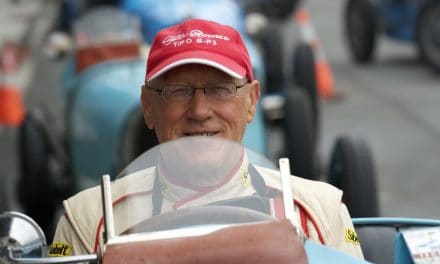