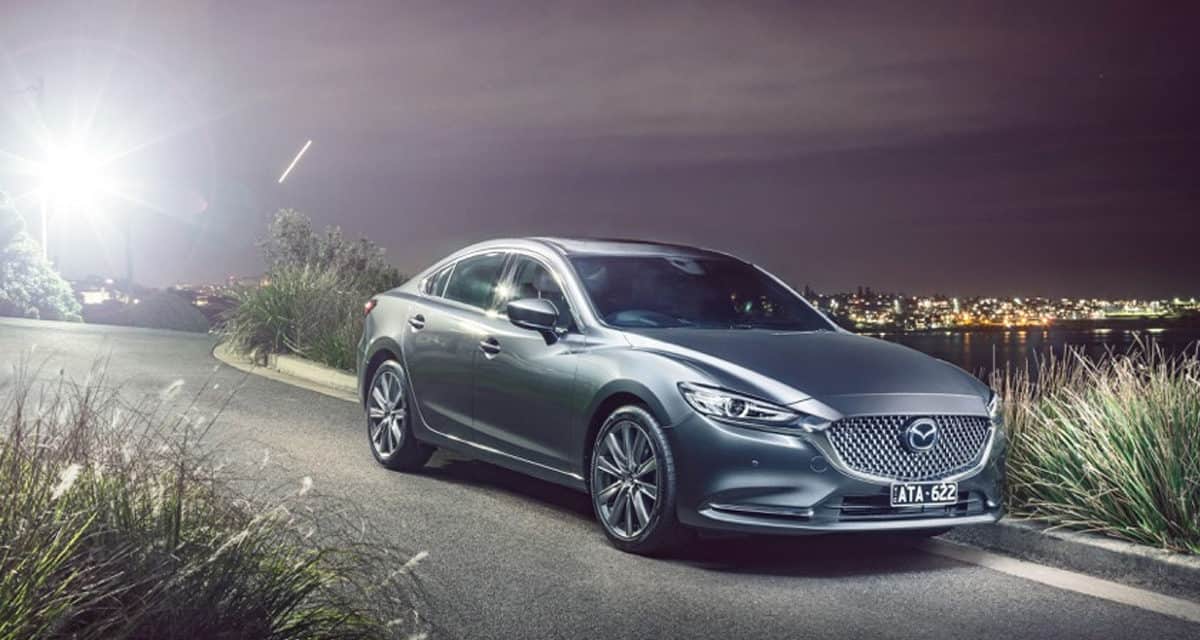 MAZDA has released the most refined version yet of its midsized luxmobile, the Mazda6, now with a turbo engine, more comfort and safety.

The new Mazda6, in sedan and wagon, has been reengineered from the outside in with a variety of updates, including broadening the stance and lowering its visual centre of gravity.

The grille has a mesh pattern replacing the chrome fins of the previous model and sits deeper in its surround for a more sculpted look. The LED headlights now integrate foglights and at the back, the sedan has been given a new bootlid design, the exhaust pipes have been repositioned and given a bigger calibre.

Inside, the cabin has been treated to a higher quality look, fand the the top grade Atenza model has walnut brown nappa leather, paired with Sen wood accents and UltraSuede NU trim on the doors and dash.

There are also redesigned and wider front seats with high-density, vibration-absorbing urethane foam for a firm, supportive  surface and the the Atenza adds front seat ventilation which draws warm, moist air away from the backs of the driver and front passenger to keep them cool.

But the big news is that under its bonnet the new Mazda6 is fitted with a 170kW/Skyactiv-G 2.5T turbocharged petrol engine or an optional Skyactiv 2.2 twin-turbo diesel with cylinder deactivation.

Safety credentials include  a wider range of i-Activesense technologies, among them Mazda Radar Cruise Control with Stop & Go (MRCC).

The top-grade Atenza adds Mazda’s new 360° View Monitor and a new seven-inch TFT LCD display screen in the centre of the instrument cluster to dynamically display information depending on the driver’s needs.

The chassis and body have also been revised to provide a smoother, more linear and quieter drive. 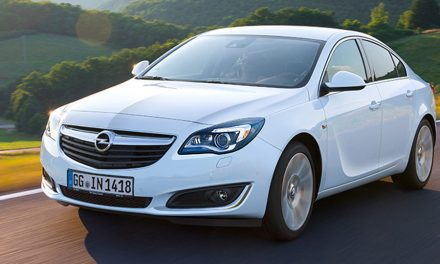