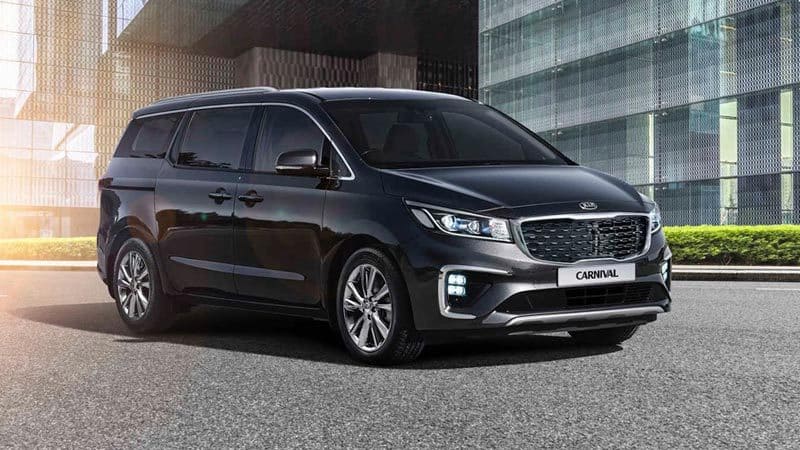 IF you have a large family, a small business, precious pets, want to be a maxi Uber or tour operator or cart people to and from the airport, you could do a lot worse than get yourself a Kia Carnival.

No wonder the multi-seat vehicle is the most popular in its category, and in its newest form, it’s better than ever.

More than just space, it has a lot of comfort and luxury touches, looks good and drives surprisingly well.

There are several in the range, but we got the base model S diesel, and quickly reckoned ‘base’ was an insult.

It costs $44,990, but for two grand less you can get it with 3.3litre petrol power. Or, if you want to have all the bits of tinsel, you can spend $62,790 for the turbo-diesel Platinum, or one of the others in between. 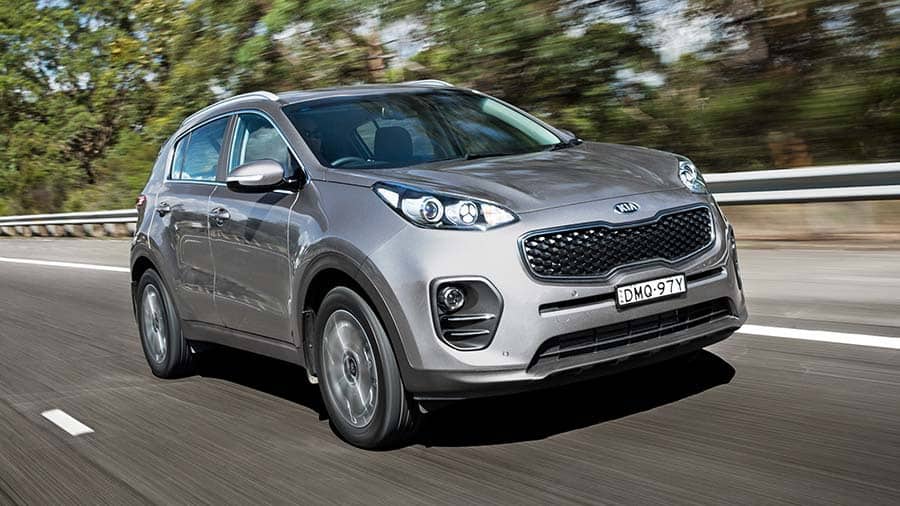 Styling changes have been limited to a smart new grille and bumpers and a refreshed rear end with new taillights and it remains a stately vehicle capable of carrying up to eight people.

Its wheels look pretty good too, but although they look like alloys, they’re actually clever plastic coverings for the steel wheels. Alloys are on all the ones north of the S’s price.

Inside, drivers will be happy that the awful US-style foot-operated parking brake has been turfed out in favour of a finger-operated electronic brake, which has spawned another benefit in the provision of a bigger and better centre console, and even happier to discover two extra ratios in the automatic transmission.

There are three rows of seats with seven of the eight pews fine for adults and one suited to little Johnny or his twin sister.

Access to the rear is via wide, smooth-acting sliding doors on either side and there are  roof vents and connections for iPads or whatever in the second row, which is on a slide rail.

The backrests on rows two and three are also adjustable.

As well, the middle and rearmost rows can be folded flat to increase the already generous  960litres of cargo area to 4022 should you need to drive your horse to the vet – provided it weights no more than 1000kg. 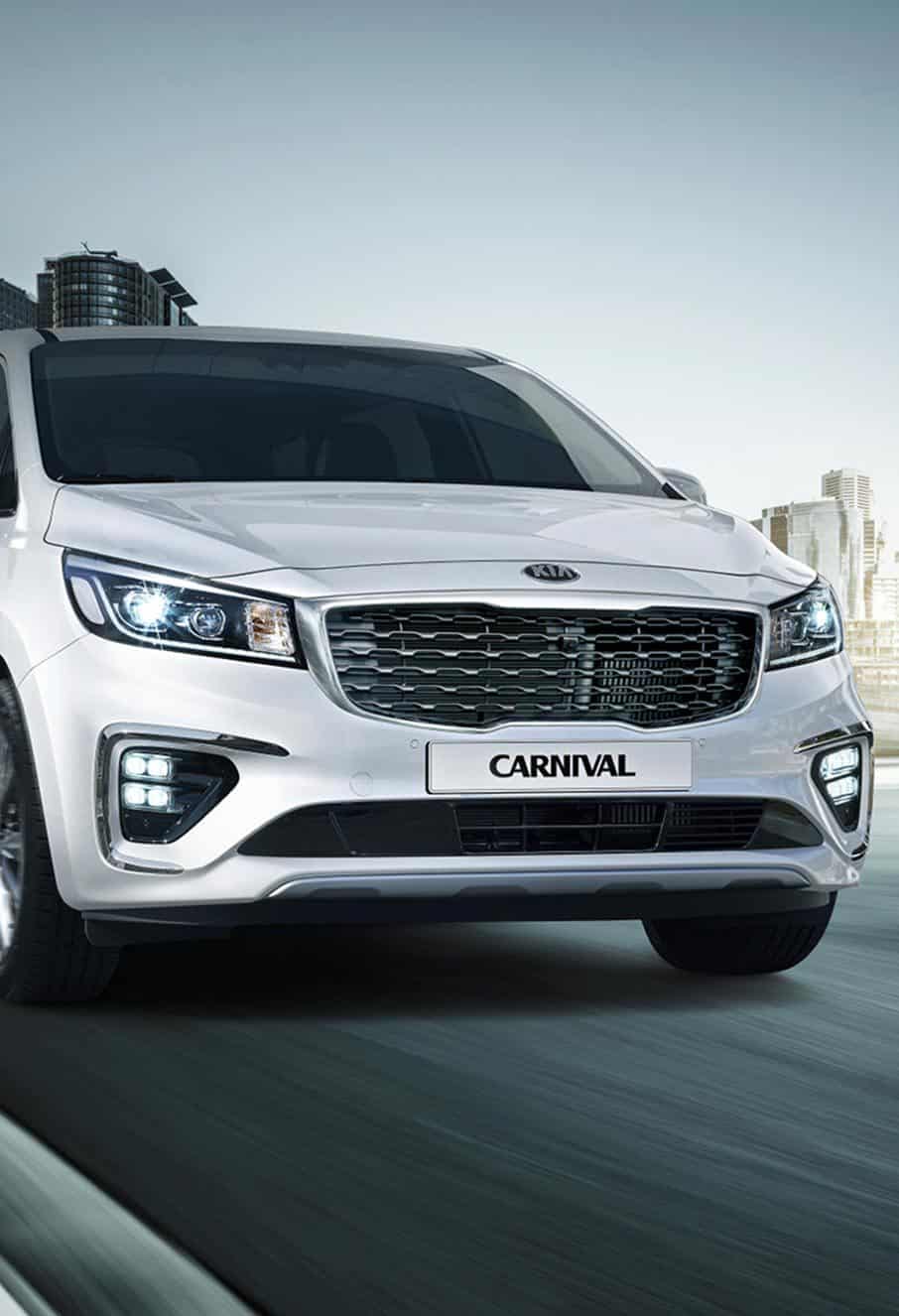 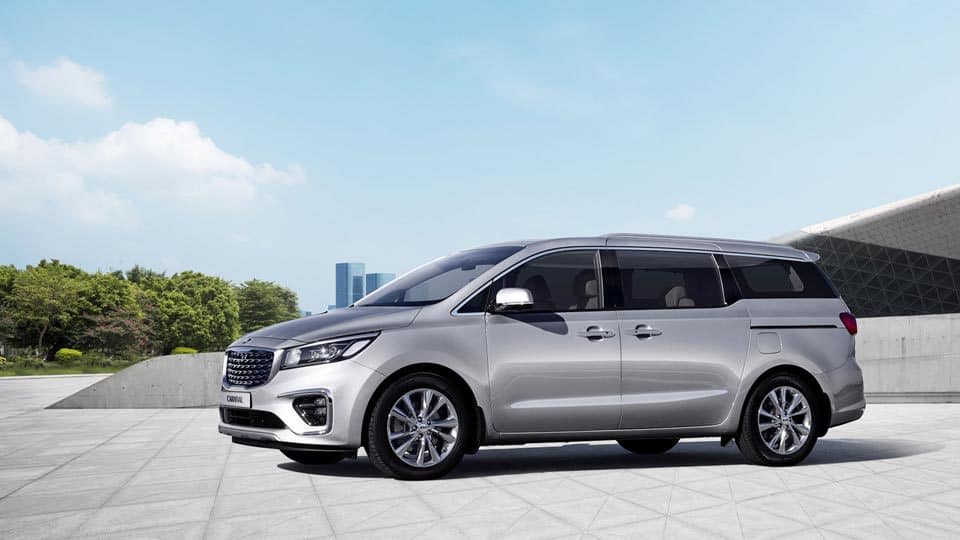 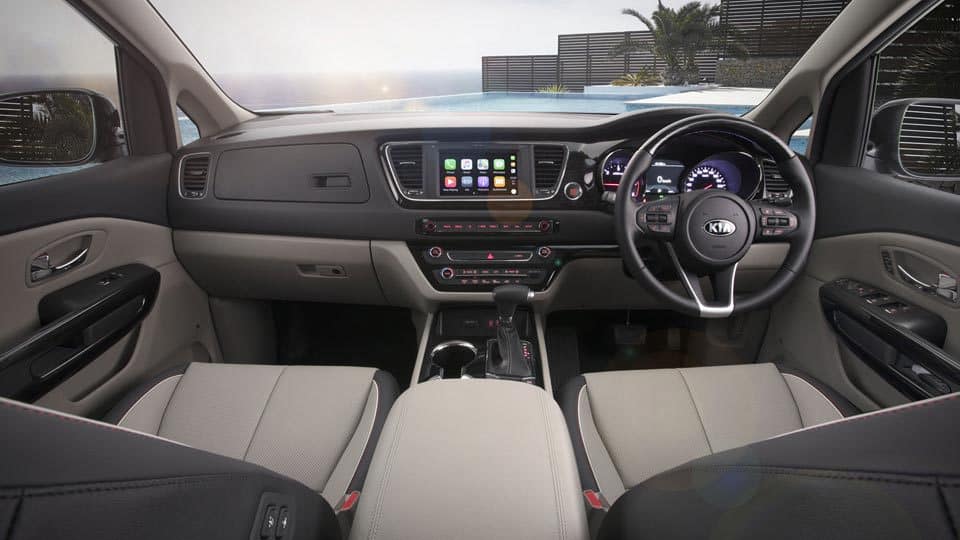 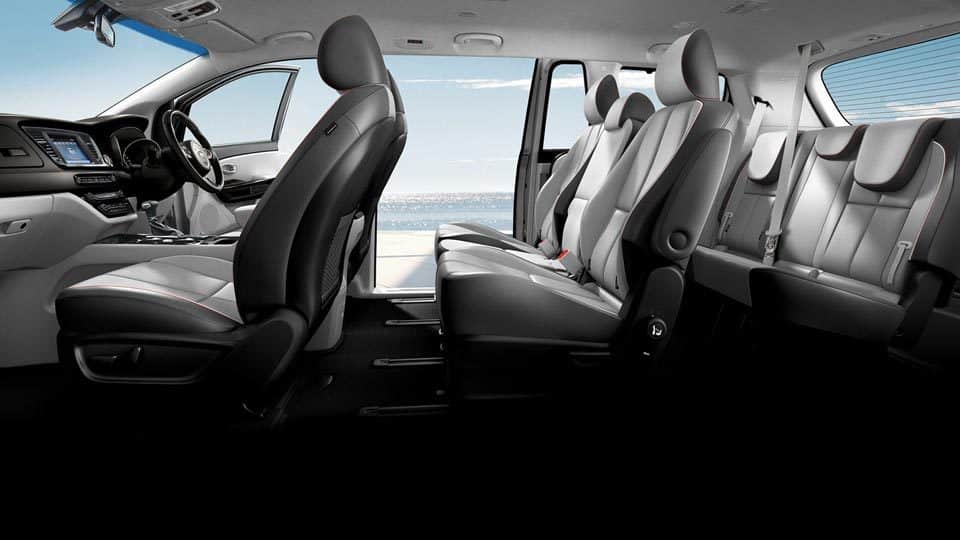 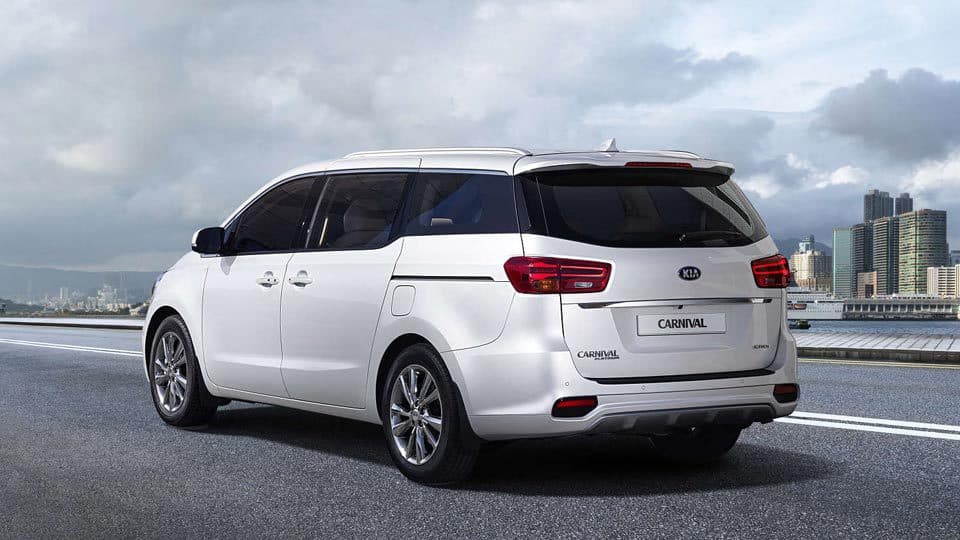 Yep, that’s its official payload. But it also has a towing capWhat are the key stats for the engine and transmission?

The turbo-diesel generates 147kW and a muscly 440Nm, which give it good performance and impressive economy.

The eight-speed auto helps a bit with the latter, especially on a long run, and we were delighted with our average of 8.8litres/100km.

There are cupholders, several power and USB charging points, accommodation for many bottles and whatnot and a double-deck cubby hole. Space, for almost anything,  is not a problem.

We were surprised by the Carnival’s smooth ride and quiet interior.

Vehicles of its size and nature are generally not known for silence and sophisticated road manners, but the big Kia scored well.

Verdict: A modern, extremely versatile people mover. In many cases it would be a better alternative to a boofy big SUV, few which are used for offload work anyway. In short, it’s no surprise it’s the runaway leader in its class. 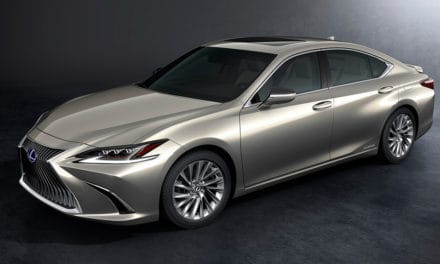 ES to be offered only as hybrid 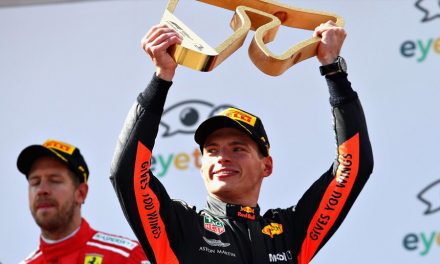