Of those Australians in the market for a new car, some will soon have one extra automotive brand to consider when making their choice. Whether or not that’s the case depends primarily on where you’re located and the amount of hard cash you store under your mattress.

The brand in question is called Infiniti and is coming to Australia in August of this year. It will start off small, with only three dealerships across Australia’s East, located in Brisbane, Melbourne and Sydney. To begin with two of the brand’s models will be put up for sale, however more will follow at a later stage. With Infiniti being a luxury brand, you can be sure all of its models will have a higher ended price tag, meaning an Infiniti won’t be for everyone.

Infiniti is Nissan’s luxury brand; basically what Lexus is to Toyota and Acura to Honda. Unlike Acura and partly unlike Lexus, the brand isn’t selling rebadged versions of parent models with just more leather and softer interior materials. Excepting Japan, where Infiniti doesn’t exist, the brand sells cars with a its own design. Currently that design language is characterised by round, organic, fluent and sporty shapes. Definitely characterful and absolutely distinguished, by which the brand attempts to eat up market share from the incumbent German premium brands.

As an illustration, the all-knowing Wikipedia states the Infiniti M series has lines that are not only inspired by Maserati and Jaguar, but also by “undersea creatures”. A manatee maybe? Closer to home, perhaps we could just say it’s based off a platypus? That wouldn’t do it justice though, as the M is an awesome looking set of wheels that will turn heads where many of the incumbent luxury carmakers’ products will just be ignored.

Starting with only three sales points is all part of the brand’s market penetration strategy based on quality over quantity. Rather than rolling out a complete network at once, Infiniti has expressed its aims to build up a good name first, with high customer satisfaction, through a small number of dealerships which it will be able to support fully. That this seems to be the sound approach is supported by the brand’s low brand recognition in our country, which stands at just two per cent, and that was only when participants were asked about the brand directly. In short: Infiniti will be able to use a bit of proper PR first, before they go out and construct a whole bunch of dealerships across the country.

The Infiniti fun starts with the FX and M series, an SUV and sedan respectively. The FX does battle with such automobiles as the Audi Q5, Lexus RX and the BMW X3 / X5. That’s to say, premium SUVs, not focussed on terrain capability but on getting hordes of small kids to footy practice in style. The car is currently sold with V6 and V8 petrol engines and in Europe also with a 3 litre diesel, developed in cooperation with Renault. I’ve personally had the pleasure of driving the FX once – though it was of the previous generation, fitted with a 3.5 litre V6 (209 kW). Despite that engine being the entry level motorisation, it accelerated like a bull on a rampage. I can only imagine the thrust one of those V8s would produce.

The M series sedan is there to seduce those that would otherwise be in the market for an Audi A6, BMW 5-Series, Merc E-class or Lexus GS. In other words, this car is aimed at corporate executives and senior level sales managers that spend considerable time on the road and like to blast past all the rest. Depending on the market you’re looking at, the Infiniti M is available with a range of engines, spanning from a 2.5 litre V6 (163 kW) to a 5.6 litre V8 (313 kW). That means there isn’t a version that doesn’t go hard!

Our sporty countrymen will be happy to know Infiniti will release its G model in November, only as a coupe and convertible. ‘Choice’ of engine is limited to a 3.7 litre V6 pumping out 250 kW of power and 370 Nm of torque, which can be combined with a six-speed manual or seven-speed automatic gearbox. I remember I tried drag racing a G coupe once, driving a rented Ford Focus 2 litre myself. Obviously that was pointless! It was a bit like looking at a bullet leaving the nozzle of a pistol. But the noise! Oh baby, the noise from that howling V6 was indescribable! 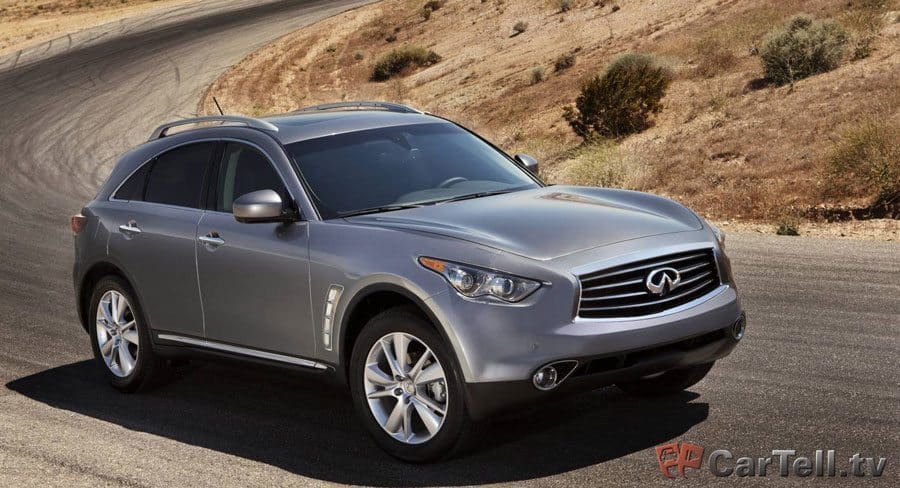 Despite the M and G models being some nice looking sets of wheels, Infiniti expects some eighty per cent of its Australian sales to stem from the FX. Judging by what they’ve been doing in many European countries since launching there, I’d say that’s about accurate. In the Netherlands for example, one of Infiniti’s starting places in Europe, the FX makes up over 75 per cent of the combined number of FXs, Ms (only about two per cent) and Gs (just over 22 per cent) driving around in the country.

Infiniti has been a player in progressively more markets since 1989. In that year, at about the same time as Lexus and three years after Acura, the brand started selling its first models in North America, from where its reach expanded. At the current point in time the brand sells eight models globally. Its Australian launch in August will be adding ‘1’ to the current presence in 46 countries worldwide.

It is not at all unlikely that Infiniti’s cars will be met with solid demand in Australia like they have been in Europe, where the brand has been present since 2008. The goal there is to sell a hundred thousand units by 2016, where it did only about 12,500 in 2011. Hugely ambitious, but definitely feasible.

Things will start off slowly in Australia, but inevitably the brand will want to pick up the pace. The brutal noise of their V6 engines will definitely help towards that goal! 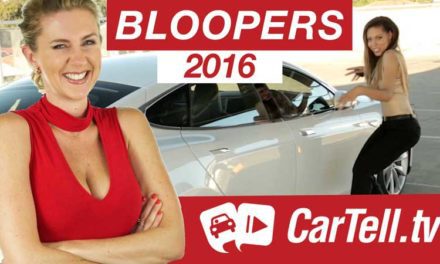