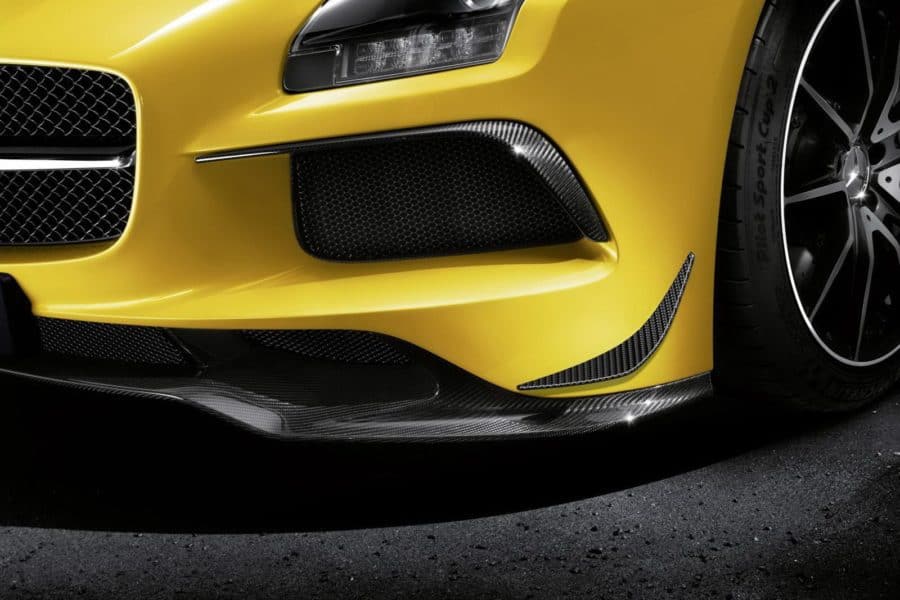 Here we are again folks, coming to you with another great automotive article that’s going to blow your mind, and leave you wanting more. In this segment we are going to pick FIVE Hot Dream Cars, that we Aussies are missing in our lives. Now, before anyone goes off the deep end with what they feel is right, let me first just say this. Please leave your comments at the bottom of the segment. I would love to hear from you, and your buddies all day long, so that I could formulate another great article devised on the opinions of the people. With that disclaimer of sorts out of the way, let’s get to the business at hand. 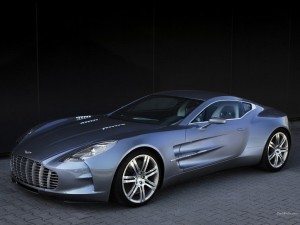 Number Five we have the 2012 Aston Martin One-77. This British land missile was conceived with one thing in mind. The continuation of British Domination. Well the thought was sound in it’s original conception. Let’s be real fellas, the One-77 is an awesome looking car, but it’s number five for a reason. If you, or I had millions of dollars laying around, would you really spend the 1.2M+ dollars on an Aston Martin that somewhat out performs it’s much cheaper siblings? Really Dude? C’mon!! 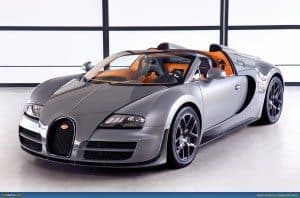 Number Four is the 2012 Bugatti Veyron Grand Sport. Now, I know that this is yet another million dollar dream car, but isn’t that why we are here guys? The V16 Volkswagen Powerhouse that’s nestled in the rear end of the Veyron is a true diamond in the rough. The transmission alone weighs more than most Astras on the road today. The AWD prowess, the 0 to 100km/h in 2.8 seconds, the mere fact that this car is the equivalent to land based submarine, there really isn’t much more to say about it. Now is there? 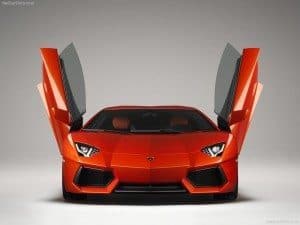 Number Three on our Dream Car list is the 2012 Lamborghini Aventador. This is a car, or exotic as it is officially known as, is one of the most stream lined cars in the world. This is a car that’s so low to the ground, that you could drive under a wallaby’s ass, and he would think a fly just buzzed him. Paddle shifters, a strong sounding engine, great looks, and an interior that women will give up their panties for, the Aventador is a car that’s will leave a better taste in your mouth, after you sign the bottom line. 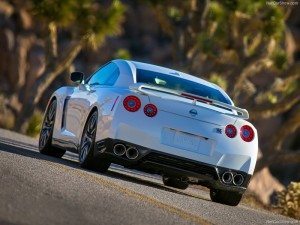 Number Two on our list is a car that s much more attainable than the last three cars on the list. The 2013 Nissan GTR. The GTR has been a car that has been dominating roads, and tracks all over the world. Nissan proved to the world that not only could they build a car that could take on the mighty Veyron, but they could do it a Hell of a lot cheaper too. 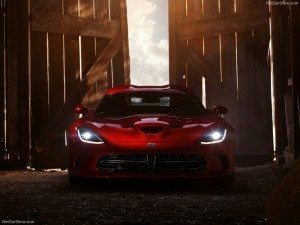 Number One on our beloved list of must have Dream Cars is………(Drum Roll Please)………. the 2013 Dodge Viper SRT. Now bear with me for a minute fellas. The Viper SRT is an extremely mean looking car that demands the attention of everyone on the road. The Viper is car that tells the cops to piss off, and then laugh about it, while you kiss his wife on their front lawn. There are a lot of cars on the road today that have been made for speed, power, or ravishing good looks, but when was the last time you came across a car that looked purely evil, and was proud to be so evil? This is a car that mom doesn’t want to know about, but your dad was glad to hear that you nailed it. The Viper SRT is the rebel with no cause at all. This is the car, that when you roll up your garage door, it looks like the intro to an action sequence, and you are the star behind the wheel waiting to tear up the roads that lie ahead of you.

This concludes our list ladies, and gentlemen. I would like to Thank You all for reading, and having fun with us on our journey in all things automotive writing. Until the next, have fun, and keep it out of the ditches. 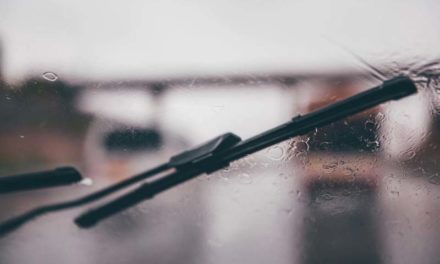 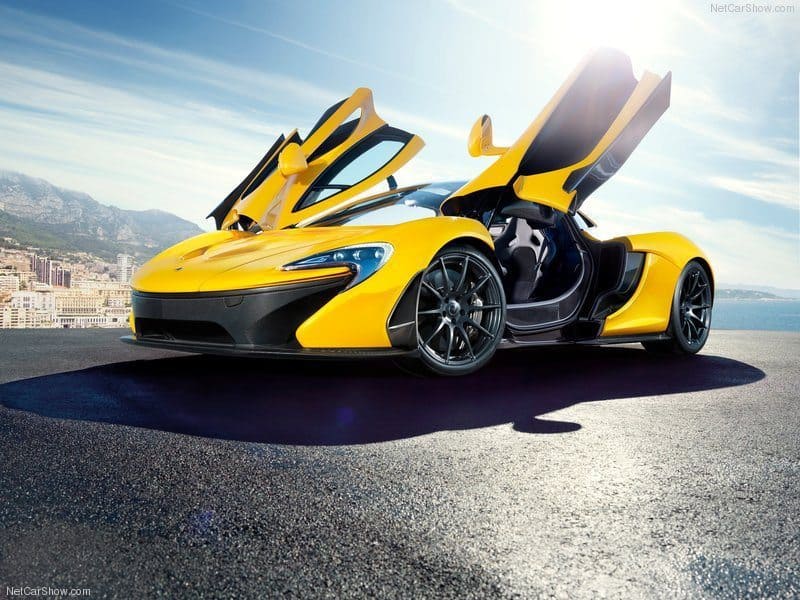