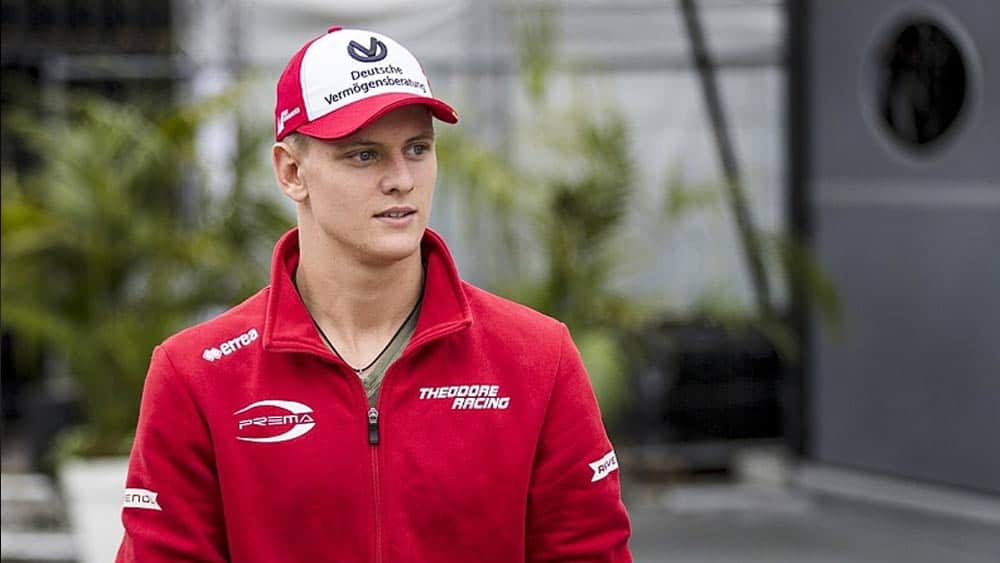 MICHAEL Schumacher’s son Mick has followed in his father’s footsteps by signing a contract with Ferrari to join the Formula 1 team’s young driver academy.

The 19-year-old German, whose father won five of his record seven championships with the Italian team, will be competing in Formula Two this year after winning the European F3 title in 2018.

Ferrari said the youngster would join other members of the academy in pre-season preparation activities next week.

Fittipaldi, 17, is the grandson of two times world champion Emerson.

“I am thrilled that Ferrari has entered a partnership with me and my next future in motorsport will be in red,” said Schumacher.

“This is another step forward in the right direction, and I can only profit from the immense amount of expertise bundled there. Be sure I will make everything to extract whatever helps me achieve my dream, racing in Formula One.

“It is more than obvious that Ferrari has a big place in my heart since I was born and also in the hearts of our family, so I am delighted on a personal level about this opportunity as well,” added the German.

Michael Schumacher, who had his 50th birthday this month, has not been seen in public since he suffered serious head injuries in a skiing accident in France five years ago.

He joined Ferrari in 1996 after winning his first two titles with Benetton.

He then won five titles in a row between 2000 and 2004 with the sport’s oldest and most successful team, before retiring at the end of 2006 with a record 91 race victories.

A comeback with Mercedes from 2010-12 produced no more wins. 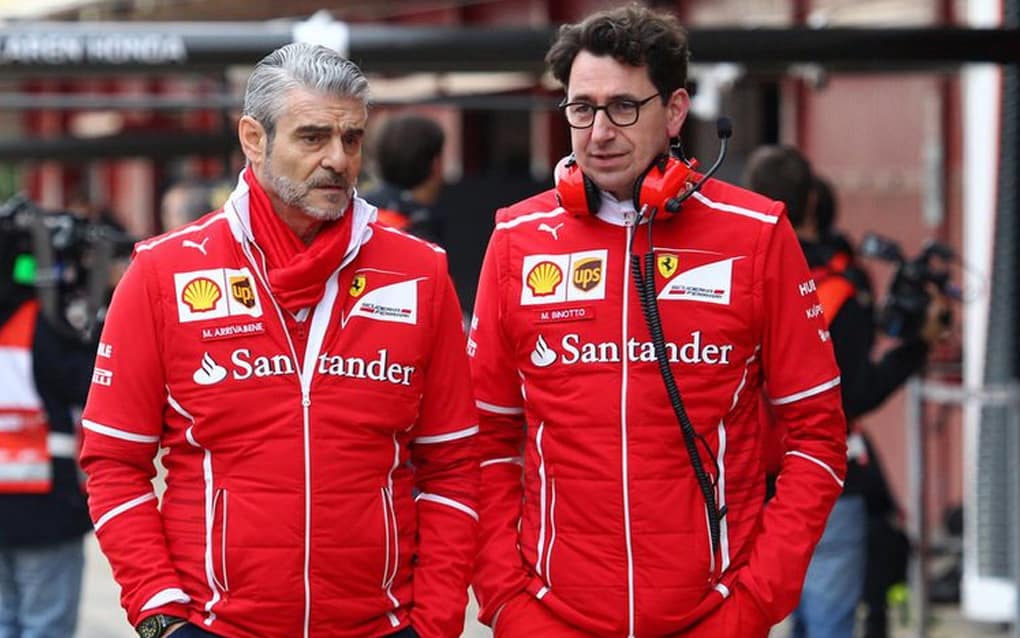 Mercedes, which has backed a string of impressive young talent in recent years, had also been interested in Mick’s services.

“He is an exciting young man, he has all the right values , he looks like his father, he drives very well, he’s intelligent and very well educated, someone who is a pleasure to have a discussion with,” Mercedes team boss Toto Wolff told Reuters last month.

“For someone like me who has known him from birth, there’s no doubt that welcoming Mick into Ferrari has a special emotional meaning,” he said.

“But we have chosen him for his talent and the human and professional qualities that have already distinguished him despite his young age.” 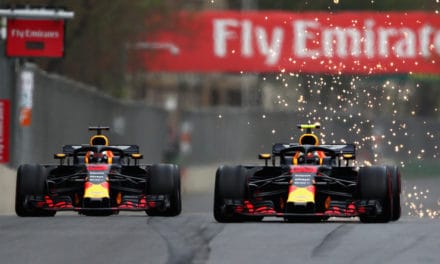 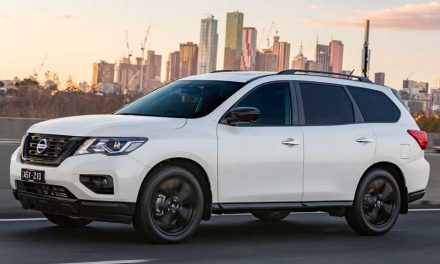 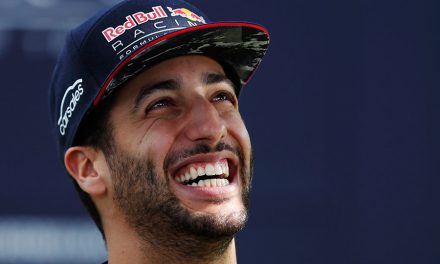 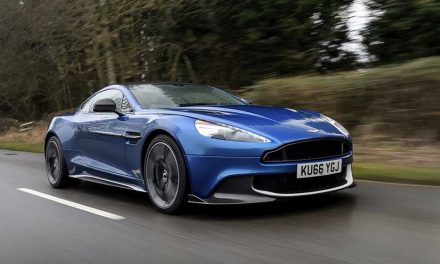