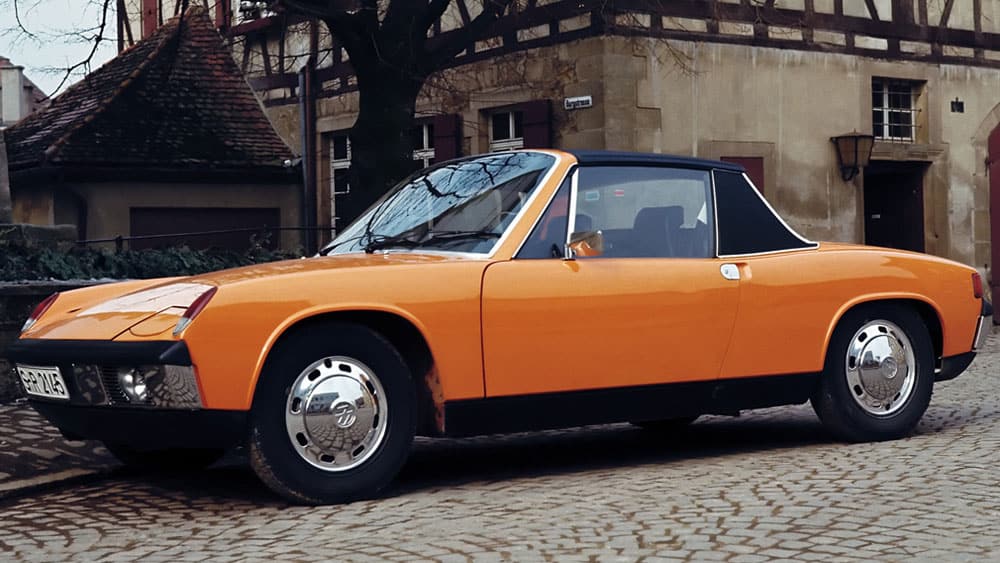 SAD that there’s no birthday party for the poor cousin.

We’re referring to Porsche, which celebrates two 50th anniversaries at the extreme ends of the spectrum this year, that of the 917 endurance racer that transformed the Le Mans 24-hour, and that of the innovative but controversial 914 entry-level sports car.

Here’s the rub: While the 917 has been lauded and praised innumerable times for its many achievements, the 914 has been disrespected as something less than a real Porsche.

ClassicCars says the mid-engine, targa-topped two-seater was shadowed from the beginning by its origin as a joint project between Porsche and Volkswagen.

It has never reached the level of acceptance in the collector car community as the Porsche 356, 911 or, in recent years, the 912.

That low tide of appreciation is reflected in how its 50th birthday is being commemorated – nowhere, other than a special exhibition at the Porsche Museum in Stuttgart.

Museum shows marking last year’s 70th anniversary of Porsche are still overflowing into 2019, but you’d expect at least some sort of homage to the 914 at either of the Porsche Werks Reunions in Monterey, California, or Amelia Island, Florida.

Maybe a little something coming out of the multi-membered Porsche Club of America?

One dedicated Porsche guy, concours judge and former 914 owner noted: “There is no excitement about the 914’s 50th anniversary.”

There had been some feeling that recognition for the 914 was forthcoming whn 2015, the prestigious Amelia Island Concours d’Elegance had a special class honouring the sports car, including competition versions.

But that seems to stand as an unrepeated high point.

At the Amelia Concours this year, there was nada. Same for Pebble Beach Concours or any other major events in the US.

The air-cooled 914 was introduced to the world in August 1969 at the International Motor Show in Frankfurt to replace the four-cylinder 912 as Porsche’s lowest-priced car. 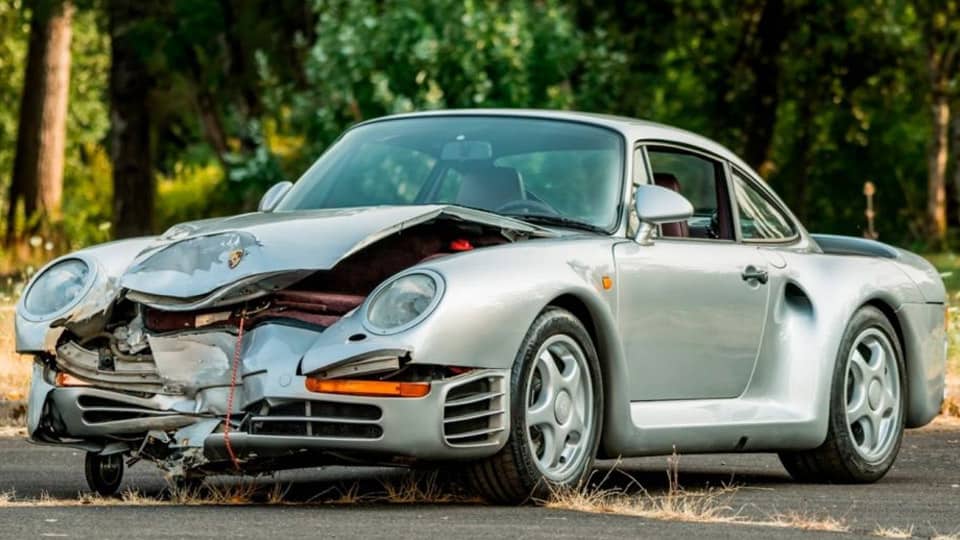 It remained in production until 1976, when the 912E reappeared for a single model year until being replaced with the front-engine/transaxle 924, which had issues of its own.

From the get-go, there was resistance the 914 was powered by a modest boxer engine from the VW Type 4. It was sold in Europe and South Africa as a VW Porsche.

The roof B-pillar design was seen as ungainly, and the removable panel was rumored to leak as the seals dried out all too quickly.

But it was Germany’s first mid-engine production car, the unique look was pretty cool, it handled great, and it established a sports car trend.

The interior was notably roomy for such a small vehicle, and there were two fairly large trunks, one in front and one in back.

A more powerful engine was added to the mix, which improved performance considerably, and the 914/6 model brought the flat-6 engine from the 911 into space just behind the seats.

The 914 was a competitive mount for amateur racers on a budget, mostly because of its well-balanced handling, and professional teams built quite a few winning entries.

Yet it remained branded as a lesser Porsche, and when priced cheaply as used cars, they often fell into the hands of owners who cared for them shabbily. That made their reputation and desirability slip another notch.

Deferred maintenance for these cars proved disastrous, particularly in the area of rust mitigation.

From this mixed bag of appreciation and value, things are very slowly improving for Porsche’s red-haired stepchild as auction prices for exceptional examples gradually climb, although you can still pick up a nice one privately for Corolla money.

That was heartening to 914 enthusiasts not just for the price achieved but because a 914 had at last been accepted into such a high-level auction venue.

Porsche groups now welcome 914s into their shows and club meets, but they are still way down in the well-established pecking order. The 914/6 is the exception, the six-banger placing it on a higher playing field of value and collectability.

For those who are 914 owners, fans and collectors, it’s up to you, then, to have your own celebration of the half-century mark.

The 917s might be worth millions, but your 914s are certainly worth having.

Go on, go open the bubbly. 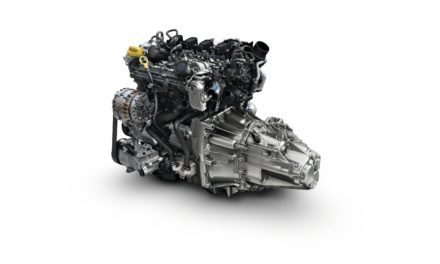 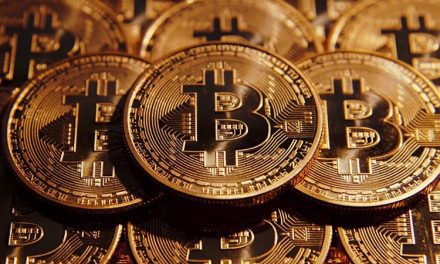 Swap your Bitcoin for a Roller 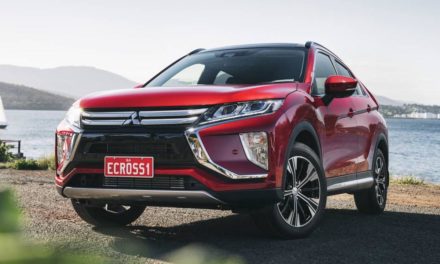