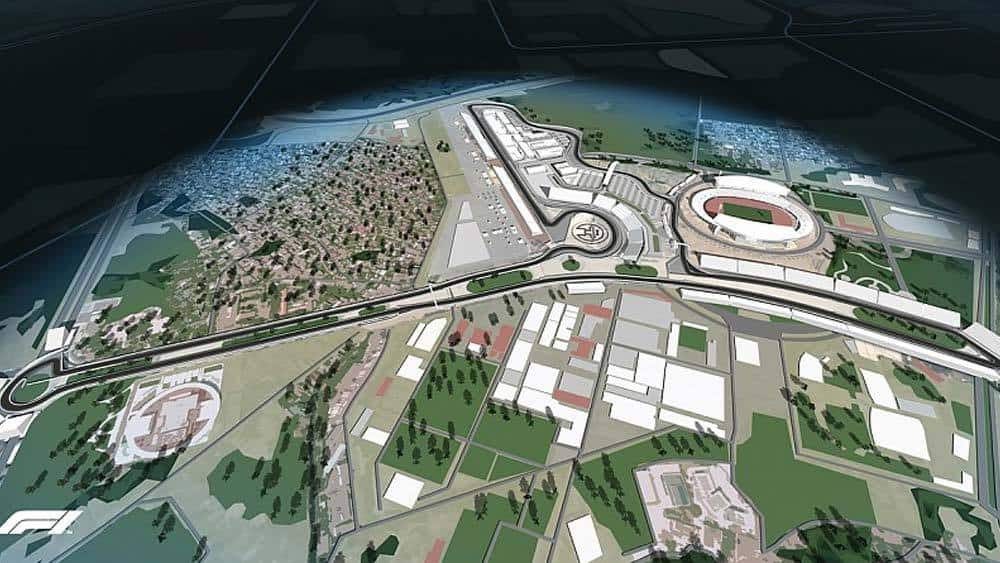 FORMULA 1 on the streets of Hanoi?

The move is part of its long-term plan to broaden the appeal of Formula 1 by hosting rounds in new locations.

Early this year LMC, run by billionaire media magnate John Malone, bought F1’s parent company Delta Topco from a consortium led by the private equity firm CVC in a reported $US 4.6 billion deal – but used only $300 million of its own cash while the bulk of the acquisition was funded with debt, a share offering and a loan that can be exchanged for shares.

It traded its entire stake in Formula 1 for an interest in the LMC franchise.

The Italian luxury car company revealed it sold its 0.25 per cent stake in F1 in exchange for $US 3.1m of stock in Liberty and a cash payout of $11.4m.

The confirmation of the Vietnamese Grand Prix comes just a month after Vietnam’s first carmaker, Vinfast, showed its products on the world stage.

Vinfast, unsurprisingly, is part of the Vingroup Vietnamese conglomerate, which is the promoter of the new F1 race.

A new 5.5 km street circuit designed by the renowned Hermann Tilke has already been envisaged for Hanoi’s city centre.

Tilke designed Malaysia’s Sepang Circuit, Bahrain International Circuit, Shanghai’s street circuit,  Yas Marina Circuit, the new Circuit of the Americas in Austin, Texas, and Sochi Autodrom, in Russia, as well as many others.

Elements of the Hanoi circuit track are said to take inspiration from parts of  the Nürburgring, Monaco and Japan’s Suzuka Circuit.

It includes straight of about 1.5 km.

News of the Hanoi plan is a bit worrisome for Miami, which was hoping to get a spot on the F1 calendar by 2020.

LMC has not said if any current races will be dropped to make way for the Vietnamese Grand Prix, bearing in mind its 2019 calendar already has a record 21 grands prix.

The Vietnamese Grand Prix will come a year before the racing body is set to introduce a next-generation F1 racer in 2021.

The first design proposals focus on aerodynamics, less expensive and louder power units and the use of some standardised parts. 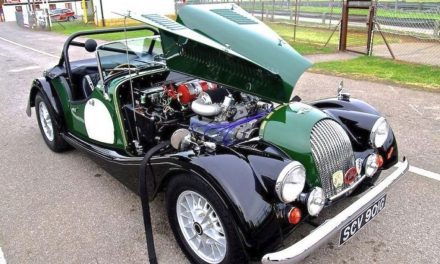 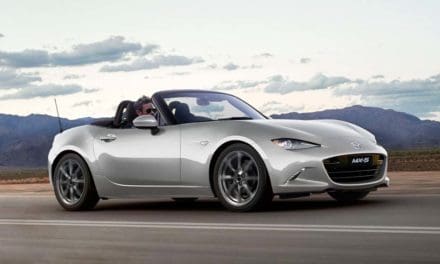 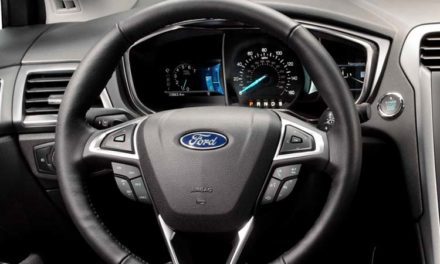