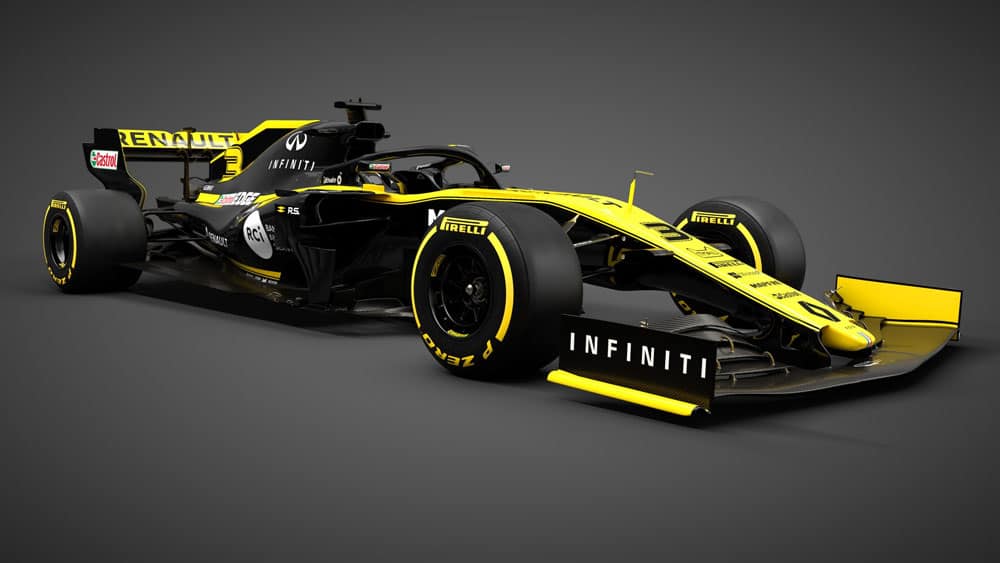 RENAULT  is focused on continuing its steady upward path in Formula 1 with its just-launched E-Tech 19, wearing new livery.

“We want to be real contenders,” Renault president Jerome Stoll said at the team’s Enstone factory.

“We are passionate about motorsport.

“Our history in F1 has continued unbroken for more than 40 years. But this passion has to be tempered with a healthy dose of reality.

“F1 makes sense for Renault; it is a laboratory for our future road-going technology and a very exciting time to be part of F1.”

The French team last year secured its best constructors’ finish since returning to the sport in 2016, ending up behind Mercedes, Ferrari and Red Bull, and leading the midfield in fourth.

“We want to fight for more. We want to reduce the gap to the frontrunners and target engine excellence,” team boss Cyril Abiteboul added.

The signing of seven-time GP-winner Daniel Ricciardo, the who chose not to extend his contract at Red Bull, suggests the Renault team is making great strides.

“I want to repay the faith the team have shown me,” Ricciardo said.

But they’re not expecting miracles this season.

The team last won a Grand Prix, with Lotus, six years ago.

About his surprise move from Red Bull to Renault, Ricciardo said he didn’t see it as “too much of a gamble.”

“The risk is being let down every year,” he said.

“If I stayed (with Red Bull) the risk it doesn’t work again and with Honda maybe that doesn’t happen.

“Out of the two options, they both have some risk but with risk comes reward and I feel that because the growth here is potentially a lot bigger, the reward can certainly be bigger here.”

Abiteboul outlined Renault’s steady progression in the past few seasons:

“We go into this season aiming to keep this strong and measured momentum. What I want to see is that the team continues its trajectory of progression towards the top teams.

“The added momentum of the Daniel Ricciardo -Nico Hulkenberg partnership brings confidence to the team this season. 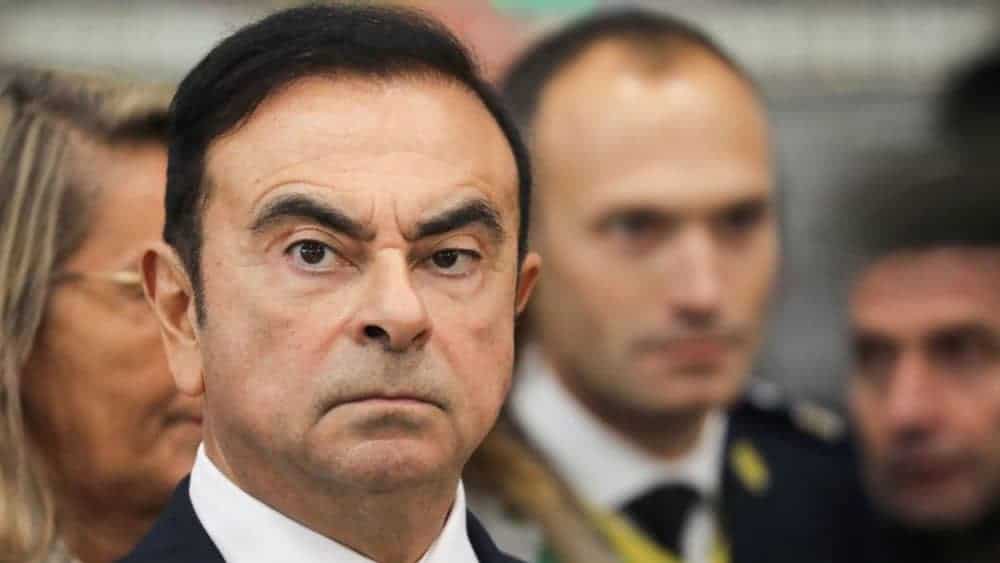 “Daniel brings proven race winning experience and knowledge of a top team, while Nico is hungry. He’s hugely underrated – he’s quick, determined and a team motivator. Individually they are very strong and I feel the two will complement each other extremely perfectly.

“The energy they have brought to the team is very tangible and I hope we can give them a car to show their considerable talent.”

Hülkenberg is now in his third year with the team.

“When I arrived, the infrastructure was still young, we’ve come a long way since then with a lot of progress,” the German said.

“We want the trend to continue upwards and keep the developments coming.”

March 17 will be the E-Tech 19’s first outing – in the Australian Grand Prix. 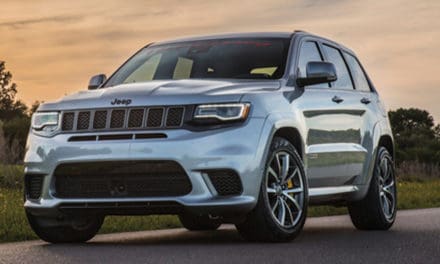 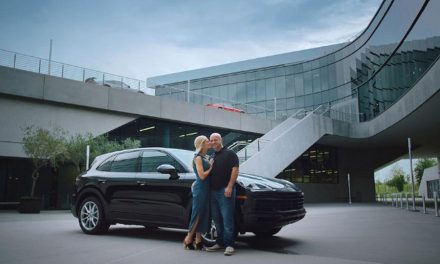