There’s this big thing going on with the changes occurring in the next season of the Championship class of Australia’s racing queen, the V8 Supercars. The event split off from the Australian Touring Car Championship in 1997, with only Ford and Holden able or willing to supply the 5 litre V8 that inspired the new championship’s name. As a fan you’re either supporting Ford or Holden and you stick to it. Rivalry is fierce and so it will be mighty interesting to see what happens when Nissan appears on the grid from 2013 on.

For ages now the only two brands competing in the race have been Ford and Holden, with their Falcon and Commodores respectively. Boring family cars – or taxis – in normal situations, but turned hot for the series. Sales of these models, among the most popular passenger cars on the market, have been dropping and dropping some more in recent years, so bad in fact that recent speculation suggested Ford intends to abandon production in Australia. The fact that a Japanese producer is now set to enter this all Australian competition may seem to subtly represent the situation Holden and Ford are facing, but that isn’t quite why Nissan decided to compete. 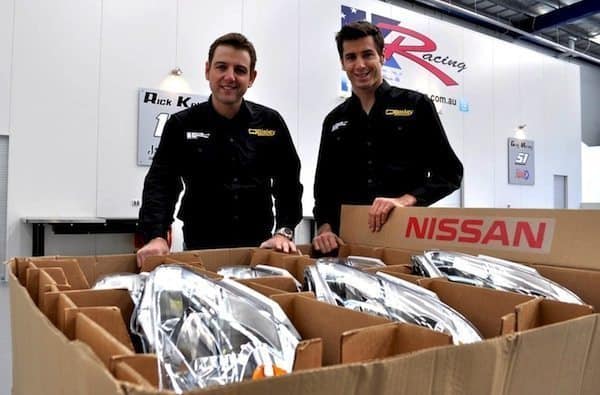 Nope, the root cause of Nissan entering the competition is the ‘Car of the Future’ project that was started by the V8 Supercars organisation in 2008. The aim: to investigate the opportunity to cut costs per car and so warrant the future competition of the sport. Cutting costs per car to about $250,000, roughly half of this season’s bill, assures more teams competing and a grander show for fans. Moreover, according to V8 Supercars Chairman Tony Cochrane it means more events could be held in a season – he mentioned 18 races versus the current 14.

The ‘Car of the Future’ entails a control chassis: everyone is essentially running the same car, which of course makes it interesting for other carmakers to jump in as they aren’t at a technological disadvantage at the first race. In tandem, the cars will feature a bunch of different safety improvements, among other things, to avoid big balls of fire like the one driver Karl Reindler got to know up close and personal earlier this year – and a reduction in weight by about 100 kg. If I quickly do the math that means a minimum weight of about 1,245 kg. Not that the current 1,345 kg was too much for the 635+ horses pulling the cart, but it’s still a very significant reduction. Should be interesting to learn how that impacts acceleration and top speed, which are currently at approximately 3.8 seconds for zero to 100 km/h and 294 km/h respectively.

The cars will still feature a 5.0 V8, rear-wheel drive and a total of four doors. Besides, the Holdens and Fords competing are already extremely alike from a technical point of view, meaning the spectacle shouldn’t be any less. On the contrary, more spectacle is more likely, as the cars’ handling should be better and Nissan will be joining the fun with a car built to the Car of the Future specs. The model they picked for the job is the Altima sedan, not currently sold on the Australian market, but likely to replace the Maxima. On board is the 5.6 litre V8 from a Nissan Patrol, but reduced in displacement to the regulatory 5 litres. 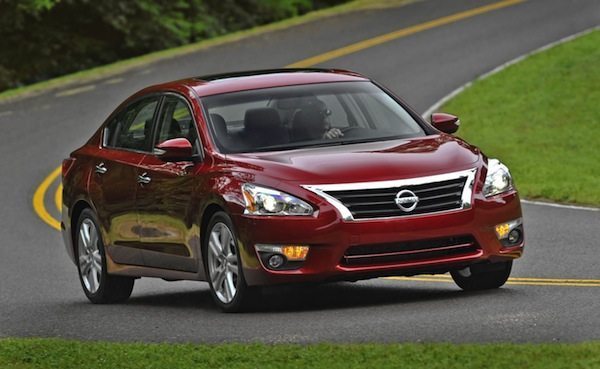 The Altima seems like a smart choice. Running it in this all Australian event before selling it to consumers creates a big name for the car ahead of its introduction and winning an event or two will make that even better. Team Kelly Racing, to be renamed Nissan Motorsport, seem eager, yet realistic about their chances for success and have stated it will be a challenge to get the car prepped in time.

Australian fans of the sport are either ‘Ford’ or ‘Holden’ and this runs deep. Kelly Racing have reportedly received a bunch of hatemail for abandoning Holden, but are still expecting a large following of fans to stand behind their team. It may be a refresh of current fans, but it will be great to see if they and Nissan can break up the status quo of just two manufacturers battling it out. 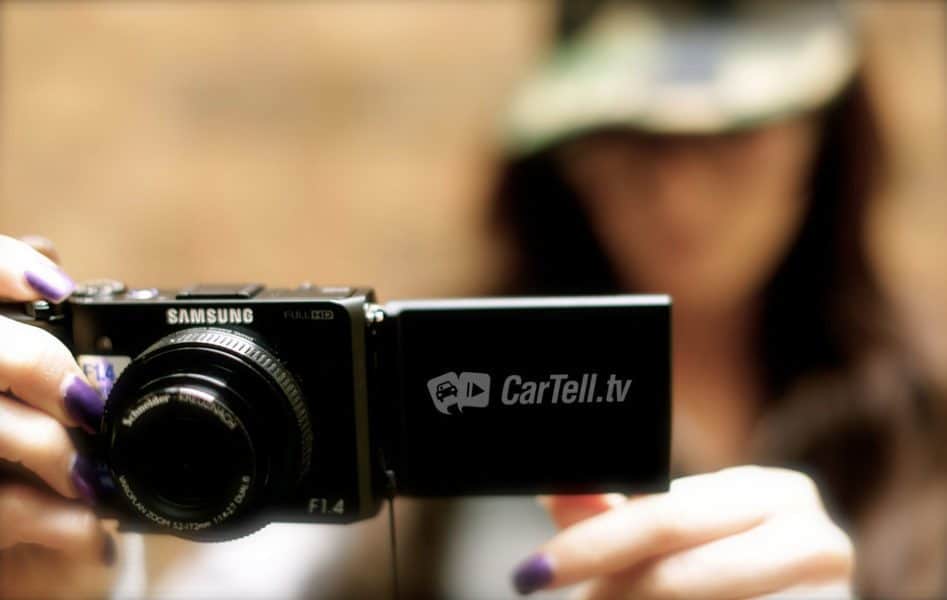 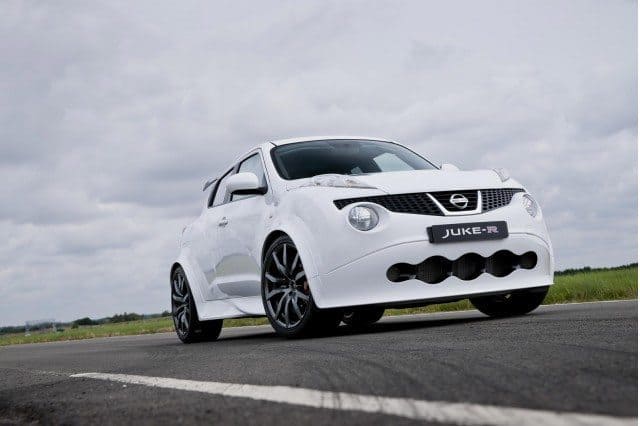