Automaker Holden, a company that still resides under the General Motors umbrella, has 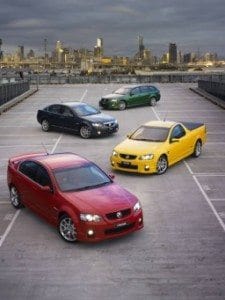 brought to light a concept that is reportedly expected to bring die hard Holden fans, and drivers alike to the dealerships in a hurry. The concept is the 2013 Holden Commodore Calais VF.

The 2013 Holden Commodore Calais VF is Holden’s, and GM’s bid in already inundated automotive market that has cars from pretty much all over the world that are vying to hold onto the number one spot right now. With the likes of Nissan bringing back the well loved Pulsar to Australia, and then Ford looking to make a strong come back with a few new models, Holden might be a little late to the party if you ask me. Anyway, the Commodore is a beloved name in the Australian auto market, and it speaks volumes to those who know of it. The Holden name has been battling the Falcon for decades now, and it’s about time that GM did something to wow the crowds once again. As of the 2/10/2013 the Holden Commodore VF was revealed to the world, and there were some jaws that dropped. It was a true sight to behold. 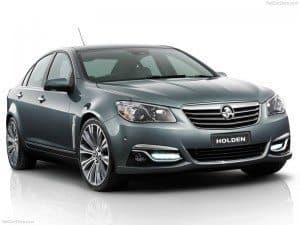 The Commodore VF as you can see is “Allegedly” borrowing some of it’s dashing good looks form the American spec, Chevrolet Malibu. Another one of those GM’s cars that a made a special appearance this year too. Well actually, the Malibu hit the showrooms towards the end of last year, and has been a great hit since. So why not do the same for the Holden line. The old school mid-sized car that we know, and love has been beefed up, and given a whole new lease on life. As it stands now, this car is still hovering around that whole, “Will it, Won’t it?” thought process. It’s still being called a concept, but GM has already got plans for this model, and those plans include 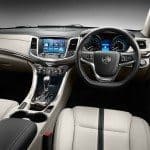 more racing, and a certain rebadging of the car itself. So, in all reality the thought of the car sharing platforms with the Malibu just may be unfounded. Though the exterior of the VF looks nothing like any previous Commodore, and the bulkiness of the car, commands a strong on the street presence. Bigger wheels, wider body, and a much more aggressive stance, has this year’s Commodore looking like a real champion. 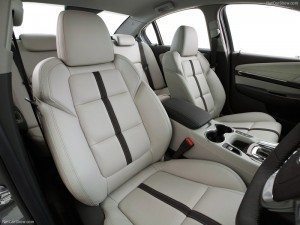 As mentioned earlier this is still a “Concept”, and all the specs have not yet been released, but we do know that power will come from a range of severely technologically advanced V6, and V8 engines that promise to keep the wallets fatter than ever before. Lastly, Holden reps have divulged on how proud they are of this brand new Commodore, and how glad to see that it was not only designed, crafted, and built in Australia, but also how GM has a true general interest in the car for exporting it as a new model called the SS. So it’s safe to say that Holden is grinning from ear to ear with this new baby, and they’ll be looking to cash in on it too. Stay tuned for the next segment where all of the juicy details of the new Commodore are revealed. Thanks for reading. 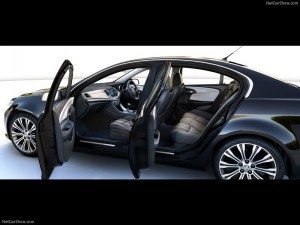 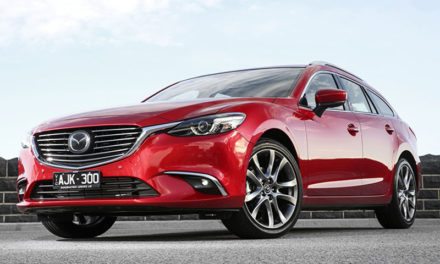 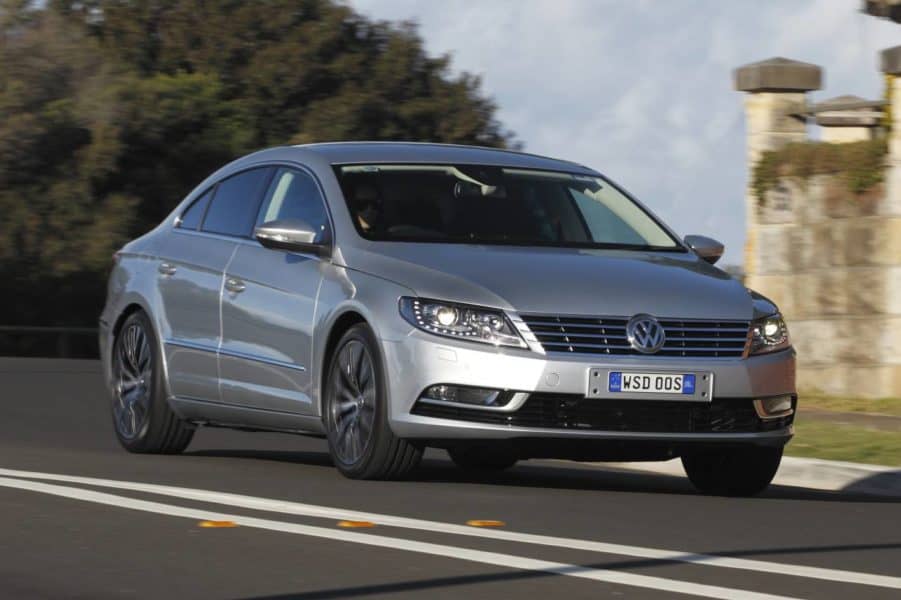