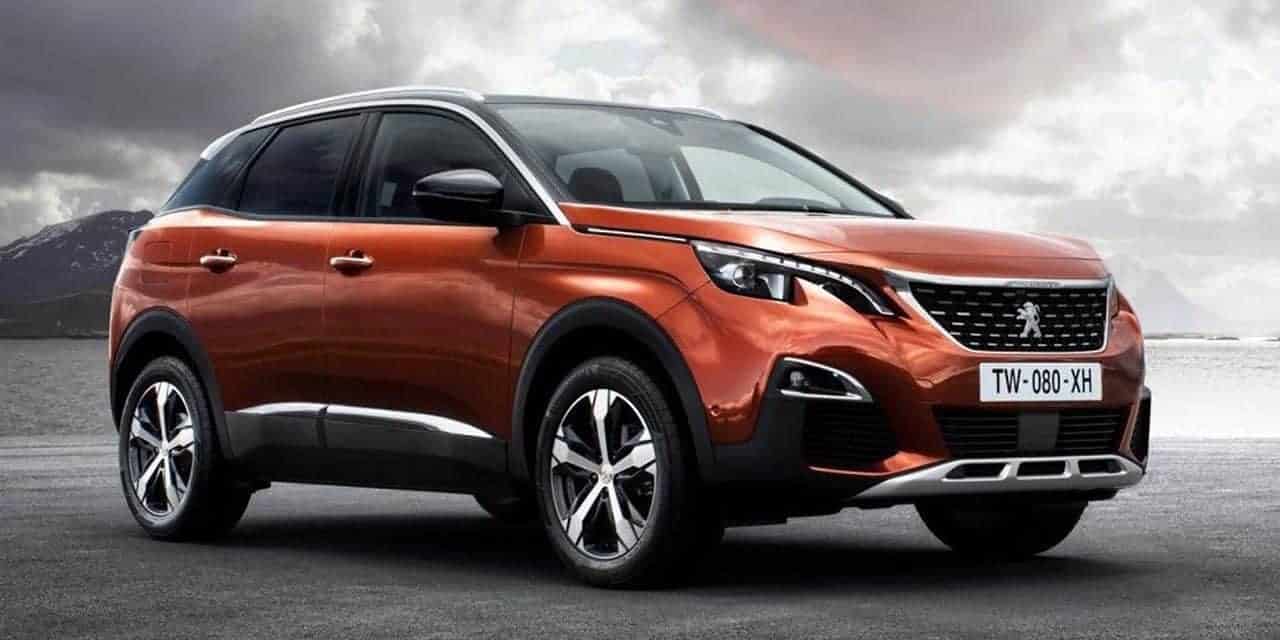 Now PSA, parent company of Peugeot and Citroen, is heading back and reportedly setting up shop in Atlanta, Georgia, which is also the US base for  Mercedes-Benz and Porsche.

At last week’s Automotive News World Congress in Detroit, PSA Group chief Carlos Tavares said he planned to return to the US market by 2026 – but it might happen a lot sooner.

Peugeot withdrew from the US market in 1991, following Citroen, which went back home in 1974. Peugeot bought its national rival two years later, forming the PSA Group.

The French return to the US has been linked to its recent purchase of Opel, a GM subsidiary, which included a workforce fully aware of America’s stringent safety and emissions regulations.

The Americans don’t know anything about Opel either – except that squillions of them have for years been driving Opels-in-disguise.

Ja, tatsächlich, the Buick Regals and Cascadas are essentially Opels with Buick badges.

Columbo could have told them that.

Tavares is a bit concerned about the popularity and upmarket image of PSA products in Europe, and hopes the Americans won’t see Pugs and Citroens as smartass brands.

“Our success in Europe could lead to a very arrogant position that I want by all means to avoid,” he said.

“Entering the US will only be an upside for the value and the profitability of my company.” 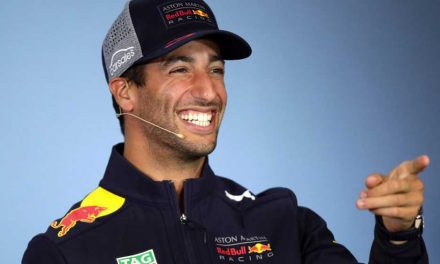 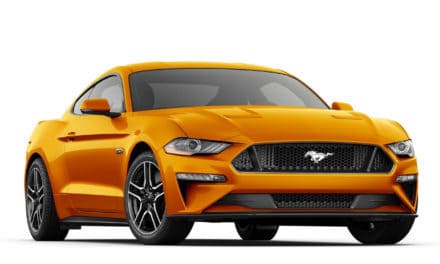 Ford to build a Hyrbid Mustang