The bonnet hides a hybrid powerplant consisting of a naturally aspirated 1.8 and a 60kW electric motor. The combined output reaches 100kW and 207 Nm of torque, 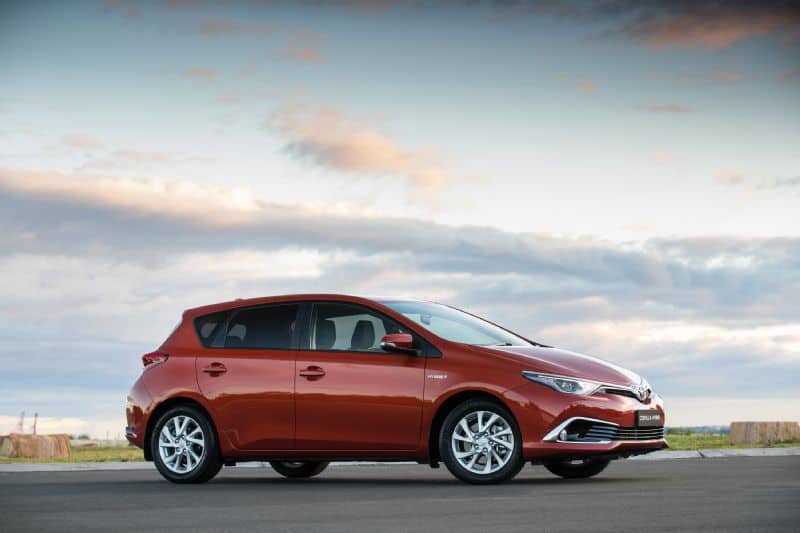 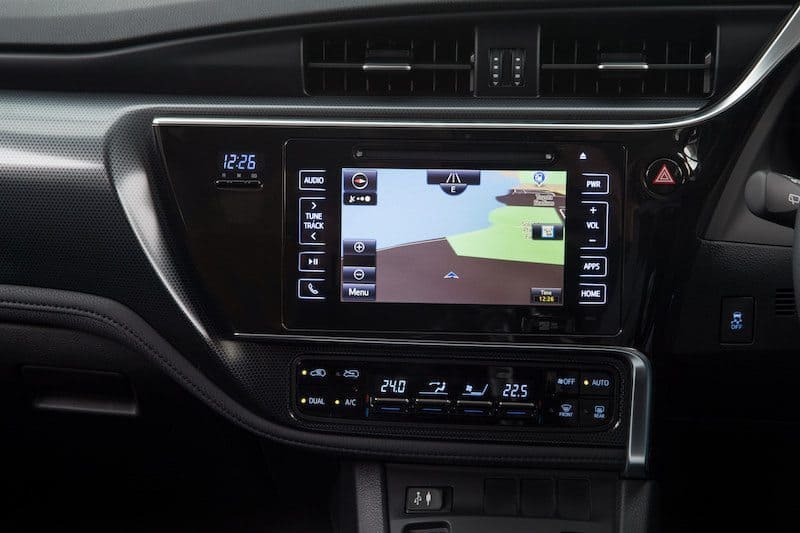 When compared to the standard Corolla, the Hybrid version gets double-wishbone rear suspension, better brakes and three driving modes – Electric, Economy and Power.

The 2016 Toyota Corolla Hybrid is priced at just $26,990. It also makes use of the Prius powerplant while costing almost $8,000 less. This makes the Corolla Hybrid a cost effective choice against the larger and more expensive Toyota Prius.

If most buyers don’t aim to let the world know they are driving a hybrid at the first glance, the Corolla Hybrid might actually put a dent into the Prius sales. 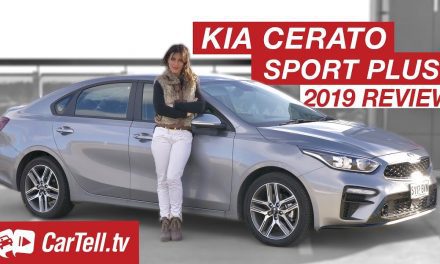 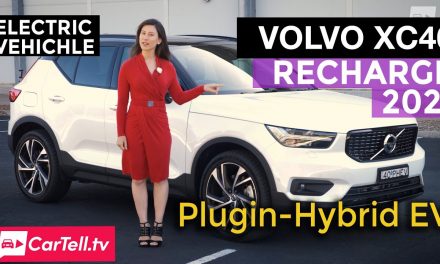 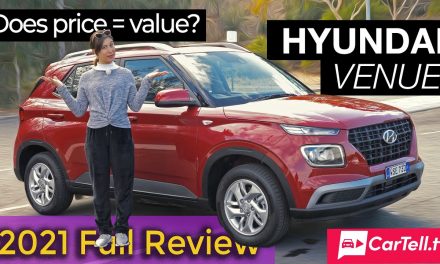 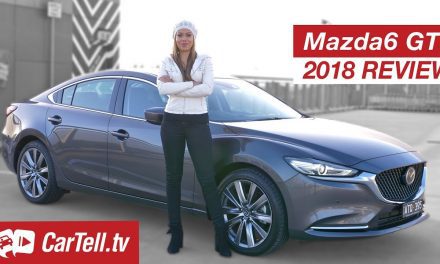