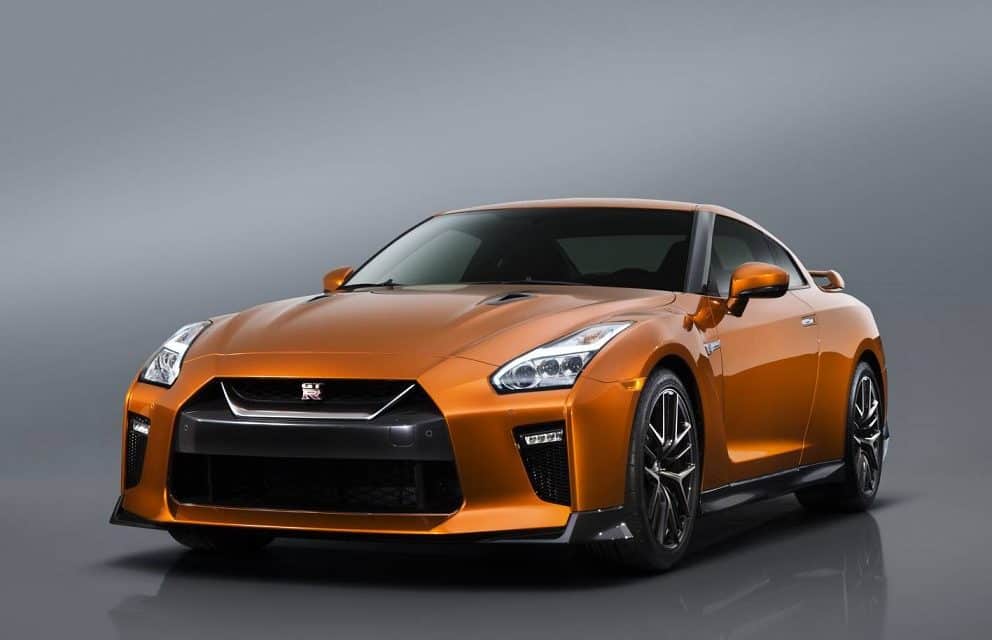 Unless you’ve been living under a rock for the past 10 years, you will know what the Nissan GT-R is and what it represents. It’s a giant killer, a car which defies all standard sportscar parameters. When it was originally launched, it had the performance of a $300,000 car, but only cost a third of that. As time went on however, other manufacturers caught up and the GT-R’s faults, which were minor nuisances at first, popped up. The exterior was getting dated and the interior wasn’t suitable for a luxury sedan, let alone a car like the GT-R.

Nissan showed the world that the current generation GT-R had plenty more to give when it debuted the facelifted model at the New York Auto Show. And for once, it’s actually a proper facelift. From the start you’ll be able to notice a large difference with the exterior. The V-motion grille at the front is now larger but it’s for cooling purposes, not just aesthetic. The big horizontal splitter in the middle has a matte chrome finish. The angled vertical louvers which were almost iconic to the GT-R now stand upright. You’ll also notice that the LED foglights have been moved towards the sides of the front fascia and are an integrated part of the vents. There’s a new front spoiler which does increase downforce, but let’s be honest, it looks really cool as well. 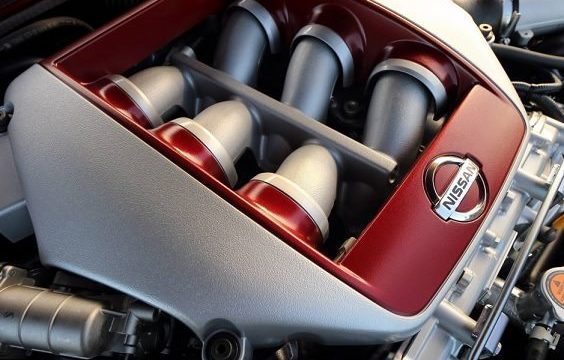 The profile of the GT-R is nearly the same, with the exception of a few details. Namely, the side skirts are now a bit more extended giving better overall airflow, and there’s a new vent on each rear quarter (it’s vertically oriented). Unless you’re a GT-R fanatic, we doubt you’ll be able to tell it’s the new GT-R just from the side alone.

The back is a lot more recognizable as a 2017 model. The decklid is the same, as is the spoiler, but the actual elements of the rear section have been altered. The exhaust tips come out more now and the squared-off section that was featured above them is now replaced with two horizontally opposed body lines which are angled slightly downwards. The lower sections (just to the side of each exhaust section) have functional vents which aid heat management. The rear diffuser is more aggressive, as is the actual rear valance which is now square-shaped and attracts immediate attention. All in all, this is a much more aggressive, striking and appealing GT-R. 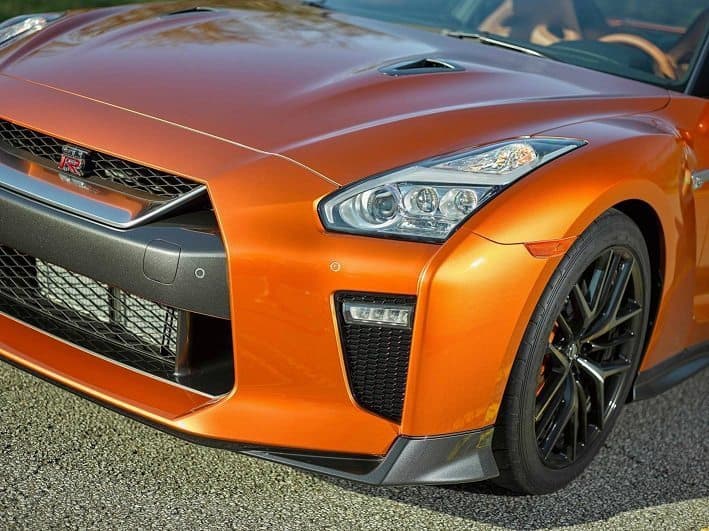 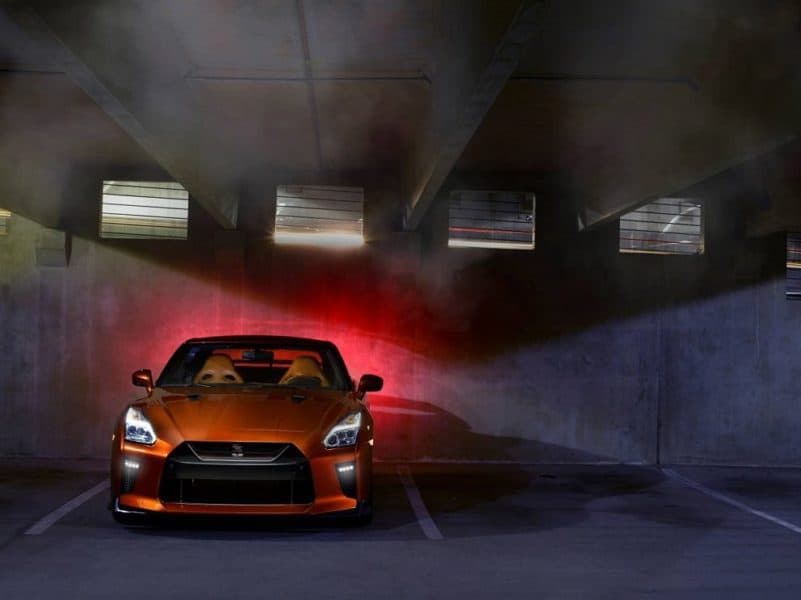 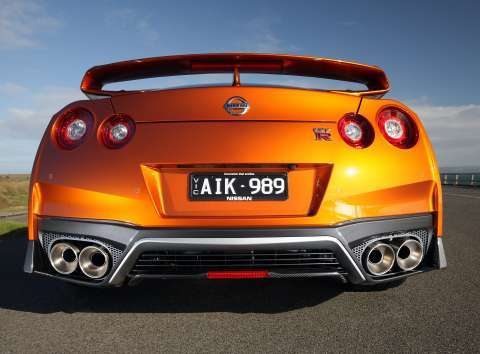 The hood still hides the same 3.8 liter twin-turbo V6 engine, just like all previous GT-Rs, but like any good facelifted model, it gets a bit of a power spike. The 24-valve V6 powerplant is still handmade but the power has been increased by 14 kW. So, it now stands at 419 kW and the torque figure is 637 Nm. All that power has to come from somewhere, and in this case it comes from an increase in boost. The ignition timing is now individual for each of the cylinders.

The biggest complaint the old car got (if we overlook the interior for a moment) was the gearbox. It shifted nicely when you were really on it, but around town and in normal, everyday driving it was too slow and it made noises which no gearbox should ever make. Thankfully, Nissan have resolved that by making the dual-clutch six-speed smoother and quieter than ever.

The old exhaust system has been completely removed and in its place now lays a brand-new, super lightweight titanium exhaust system which features what Nissan calls Active Sound Enhancement. Let’s just say it sounds even more ear-shattering when you’re completely on it than it did before. The new exhaust, increase in boost and better ignition timing make Godzilla even more potent at 3,200 rpm and above.
The ride is, as you would expect, rather firm. When you want it to be that is. With a new suspension system in place, different 20-inch wheels and a much more rigid body structure the GT-R is even more of an animal in the bends. It just grips, and grips. The slight understeer at the limit which was there previously (with the safety systems on) disappeared. Of course, if you turn everything off, it will oversteer at any given prod of the accelerator. The figures? Well, sit down first: the sprint to 100 km/h is completed in 2.7 seconds and the top speed is 315+ km/h. 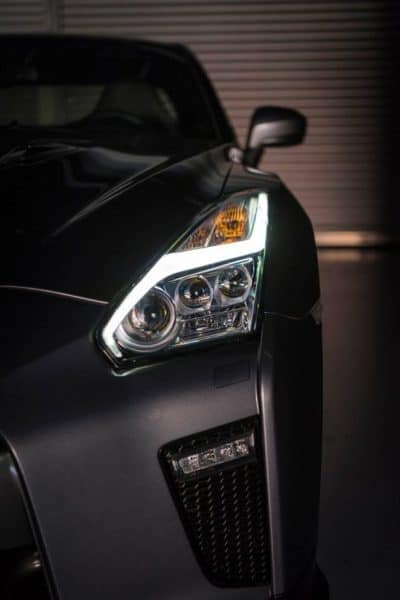 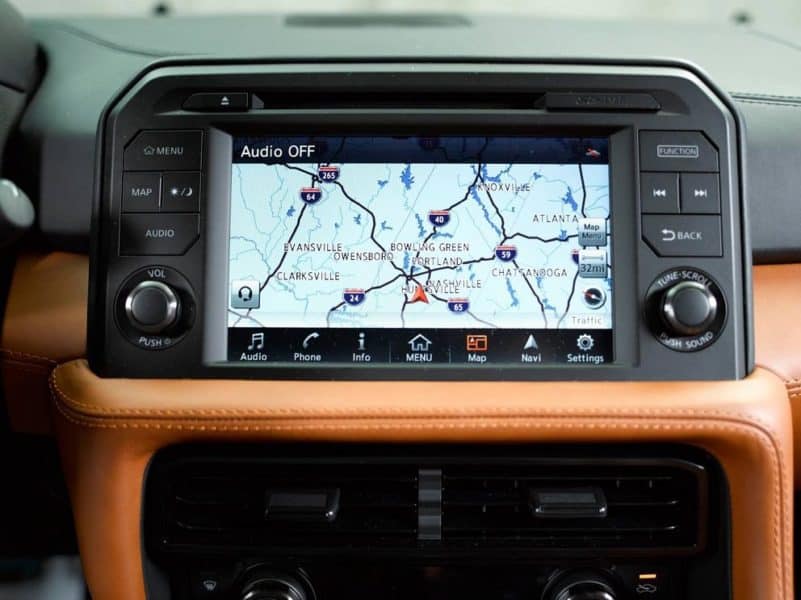 The interior is the area where the GT-R has received the biggest updates by far. First of all, the dashboard is brand new. We mean that both design and materials-wise. High-quality Nappa leather is used on said dash as well as the instrument cluster. The seats are a lot lighter too. There’s a new 8-inch touchscreen (in place of the old 7-inch screen) which is a lot easier to operate and understand. The cluttered up cabin of previous GT-Rs featured 27 buttons, but this one? Just 11.

The steering wheel has a different design too, and so do the shift paddles behind it. They make a far better sound when rowing through the gears and offer much more feedback, something we didn’t expect. The vents on the sides now have five-spokes but are still round while the middle ones get a rectangular treatment. This now certainly feels like a premium, luxurious interior, nicely matching the price and performance of the GT-R.

There’s every possible type of safety system onboard to make sure you don’t crash at the first corner from over-speeding: ABS, TC, SC, etc. Driving the GT-R can seem too easy at times, due to the confidence the systems give you. Make no mistake however, this is a car which demands respect at all times. Turn off the systems completely only if you know what you’re doing, or it will bite you. Be warned. 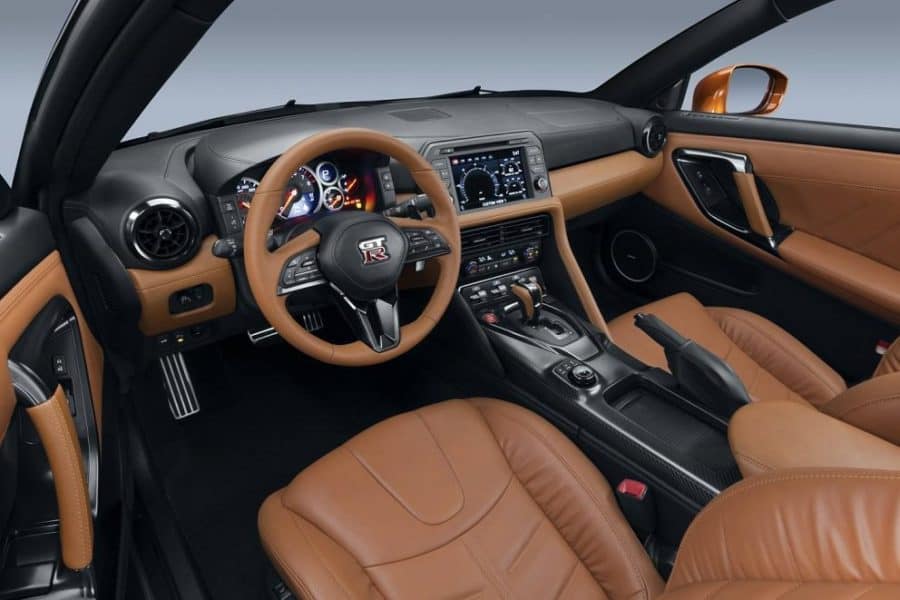 The Premium Edition starts at $189,000, the Luxury Trim is another $6k, bringing the price to $195,000 while the flagship Track Edition will set you back $227,000. The price did go up, but the features and capabilities did too. It still represents one of the best bang-for-buck sportscars in today’s market. 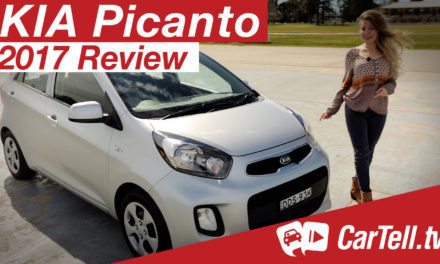 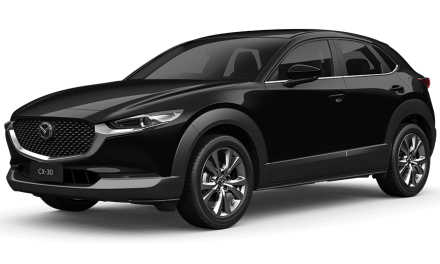