In this video Simone reviews the 2017 Hyundai Tucson 30. The Tucson 30 is a Limited Edition of Hyundai’s Tucson Active X which was released in 2016. For 2017 Hyundai have added some sportier features to the Tucson which include a smaller, faster 1.6 litre Turbo Petrol engine. The Tucson 30 was one of 2 Limited Edition cars released by Hyundai in order to celebrate 30 years of Hyundai in the Australian market. 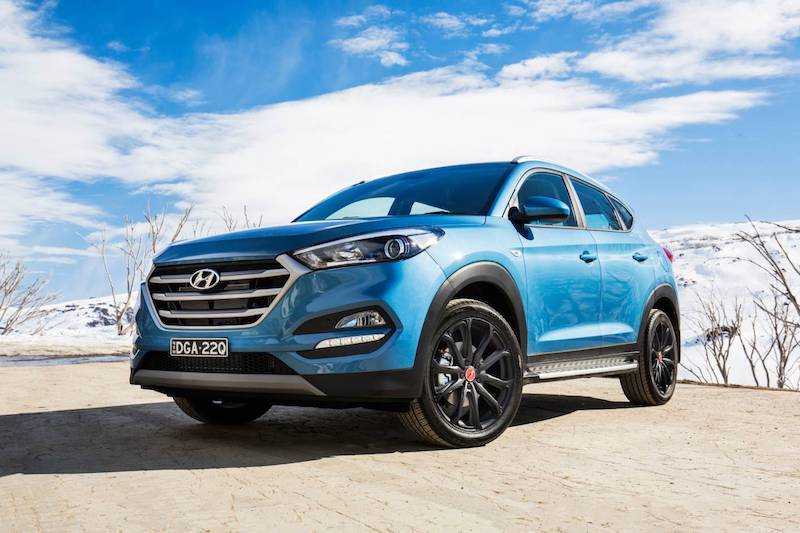 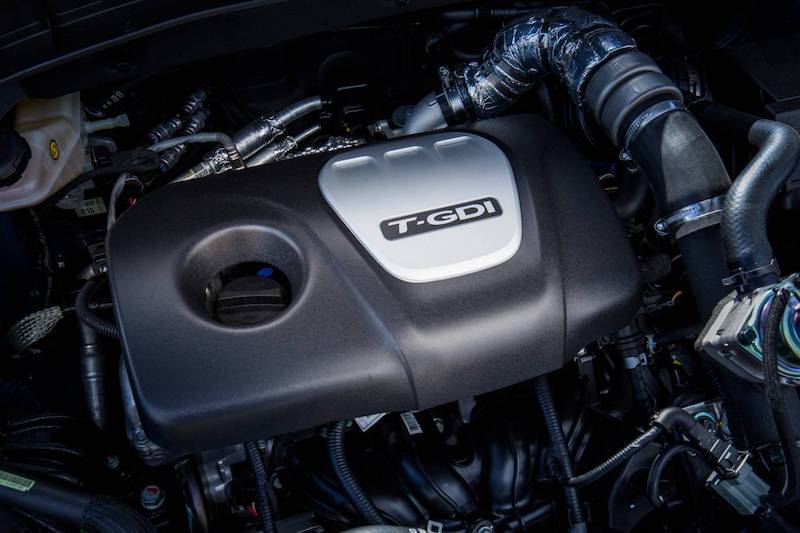 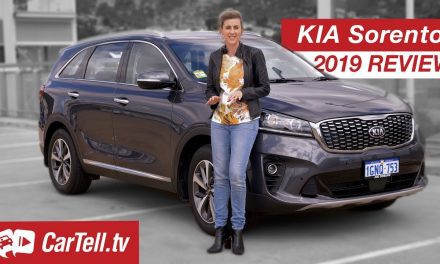 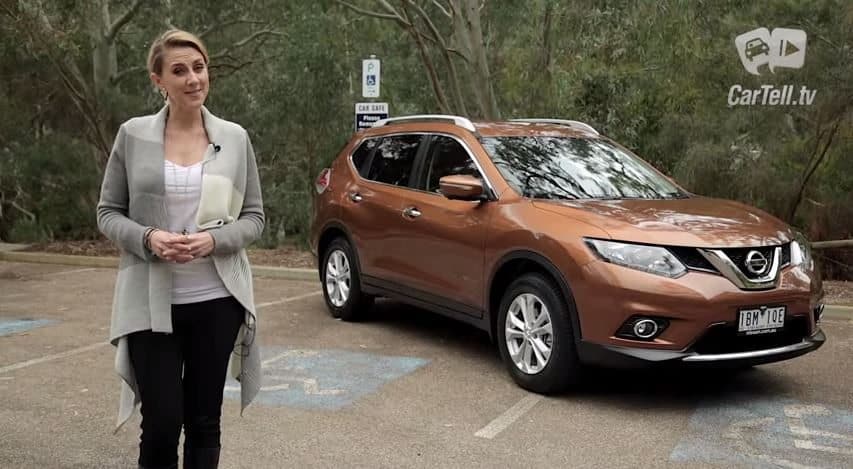 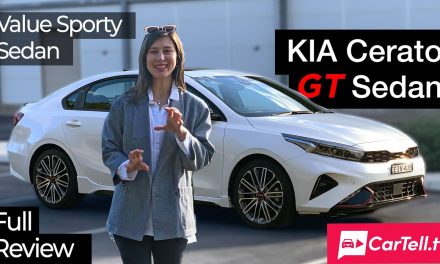