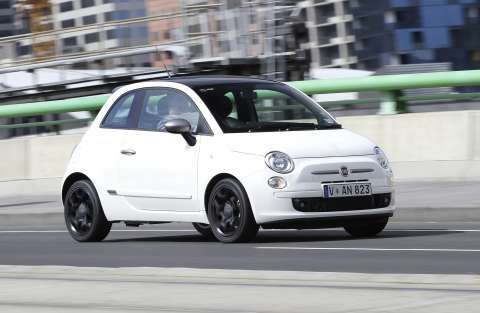 This article looks at the meek battle of the sexes, and sees how it has affected the development of a new car on the market.

As it stands right now, we currently live in a world where there are cars for men, and there are cars for women. Before anyone get’s in an uproar about what I’m about to go over, let me just finish this thought. Trust me, it will be well worth it.

Now for us Australian men out there in the driving world we like, excuse me, LOVE our Holdens, our Falcons, and our trucks. As far as the ladies go, they seem to fawn over the cute cars like CRV’s, Corollas, and Velosters. What about the cars in the middle? Who has been covering that specific sector, when it comes down to providing something that is basically gender neutral? Well some would say that are many companies vying for the spot where men, and women are driving the same car. While others would speculate that there really isn’t a car that is gender neutral.

What if I told you that there is a car that has slotted itself into the gender2013 Ford Fiesta GT neutral demographic by being slightly tweaked by its designers. Would you then have a guess at which car it is? It’s not a MINI, or a Civic, or even a Focus. How shocked would you be if the car in question is the 2013 Fiat 500C Abarth Cabrio? Look at your faces!!

Yes, Yes, the Fiat 500C Abarth Cabrio has been made to capture the minds, and wallets of men & women a like. Let’s take a moment to soak this is in shall we? When the Fiat 500C was first introduced, it was show cased as a 2 door, 2 seater coupe that got good pretty good gas mileage, and was primarily up and coming. That idea went to Hell in a hand basket when Fiat recruited Jennifer Lopez to advertise the GUCCI version of the Fiat 500C. After that point mate, all bets were off. It became a chick’s car hands down. The loss of male buyers was noticed, and the Fiat again recruited another famous actor, this time it was Charlie Sheen.

After bumping up the power, giving it more ground control the Bad Boy image was established for the new Fiat 500C Abarth. “Duh Winning.” Then came another slight shift in the buyers market. The women wanted more out of the little Fiat. So what to do next? You do what you should have done last year, and combine the two ideas, and sell a few thousand of these babies to the world.

The 2013 Fiat 500C Abarth Cabrio has the power, the control, the solid gearbox that a man wants. While still providing the open air topless feel, coupled with a 2013 Fiat 500C Abarth smooth and swift acceleration that most women like to feel in the seat of their pants. It’s the best of both worlds. The 1.4L turbo 4 cylinder engine produces over 160bhp, and 155lb feet of torque. (119kW, and 210nM) the upgraded suspension allows for some very spirited driving on just about any road you throw in front of it. Upgraded braking, along side with about 4 airbags does nothing more than ensure safety when driving about town. Pricing for the Abarth Cabrio starts at $22,000USD, or $21,012AUD. So slot yourself into an Abarth. You will surprised at how much you like it. 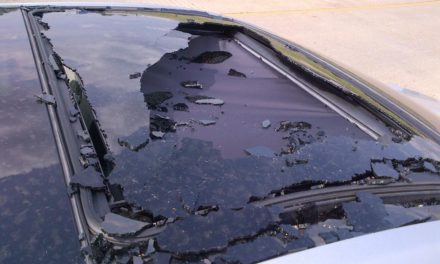