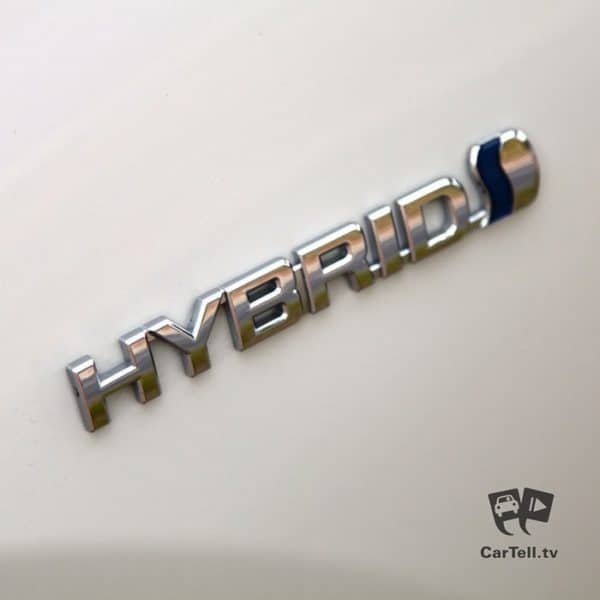 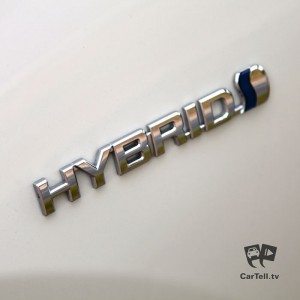 There are many misconceptions, myths and old wives’ tales about hybrid vehicles.

One common misconception is that a hybrid car will require expensive batteries to be regularly replaced. While it is true that eventually the batteries will require replacing, it is highly unlikely to affect someone who has purchased the car from new. Why is that? As an example, the 2012 Honda Civic Hybrid currently for sale in Australia has an 8-year, unlimited kilometre warranty on its hybrid battery. So, with many choosing to upgrade their vehicle long before it reaches the 8-year mark, the question of battery replacement is doubtful to come up.

Another myth about hybrid vehicles is that gaining all the fancy-pants, high-falutin’ engine technology means a sacrifice in other areas, such as safety. The facts are: the Honda Insight and Toyota Prius both have a maximum 5-star ANCAP safety rating, and include safety features such as extensive airbag systems with front, side and head airbags in the Honda, and the Toyota goes one better by adding knee airbags. They both also include electronic stability control, a feature which has been found to reduce the risk of single-vehicle fatal accidents by 49 per cent.

A really popular misconception about hybrid cars is that they are all underpowered and slow. While it’s unlikely a hybrid vehicle will be taking on land speed records anytime soon, some do offer surprising performance. An example of this is the Hybrid Toyota Camry which does 0-100km/h in 8.9 seconds. And then there’s the brutal 5-litre hybrid-V8-powered Lexus LS600hL which has 328kw of power and does 0-100km/h in a mind-bending 6.3 seconds.

The last myth about hybrid vehicles we’ll examine is that they are expensive to buy. Not anymore. The RRP of the Toyota Prius-C is $23,990, plus on road costs. The base model Honda Insight starts at $29,990 and the family-friendly Hybrid Toyota Camry is around $34,990. The only exception to the rule comes from luxury carmaker Lexus (of course), who don’t produce cheap cars, not even hybrid ones. The previously mentioned Lexus LS600hL is an alternative to your next mortgage at $243,814.

In conclusion, whether considering a hybrid vehicle or any other vehicle, it pays to check all the facts. With the constant advance of automotive technology and increasing fuel prices, a hybrid car might just be a smart move.