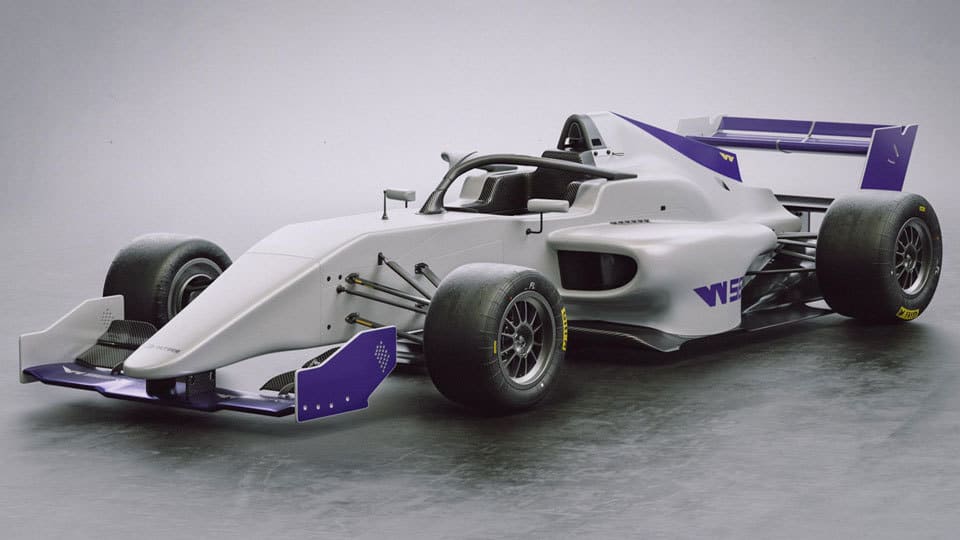 MOTOR racing might take on a new face next year when an all-female championship series is set to launch.

The W Series will have up to 20 cars on track in 2019 in a platform for female drivers who’ve been largely overlooked by other race series, the organisers said.

“There are just too few women competing in single-seaters series at the moment,” W Series CEO Catherine Bond Muir said.

“The new series will increase that number very significantly in 2019, thereby powerfully unleashing the potential of many more female racing drivers.”

Some critics have said the plan is inherently unequal and would distract from the few female drivers already racing in top series, or vying for sponsorships to compete in those series.

“As female racers we are racers first, and our gender comes second,” IndyCar driver Pippa Mann wrote about the proposal last year.

Former Formula 1 racer and W Series advisor David Coulthard said the series was about opportunity and exposure for those drivers.

“At the moment, however, women racing drivers tend to reach a glass ceiling at around the GP3/Formula 3 level on their learning curve, often as a result of a lack of funding rather than a lack of talent,” he said.

Like F1 cars, they will also be fitted halo safety devices.

Series organizers say the race entries will be free for the selected drivers. A US$500,000 purse will be awarded to the overall champion.

After its inaugural season in Europe, W Series says it will expand to include races in Asia and the US.

Since 1950, only five have made it: Maria Teresa de Filippis, Lella Lombardi, Divina Galica, Desiree Wilson and Giovanna Amati.

Lella Lombardi was the most prolific with with 17 entries and 12 starts, but the only lass to win a Formula One race was South Africa’s Desiree Wilson, who took the British Aurora F1 championship at Brands Hatch on April 7, 1980.

Italian Maria Teresa de Filippis entered five races in the 1958 and 1959 seasons and her best result was 10th tenth in the 1958 Belgian Grand Prix.

After 15 years with no women in the category, another Italian, Lella Lombardi, competed in three seasons, from 1974 to 1976.

She entered 17 races and started 12 having her best result in the 1975 Spanish Grand Prix where she finished in 6th.

In 1976 the Briton Divina Galica and Lombardi both tried to qualify for the British Grand Prix, but failed.

The last woman to try out for a Formula One Grand Prix was Italian Giovanna Amati in 1992. She failed qualify for three races and none of her gender tried again.

However, Susie Wolff – wife of Merc F1’s Toto Wolff – does testing for Williams and Spain’s Carmen Jorda was a test driver for Lotus when that team was still in F1.

Then  there was Maria DeVillota, who crashed, and later died, while testing for Marussia in 2012.

The W Series has potential, but given the numbers of women in single seat racing so far, a field of 20 cars sounds a bit ambitious. 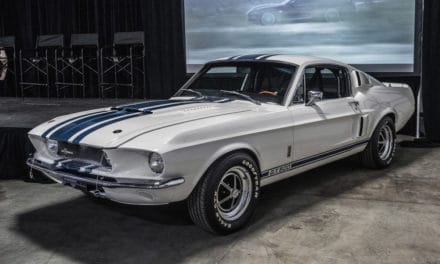 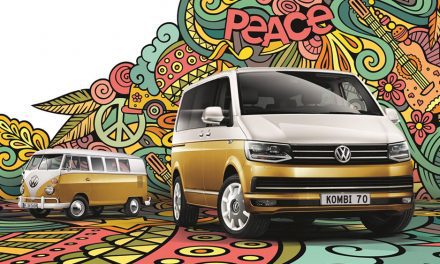