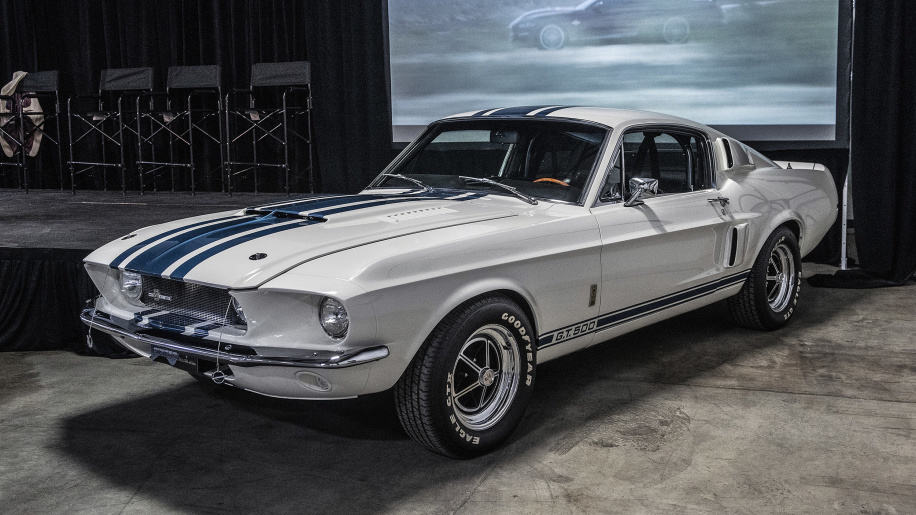 SHELBY American is set to complete what its creator, Carroll Shelby referred to as ‘unfinished business.’ It is putting its fabled 1967 Ford Shelby GT500 Super Snake muscle car back into production.

But don’t get too excited. Only 10 of the mind-blowing fastbacks will be built, each with a plaque bearing the original signatures by Carroll Shelby and former employee Don McCain, who suggested a limited production run of the car back in 1967.

It all started when Goodyear wanted a special car for high speed tyre testing, and  Shelby came up with the Super Snake for the engineering study. 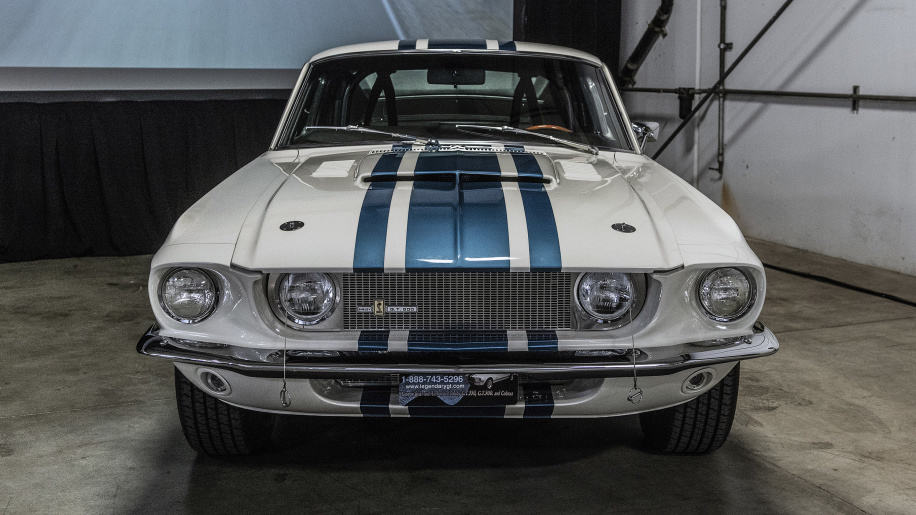 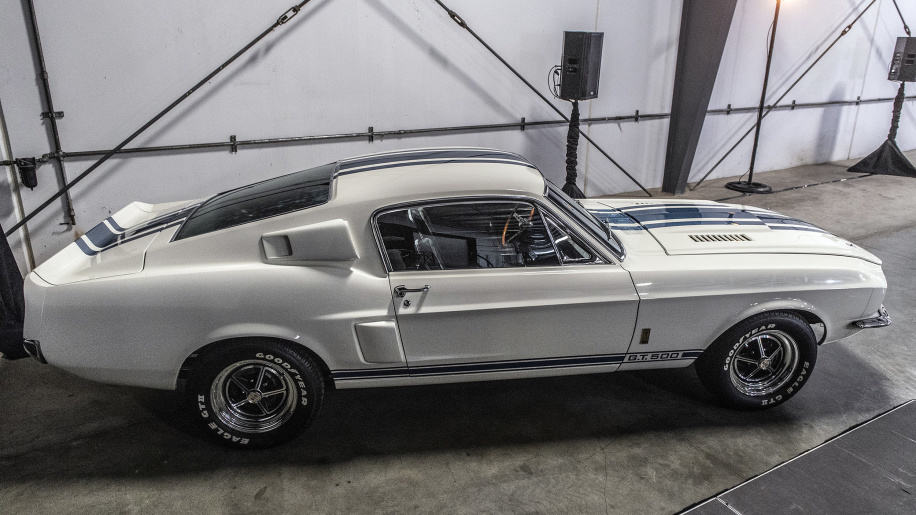 It also sported triple stripes to make it stand out from other Cobras.

Carroll Shelby himself drove the car at Goodyear’s San Angelo, Texas, test track,  and was clocked at 170 mph (272km/h).

After an 800km test, the car set a new top speed world record for its class.

Shelby American then offered the car to Mel Burns Ford to sell and some enthusiast snapped it up for a $1.7m in Oz money.

That’s when Don McCain approached Shelby about doing a limited run of cars, but the  Super Snake was a pricey bit of machinery, which discouraged McCain. Now, 51 years later, the company will complete Carroll Shelby’s “unfinished business.” 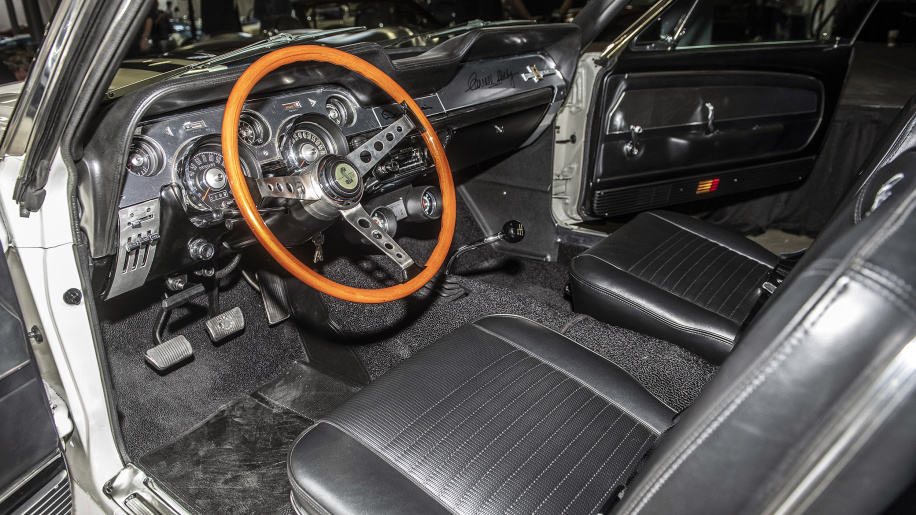 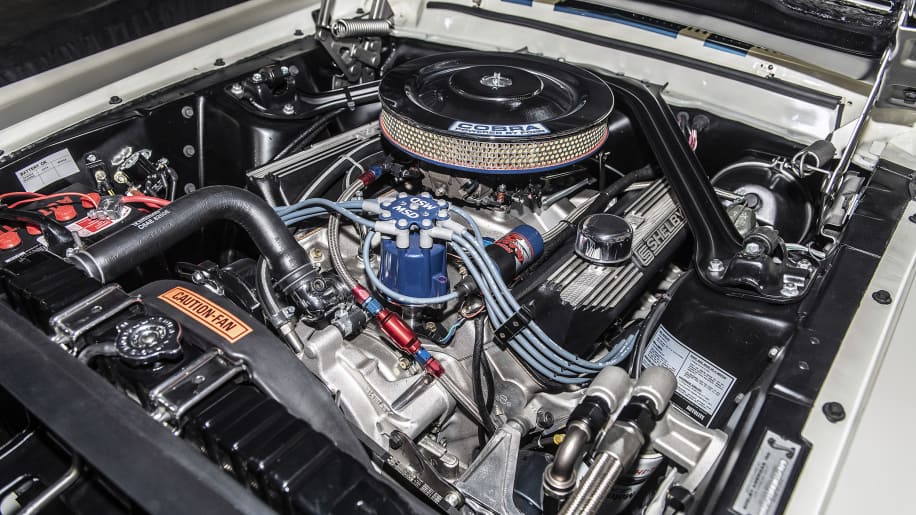 The Continuation series Shelby GT500 Super Snakes will be built are from donor 1967 Mustangs, with factory VINs and original titles.

They will be stripped to bare metal for transformation to Super Snake specifications and each comes with a Shelby serial number for the official registry.

The big block V-8 remains the heart of the Continuation Shelby Super Snake, but tuned to develop ‘more than 550hp’ and both aluminum and cast-iron blocks are available, backed by a 4-speed manual transmission and like the original, the cars will have disc brakes.

Before he died a few years ago, McCain signed 10 dash plaques for the cars, as did Carroll Shelby, indicating they knew, or hoped, that a few more of their venomous creations would emerge.

If your lotto numbers have come up and you want one of these rare snakes, you’ll be happy t know the cost is a lot less than the $1.7m the other guy paid. 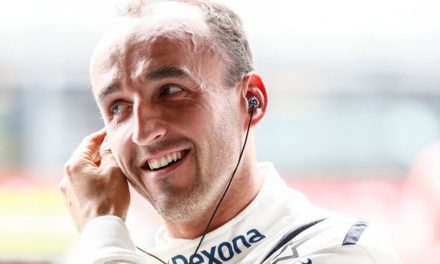