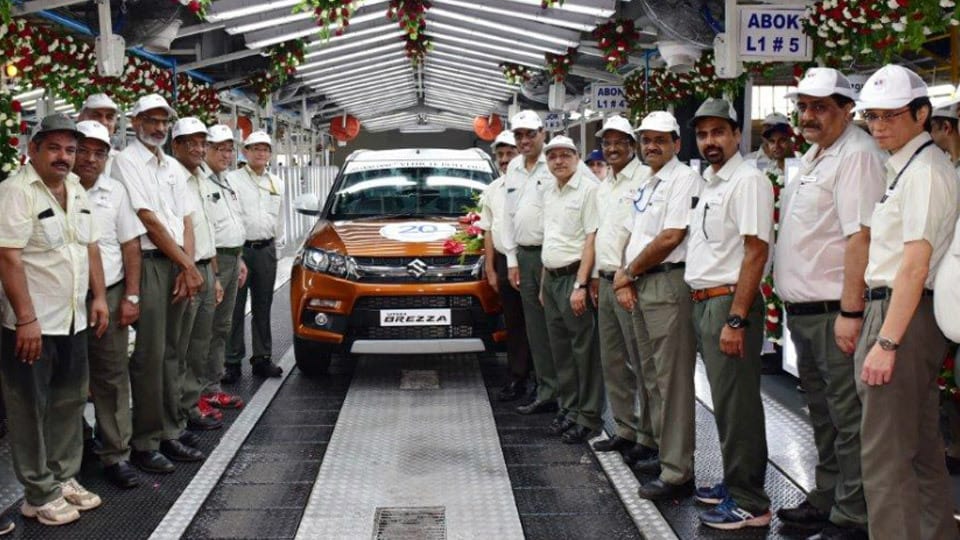 IF you jaywalk in any of India’s many cities, chances are you will be flattened by a Maruti.

Walking in the streets there requires a lot of bravado and know-how, qualities that come with living in the country with a population of 1.3 billion – and a great many of them do not have cars, so walking where there are frequently no sidewalks, takes some doing.

So if you get whacked by a car, it will most likely be by a Maruti, simply because it’s the nation’s most popular brand, with more than 50per cent of the car market, and the New Delhi-based outfit has just built its 20-millionth vehicle.

The feat was achieved last week, 34 years and six months since production started in December, 1983.

It’s the first carmaker to reach that milestone, with 14.37 million of its vehicles made  in Gurugram and 5.62 million more at its Manesar facility.

Maruti, which is 56per cent owned by Suzuki, sells 16 models in its domestic market and exports its products to more than 100 countries, including Europe, Japan, Asia, Africa, Latin America – and Australia.

The 20 millionth car was a Vitara. 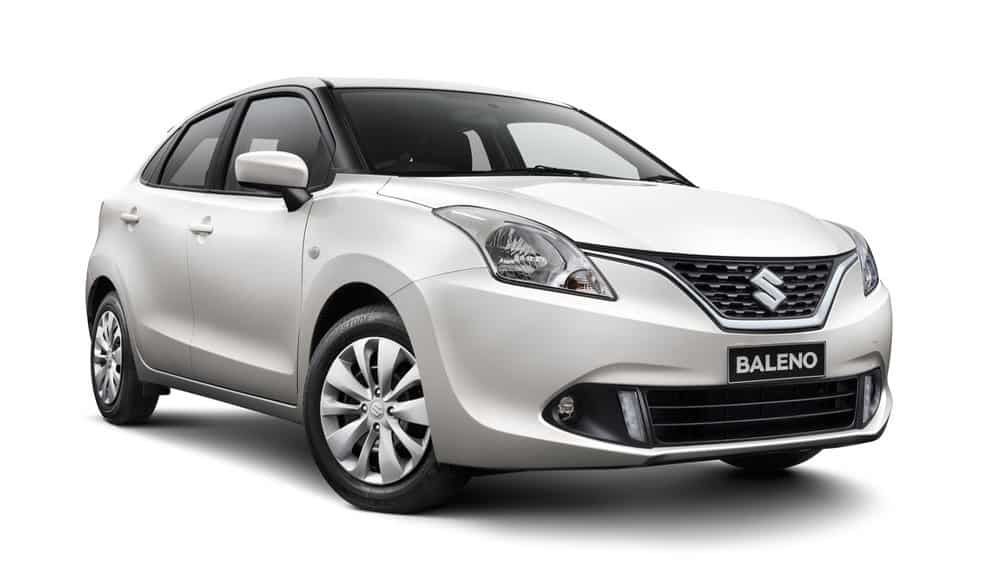 If pedestrians who do come short in the heavy traffic have any choice, they will probably hope to be bumped by a Maruti Suzuki because they’re smaller and lighter than the trucks and buses made by Tata, or the SUVs or tractors from Mahindra.

Tata, founded in 1945 as a maker of locomotives, is a vast company with more than 80,000 employees and these days also makes Jaguars, Land-Rovers and some Fiat-Chrysler products and Mahindra, which has 40,000 workers, is, among other things, the world’s biggest tractor maker – and also owns most of Peugeot motorcycles.

A trip in a Maruti would be immensely safer – provided you stay out of the way of those big Tata trucks. 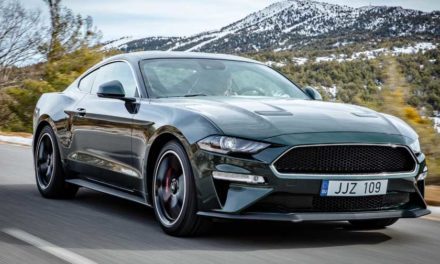