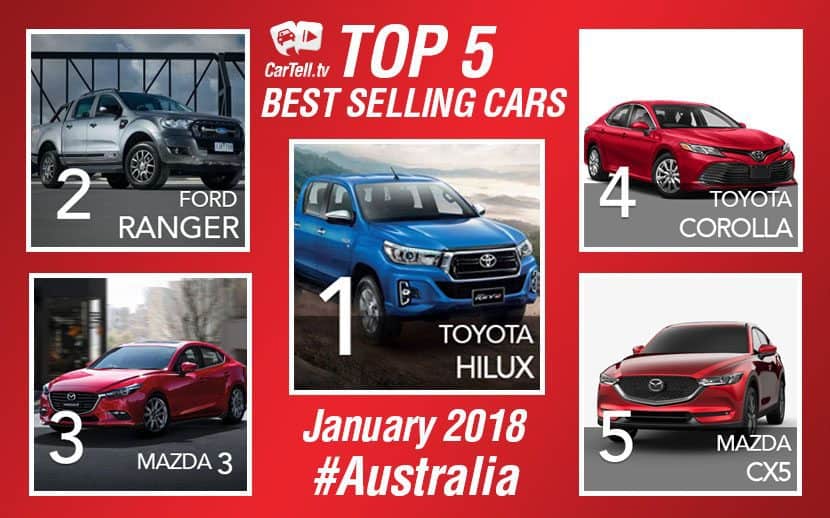 IF motor vehicle sales really are the barometer of a nation’s economy, Australia must be doing pretty well.

Data from industry statistician Vfacts shows record breaking sales in January with 88,551 sales – up 4.3 per cent on January 2017.

‘Sales gains were recorded in all states and territories other than New South Wales which suffered a very minor dip of 0.3 per cent compared to January 2017,’ Federal Chamber of Automotive Industries chief executive Tony Weber said.

The passenger car market slumped by 3030 at the expense of  the Sports Utility sector which soared by 3732.

Light commercials also had a good month with a 10.9per cent increase on the same period last year.

Holden, Ford and Nissan were all down on their Jan 2017 figures while Hilux topped the individual model chart with a spectacular 43 per cent increase. 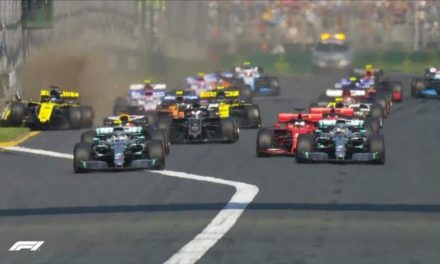 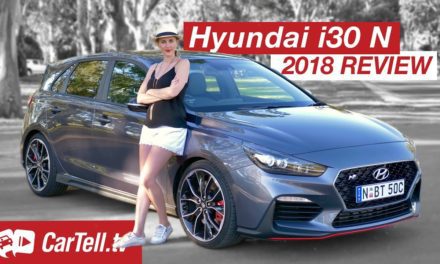