Along with a list of new features Toyota has added to its latest Aurion, they have also added more space. Toyota says it has reshaped its internal dimensions allowing for more rear legroom, headroom and shoulder room giving the Aurion a more spacious interior.

Other interior features on the Aurion Presara include:

I always to like give special attention to the Audio Navigation system. It took me about 30 seconds to pair the car with my phone and once paired its surprisingly easy to pick up the voice command prompts and its great having the option to use a combination of voice command and touch screen.

Like the New Camry’s interior the 2012 Aurion has been lifted with soft-touch plastics.

The interior of this car really does spell out luxury with the great detail of every feature. Its almost a Lexus in disguise.

The Aurions rivals are cars in the big car category like the Holden Commodore and the Ford Falcon however, regarding power and performance it would seem Toyota haven’t strayed too far from the previous Aurion. Having said that, I just don’t think a muscle car is what Toyota where going for when they produced this Aurion. The Aurion oozes comfort and refinement as well as efficiency and safety. This is a car that was made to be driven to work each day keeping you comfortable, safe, and indulging you in luxury on the way.

Toyota’s Aurion is not for cashed up bogans, this car is for people that want the finer things in life without drawing to much attention to themselves. 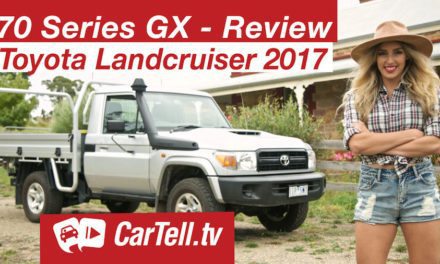 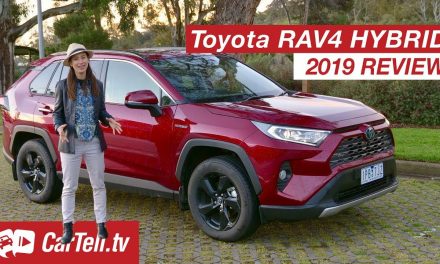 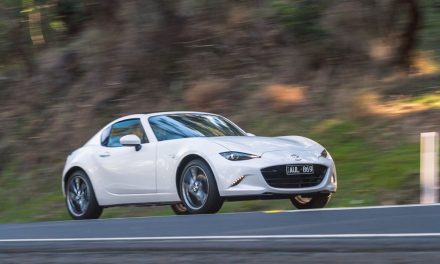