Simone reviews the 2020 Kia Cerato GT and rather than just a conventional full review of the latest Cerato. Simone focuses on what’s different in this new model. So it’s another CarTell.tv TOP 5 looking at 5 key difference for this latest cerato and particularly for the best one of them all. The Kia Cerato GT, also known as the Kia Forte in other markets around the world. 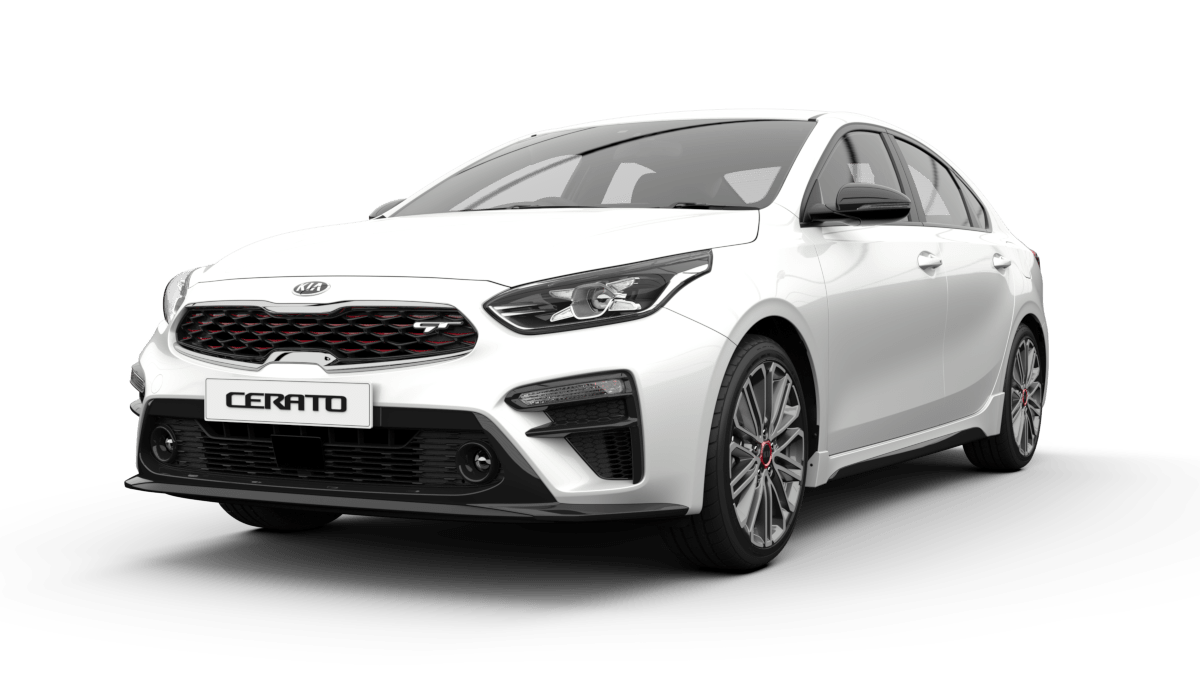 Number 1: The Sibling Styling cues familiar from the Stinger include a grille that has a very similar shape, wraparound taillights, similarly creased bonnet and a generally more aggressive stance.

Number 2: The Engine The engine is one of the latest additions to the Kia Cerato GT it’s a turbocharged 1.6 with 150 kW of power and 265 Nm of torque. Aside from offering significantly more power and torque, the new turbo unit also provides all that twisting force from just 1500 revs, so you actually get to use it pretty much all the time.

Number 3: The Gearbox The Cerato GT comes with a new transmission and it’s a 7-speed dual-clutch one. Aside from having an extra gear which allows more favourable revs selection, dual-clutch units are famous for being very fast thanks to its two clutches. It also contributes to a slight improvement in fuel consumption.

Number 4: New Trim The GT is a new top trim level and it stands above the previously flagship Sport+. It also adds styling and interior features and loads of goodies along with a more modern powertrain.

Number 5: The Interior The interior is so much better in the latest Cerato, and even better again in this top GT trim. 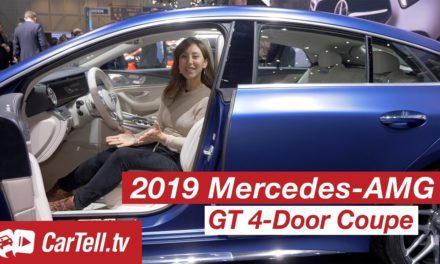 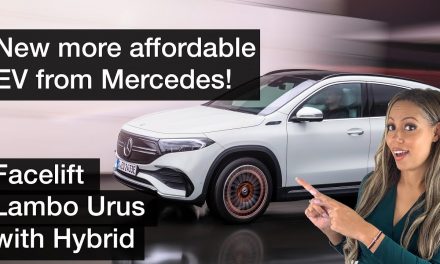 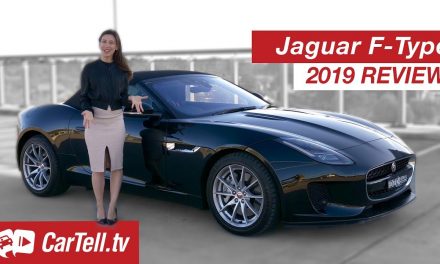 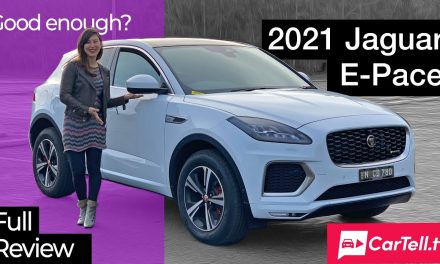