In this video, Jenny reviews the latest version of the Volvo XC90 with a T6 engine and in R-Design trim.

The XC90 has managed to set safety benchmarks in the class and secure itself a place among some of the most revered cars in the market. It’s also one of the new Volvos that has brought the brand into the now, with desirability. 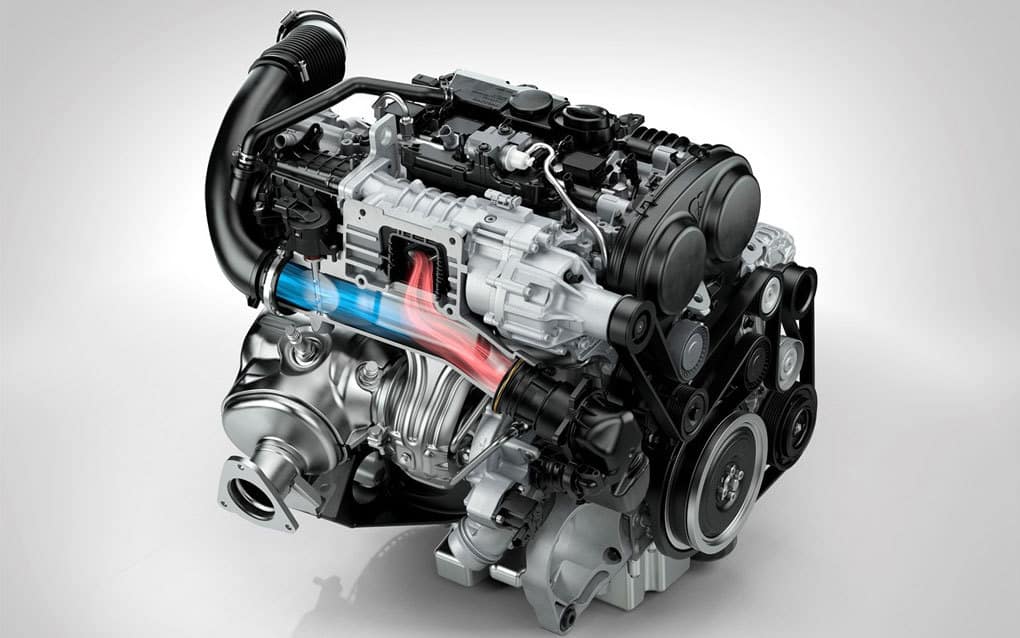 In this video, Jenny reviews the latest 2019 Mazda CX-9. More equipment, 7 seats, great looks, comfortable interior and still no diesel. But the fact there isn’t a diesel may not matter as much now that Mazda has also introduced their new CX-8 to the Australian market.

In this video, Simone reviews the 2019 Range Rover Sport HSE SDV6. Land Rover and especially Range Rover have carefully built the reputation of being at the very top for off-road ability and comfort and elegance.

It’s a completely new 7 Seater SUV and it’s better in every respect that the already good outgoing Santa Fe. 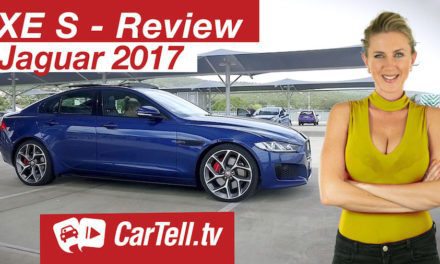 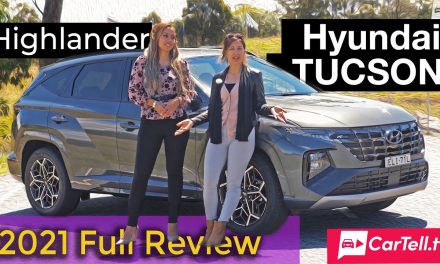 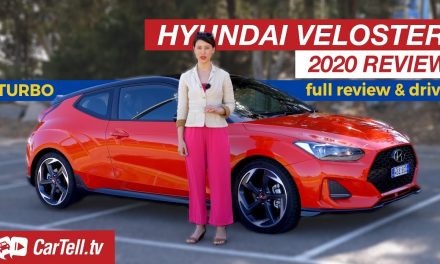 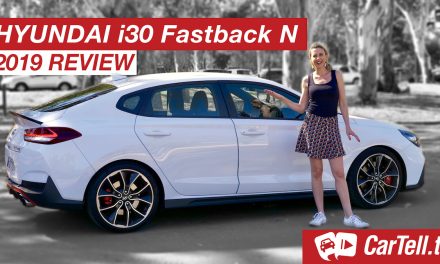