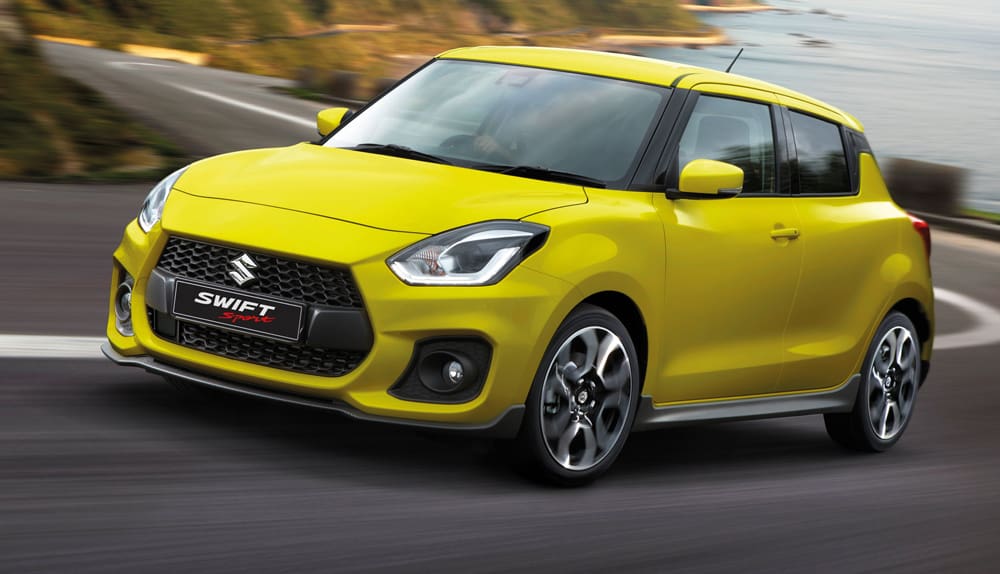 IN terms of performance and fun per dollar, you won’t get a much better deal than that offered by Suzuki’s latest Swift Sport, one of the best of the so-called pocket rockets.

The feisty little hatch, priced at $25,490 for the six-speed manual, now has a 1.4 litre turbo engine and a lighter mass to give it an engaging and playful personality, not to mention  sporty looks.

It’s also the first Sport with the $2000 option of automatic transmission, which is said to be pretty good. But why would you? A manual gearbox is and has always been part and parcel of a sports car and this one is a slick box with a quick, positive feel to please any driver with a drop of Avgas in his or her veins.

The car looks good too, with a lower and wider stance, aggressive styling, and new safety and techno features.

Inside, you get well-bolstered sports seats, red stitching, a D-shaped leather-rimmed  steering wheel, red highlights across the dash and sports alloy pedals.

So it adds up to a lot of technology and sophistication in a compact package which is now 80kg lighter than last year’s model and, in concert with its 103kW/230Nm direct-injection BoosterJet motor, ends up with an impressive power-to-weight ratio.

There’s no mention of acceleration times but we managed 7.4 seconds on a couple of runs, which is pretty scintillating. It’s also a frugal motor, with an official average figure of 6.1 litres/100 km, but we were chuffed with the 6.9 we recorded on our usual mix of city, suburban and highway driving.

The seating position is on the tall side, which helps allround vision and the steering wheel has tilt and telescopic adjustment so drivers of any stature can get a just-right fit. 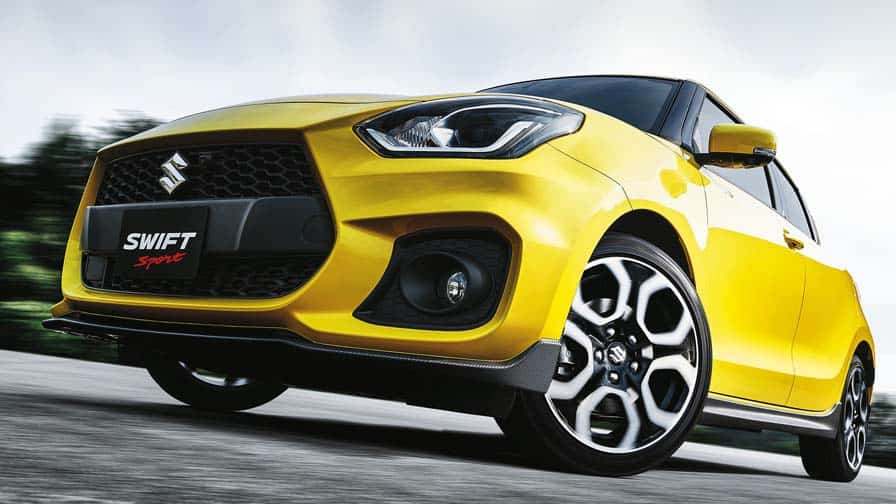 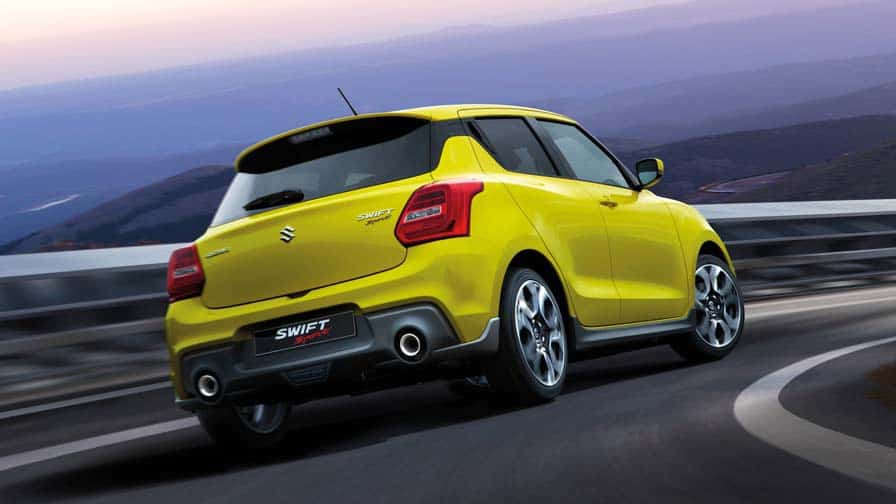 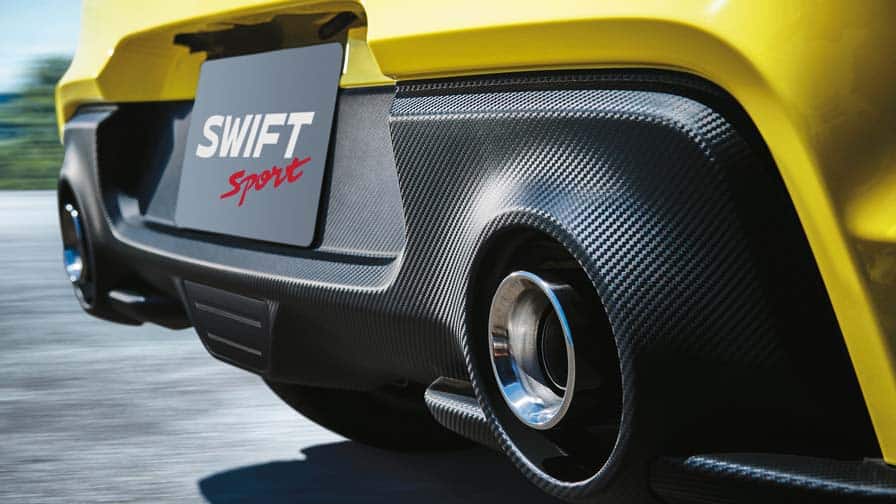 The car has quite a bit of space front and rear so head and legroom are no issue, and the 265 litre boot is about average for a wee hatch. The splitfold back seats can be flattened if you need to pick up a lot of stuff from Bunnings.

The suspension is a bit more compliant than was used in the Swift GTi of old, one of which resided in our family for a while and came home with many a club trophy.

One of the Swift Sport’s outstanding qualities is its flexibility.

It can run like a rabbit or dawdle along so nanna would probably describe it as ‘a lovely little car for running around in.’ Except that it would also be a lot of fun on a track day.

It’s fine in traffic, easy to park, and the kind of car that makes you feel you want to take it walkies, often.

The one bugbear is that quite a lot of road noise penetrates the interior.

You can overcome that if you dial uptake volume on the audio system. 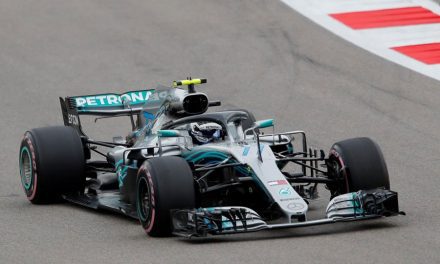 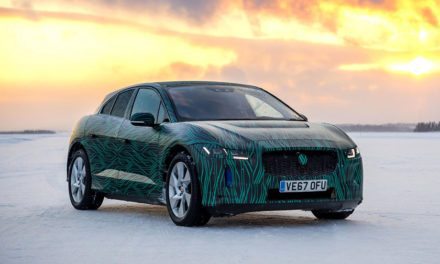