If someone told me five years ago that Chinese vehicles would be as popular as they are now, I would have laughed in their face. Let’s face it, most car markets were dominated by either European or Japanese manufacturers, with some American, Australian and Korean vehicles thrown in there. But Chinese? Not really. Well, as we know, the Chinese were always really good at creating “replica” cars of famous German and Japanese vehicles. In recent years, however, their reliability and build quality has gone up so much that they’re now a viable alternative to a much more expensive proposition. In fact, they just might be the best bang-for-buck at the moment. 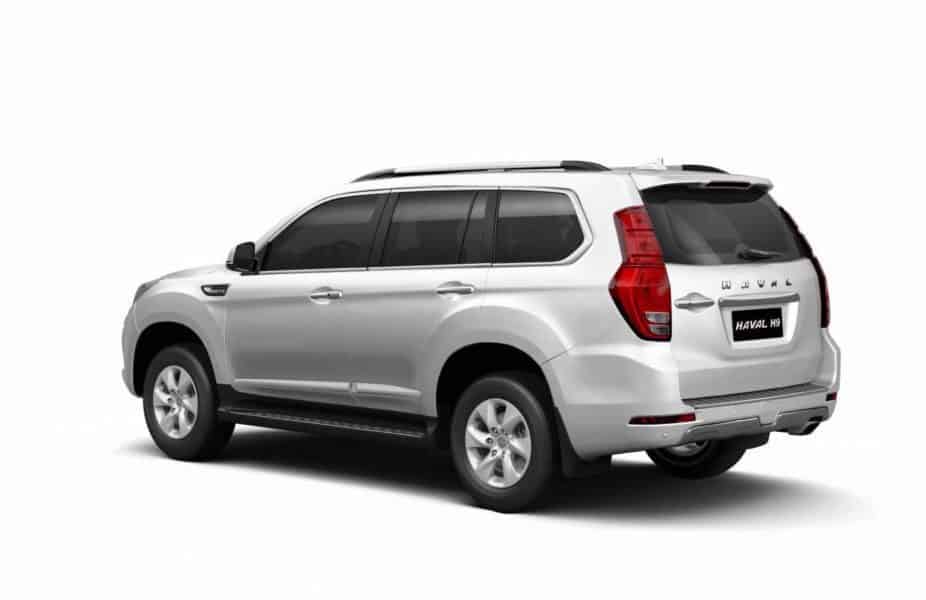 Take the large SUV segment for instance. The recent drop in petrol prices saw an increase in SUV popularity around the world. This segment is only topped by the smaller, crossover one. And just as you might have expected, following the urban H2 and the mid-size H8, Haval has launched the H9, a new, luxurious SUV promising great things, except this time it’s at a not-so-great price.

The trouble with the H9 right from the start is that it’s missing any history or heritage. Most people don’t even know what it is when you tell them you own a Haval H9. Then there’s the issue of its competition. Even if it is as good as a Ford Everest or a Toyota Kluger, it’s not as established just yet. It’s also one of the most expensive Chinese vehicles on the market currently (and Haval’s most expensive proposition), starting at around $46,500. It’s slightly pricier than an Isuzu MU-X and a Toyota Fortuner, not to mention the Hyundai Santa Fe Elite. You do have to wonder if it’s worth buying a Chinese vehicle at that price. 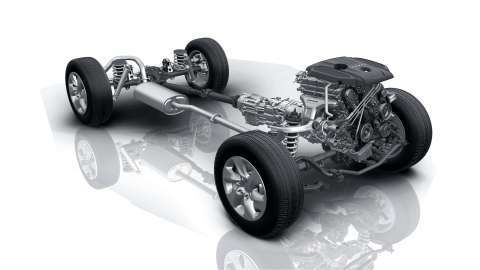 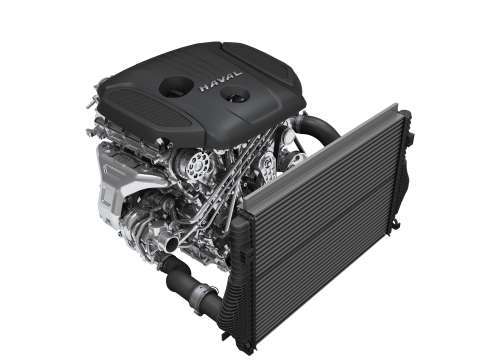 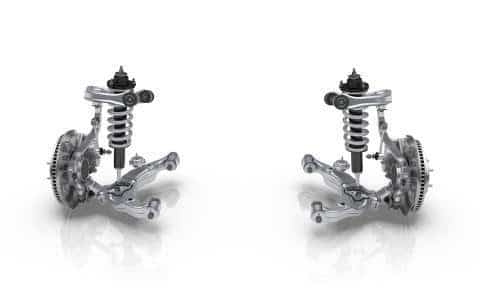 Exterior-wise, you will immediately notice that it’s more than just slightly reminiscent of a GL-Class Mercedes. The side profile is similar to the Merc’s and it features similar side steps, bonnet vents and kickplates.

It’s up to each person to decide whether they like the design, but there are nearly no original cues. The front fascia is understated and clean which could be a bonus for some, but there’s nothing special in it. Likewise, the rear is the same. If you want a large, understated SUV, this is probably as bland as it gets.

Once again, the Haval H9 showcases what’s wrong with Chinese models on so many levels: no diesel engine in the lineup. The only engine available is a 2.0 litre four-cylinder which is longitudinally mounted. It’s lifted from the H8 (a much smaller vehicle), and as you can imagine, it looks ridiculous in the H9. Thankfully, it has a turbocharger strapped to it which helps it deliver 160kW at 5500rpm and a decent 324Nm of torque from 2000rpm all the way to 4000rpm.

Now you might be thinking to yourself: “Well that’s not so bad, they seem like decent numbers”. Trust us, they’re not. The H9 has a 2250kg kerb mass, and while that’s not too bad for most large SUVs, it’s a lot for a 2.0 liter to haul around. It equates to just 75kW-per-tonne, something no large vehicle should be proud of.

The worst part is that the maximum allowed weight is 2850kg, meaning you get just 600kg to play with. It may be a seven-seater, but forget filling up all seven seats and extra luggage. Progress is okay-ish at the best of times and nerve-rackingly slow at worst.

Power travels through a ZF six-speed auto to the rear wheels. A Borg Warner dual range transfer case is present to increase the off-roading capabilities, and there’s an electronic all-terrain control system. Credit where credit is due, it works, to an extent at least. The systems, low-range and diff all do their job perfectly, but it’s the petrol engine giving trouble once again. It just doesn’t have the low-end torque of a diesel or a bigger, more powerful petrol. Still, if you’re planning on taking your Haval H9 off-roading, rest assured, it can do it. There are rumors that Haval is working on a six-cylinder diesel engine, which we feel would completely transform the car. 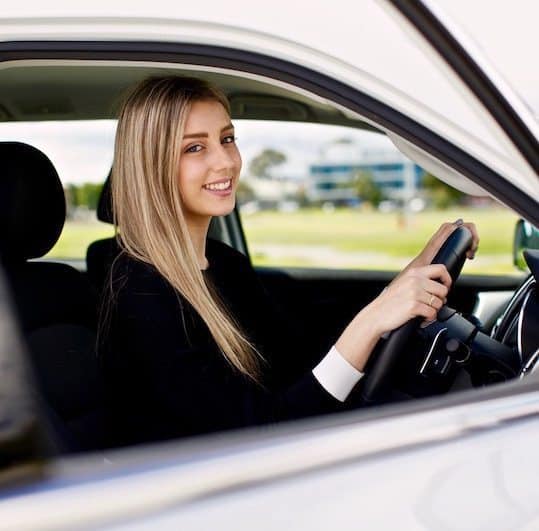 Moving on to the interior, you immediately realise how spacious it is inside as soon as you get in it. The rather large exterior equates to an equally massive interior. The build quality isn’t too bad either. In fact, it’s almost a match for some of the European competitors. The dashboard is simple and uncluttered. There’s a big 8-inch screen in the middle which is decent, but nowhere near as sophisticated as some of the best ones in the segment. The materials are surprisingly decent too: the leather feels nice to the touch, the plastic doesn’t appear to be super cheap, and the faux timber isn’t tacky. The blue ambient lighting is a nice touch as well.

One of the best things about the H9 is the amount of equipment you get as standard. There are parking sensors all-round, there’s a reverse-view camera, keyless entry, a high-quality Infinity sound system with ten speakers, LED DRLs, a three-zone climate control and even an air purification system, something we didn’t expect to find.
On the safety side of things you have six airbags (not that much for such a large car, but it’s OK), Isofix anchors and curtains for all three rows. The H9 is aiming for a five-star ANCAP rating but with no radar-guided cruise control, automatic braking in emergencies and blind-spot monitoring it doesn’t feel all that safety-oriented.
On the plus side, there’s a lot of space for all occupants not just those sitting in the first two rows of seats. What’s more, the third row folds flat into the roof, giving ample amount of luggage space in the back. The cargo capacity is 1457 liters if you fold everything completely flat.

It’s a difficult one to review this. On one side, it’s a great showcase for Haval and what they’re capable of, but on the other, it’s too expensive given no one knows of it. It’s a gamble to spend $50k on an unknown but we will definitely be watching this space to see how Haval is finds its place as a brand in the Australian market. 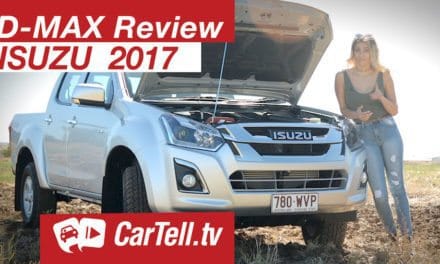 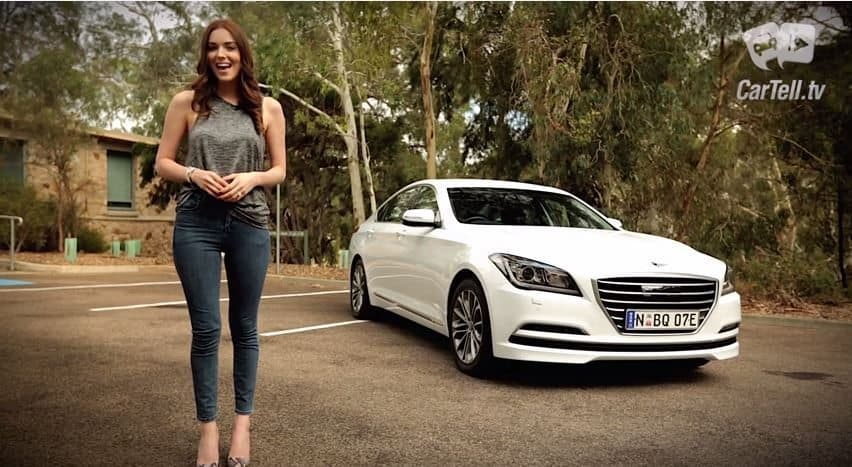 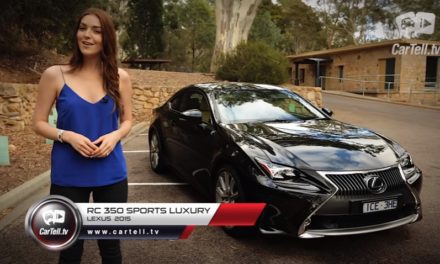 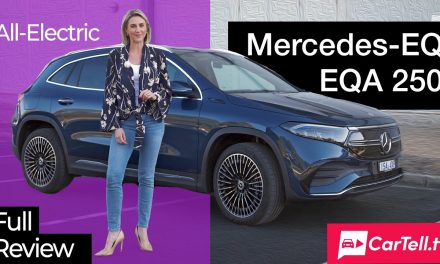