2014 Nissan JUKE Turbo Team is Something to Stare At 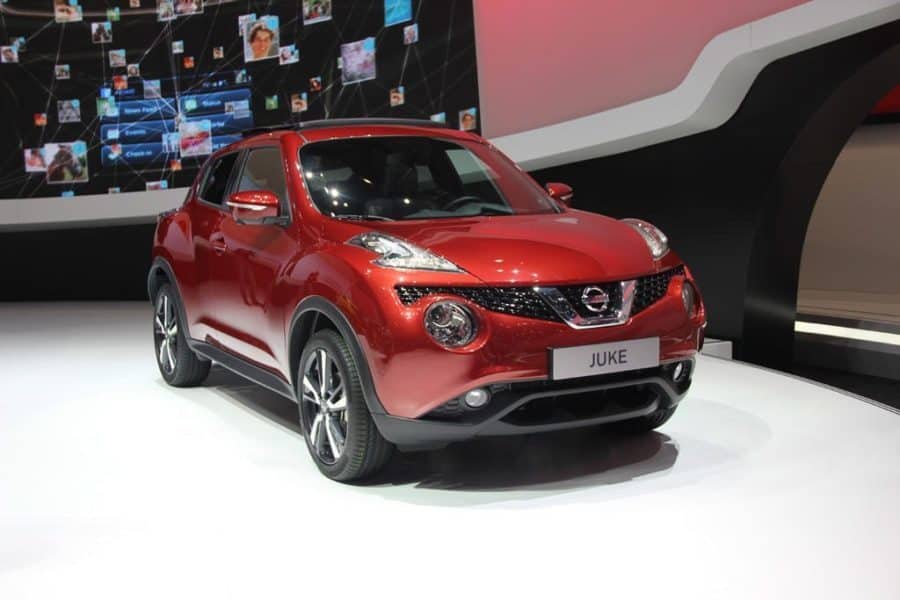 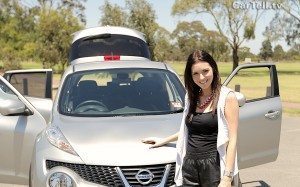 While the “unique” look of the JUKE has not quite won over the majority, its versatile nature is worth looking past its “funky” exterior to what is hidden underneath. While Nissan does offer the all-new 2014 JUKE with a purely petrol power plant, the JUKE ST-S and Ti-S are powered by a 1.6 Liter Turbocharged 4 Cylinder engine that adds much more excitement when pressing the accelerator. Not only is the JUKE surprisingly fun to drive, it offers all the benefits of a compact SUV with stance that makes it very nimble in city driving while still offering a comfortable, efficient ride on the motorway as well. A 2014 Nissan JUKE may attract more attention merely due to its looks than most compact SUVs, but beyond the “funkiness”, the JUKE hides a surprisingly fun, sporty and fuel-efficient ride with plenty of room for you, your passengers and their “stuff”. 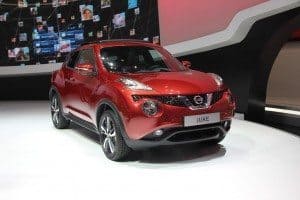 This is not necessarily a bad thing. Yes, the JUKE is “different”, but for those who are willing to let it grow on them, the JUKE is actually an intelligently designed compact SUV. The evenly proportioned chassis and body combination combined with its height allow you to navigate city streets as if you are on rails and over rough terrain like no other compact SUV on the road. Its youthful look is only enhanced by the wide variety of trendy colors it is available in. For those wanting to personalize the JUKE, Nissan offers many add-on items that can make your JUKE the perfect ride to take skiing, surfing, camping or just a weekend getaway. If you look at the JUKE logically, it is as versatile and functional as it is “different”.

What drives the 2014 Nissan JUKE 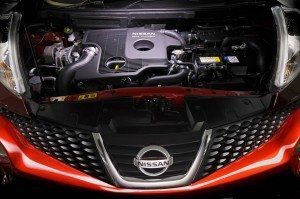 Under the hood of the JUKE ST-S and Ti-S you will find a small but mighty 1.6 Liter 4 Cylinder Turbocharged petrol engine that offers 140kW/240Nm, which is usually what makes those not sure of the JUKE feel the need to have one. The ST-S JUKE pairs it with a fun to drive 6 speed automatic while the higher performance Ti-S joins it to a CVT, incidentally, one of the best performing continually variable transmissions in the industry. For those that like to personalize their ride to their surroundings, the JUKE also has the option of Eco, Normal or Sport driving modes. The ST-S, which is front-wheel-drive benefits from Nissan’s Dynamic Control System that uses sensors to monitor the driver input and vehicle movement. The system adjusts braking and engine output to allow for better control in all driving situations. The Ti-S is AWD and features Nissan’s AWD Torque Vectoring, which gives the JUKE amazing control and stability under any weather and road conditions. Other amenities include sport interior with bucket seats, large amounts of cargo room, push button start, rear view camera, satellite navigation and premium audio systems. Between the ST-S and the Ti-S fuel usage will range from 7.4L/100km to 6.9L/km in Normal mode and slightly improved numbers using Eco mode when desirable.

The verdict on the Nissan JUKE Turbo team 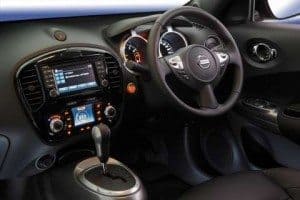 If you can see past the obviously different look of the 2014 JUKE, it is a fun-to-drive, economic and highly functional compact SUV. Combining the great appointments, fuel economy and attention to detail Nissan has given the JUKE there is a lot to like about this “funky” machine. To top it off, while the JUKE is compact, it has received a Five-Star ANCAP safety rating. As far as price, the amount of performance you get from the JUKE is surprisingly affordable at $28,390 for the ST-S manual and $32,190 for the Ti-S AWD CVT. While you might garner a bit more attention than you are used to driving a 2014 Nissan JUKE, the satisfaction of knowing that you are driving an affordable SUV that can compete with much higher-priced sports cars should be enough to enjoy the extra looks. 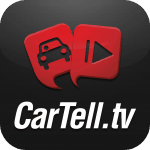 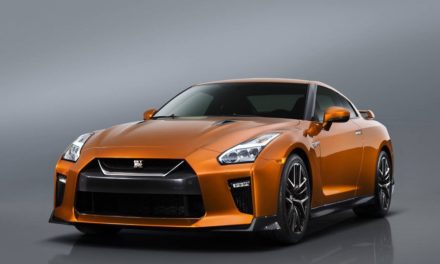