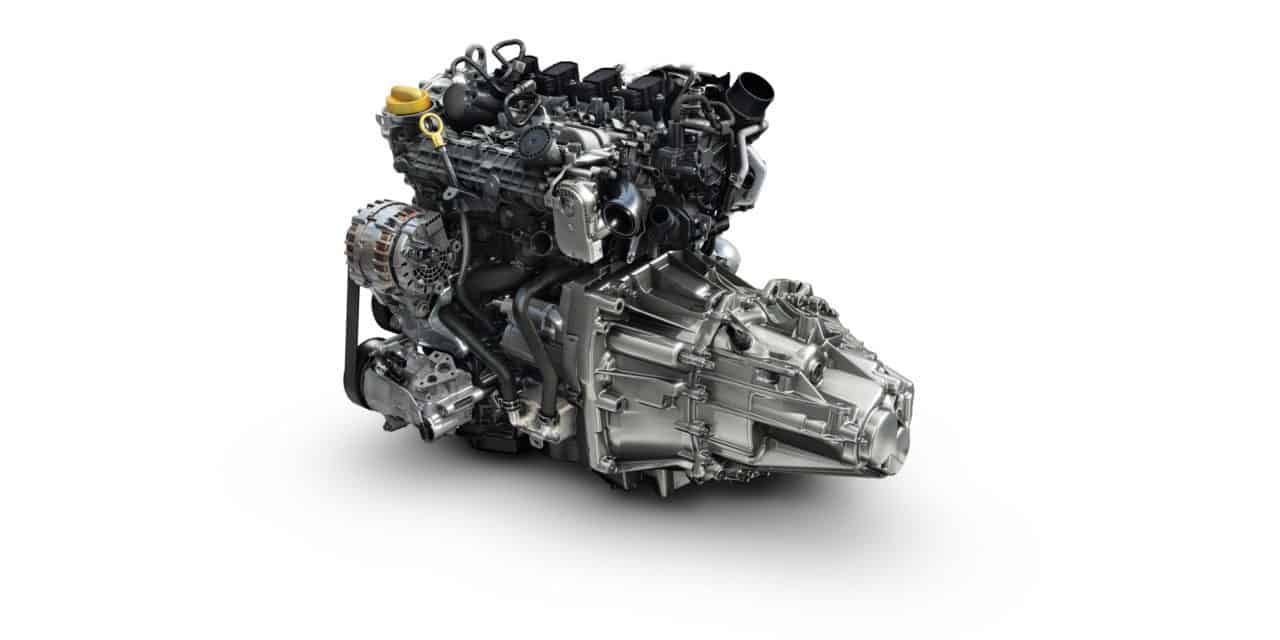 AN all-new 1.3-litre turbo-petrol engine, likely to feature under the bonnets of many vehicles across various brands, has been revealed by Renault.

The motor, developed between the Renault-Nissan-Mitsubishi Alliance and Mercedes-Benz, is expected to be used in the Clio, Captur, Megane and Kadjar, Nissan’s Qashqai and the next-generation Mercedes-Benz A-Class family.

Renault is the first to formally announce the engine, stating that it will initially be available in its Scénic MPV models in Europe before being rolled out to other models through 2018 and beyond.

Designed to produce more torque at lower revs and constant availability at higher rpm, it features high-pressure direct injection as well as a cylinder coating technology inherited from Nissan’s GT-R.

The company says the 1.3T engine, will replace the current 1.2T, and be offered with manual or EDC dual-clutch transmission.