FEW people today will know what a Horch is, but in the 1930s it was one of Europe’s most respected marques – and in a case of history repeating itself, it could well be back by 2020/21.

Now Audi is reportedly planning to resurrect Horch as a super-luxury challenger to Maybach, Bentley and Rolls-Royce.

Prussian-born August Horch worked for Carl Benz from 1896 before setting up his own company in Zwickau three years later.

His first cars emerged in 1901 and in 1910 he had a legal stoush with his former partners in Horch Automobil which precluded him from using his own name.

Determined to keep at least a semblance of his name, old August chose Audi – a Latinised version of Horch.

In 1932 Horch and Audi kissed and made up, and with fellow German brands DKW and Wanderer, set up the Auto Union motoring giant, which, in 1964, was acquired by the Volkswagen Group.

Among the group’s many pre-war achievements were the Silver Arrow racing cars, developed by Ferdinand Porsche and Robert Eberan von Eberhorst, and driven by the stars of the 1930s, among them Bernd Rosemeyer, Hans Stuck, Tazio Nuvolari and Ernst von Delius. 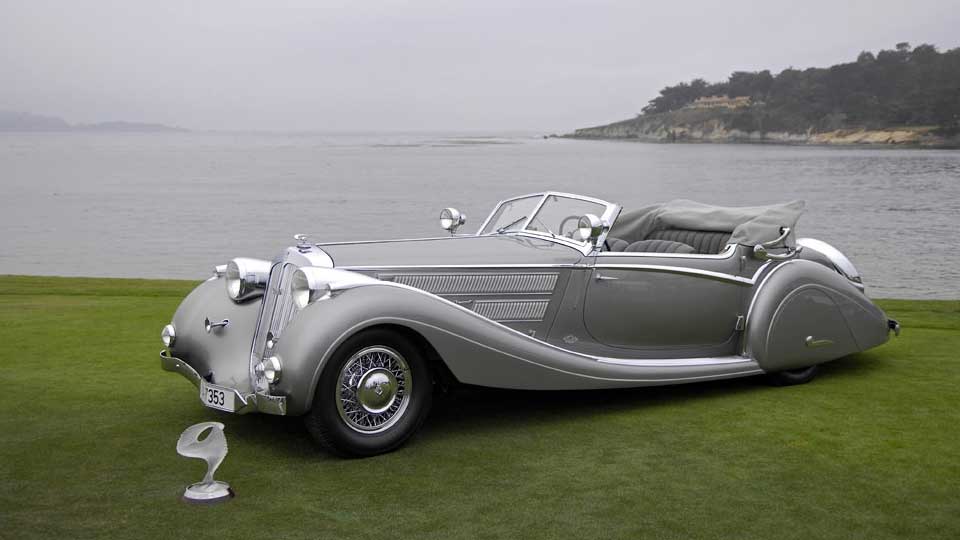 The Horch brand was regarded as one of Germany’s finest.

Field Marshall Erwin Rommel owned a rather special one: a stunning 951 cabriolet with body by Erdmann and Rossi.

Talk at the moment is that a range-topping A8 with a Horch badge will be introduced when the Audi flagship sedan gets a mid-cycle update in the next two or three years.

Like the Maybach S-Class, the Horch A8 will have individual touches like unique wheels and a Horch badge on  the C-pillars and it might be powered by a 6.0-litre twin-turbo W-12 sourced from fellow VW Group brand, Bentley.

Audi, well aware of  Daimler’s disastrous experience when it tried to present Maybach as a stand-alone brand, will probably take a more cautious line with Horch.

People with long memories will likely look forward to its launch, since Horch was a revered name in its day.

It produced Germany’s first eight-cylinder car in 1926, then dropped its four-cylinder line  and went on to concentrate entirely on large, distinguished eight-cylinder models, which soon became synonymous with elegance, luxury and technology. By 1932, Horch had 44per cent of the over 4.2litre German car market.

Its big cars has straight-eight engines of up to 5.0litres and the more compact ones had 3.5litre V8 power.

How many survive is not known, but it seems likely the brand will do a phoenix and come back to take its place in the elite circles before long. 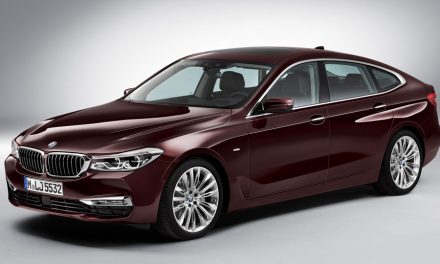 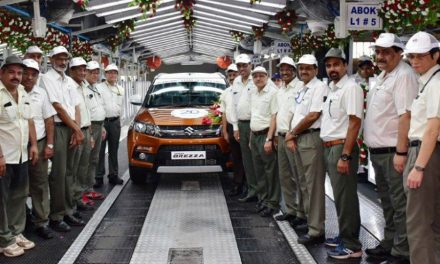 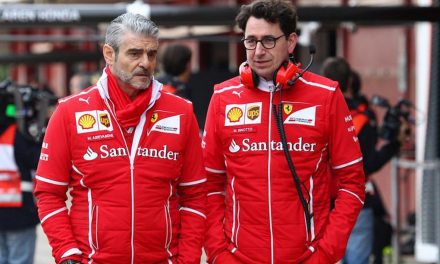