2022 Nissan Pathfinder. What we know!

The inside of Nissan’s Pathfinder is also redesigned with a massive central console that hosts a futuristic shifter. I have to say that the tablet-like design of the infotainment screen is a bit of a surprise in this vehicle, but it is not uncommon nowadays.

The Pathfinder gets a 3.5L V6 with 212 kW and 351 Nm paired with a 9-speed automatic. A proper automatic. We also expect a hybrid variant at a later stage.

In other news, Mercedes is increasing its presence in Australia with the facelifted E-Class. We now get E350 as well and in the most common sedan version, but also more stylish coupe and convertible. Models with this engine will serve as a single step down from the AMG models, populating a large empty space between the E200, E300, and E300e and the beastly AMG versions. Pricing for the three variants of the E350 fall just short of $130k for the sedan and coupe and go all the way up to $141k for the convertible.

And lastly, Hyundai and Kia are no longer cooperating with Apple on an autonomous electric vehicle. While there are several different versions as to what has happened, we will not guess, but rather continue on a positive note. Both of these companies say they plan to continue similar developments as they have other offers for collaboration. Apple is unlikely to give up on this project as well. Some rumors say that Stellantis is another possible collaborator, as is GM. 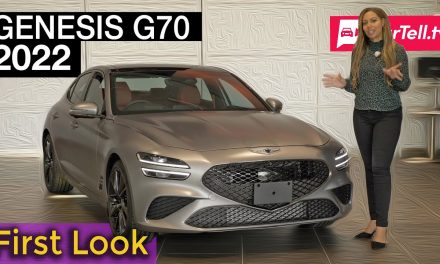 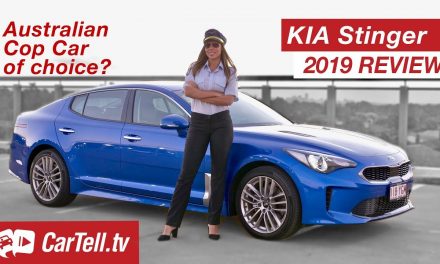 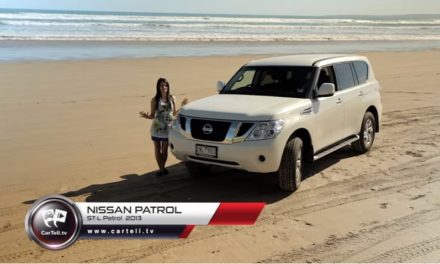 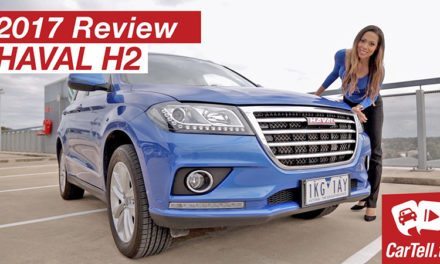