STINGER is a pretty good name for a car packed with so many surprises, all of them way above expectation.

The stylish car from Kia lifts the brand to new heights with sparkling performance, great handling, comfort and a surprising amount of standard equipment.

It also neatly slots into the now near-extinct local rear wheel drive sector, where it should find a lot of fans.

We got the 330S to have a look at, and though some might refer to its as the base model, it’s far from that, with goodies such as dual-zone climate control, a 7.0-inch multimedia screen with Apple CarPlay, and Android Auto, plus sat nav, a reversing camera, eight-way powered seat for the driver, six ways for the front passenger, rear parking sensors, cruise control and an auto-dimming rearview mirror thrown in.

You also get two power outlets and two USB ports, and a six-speaker audio system with DAB+ radio. 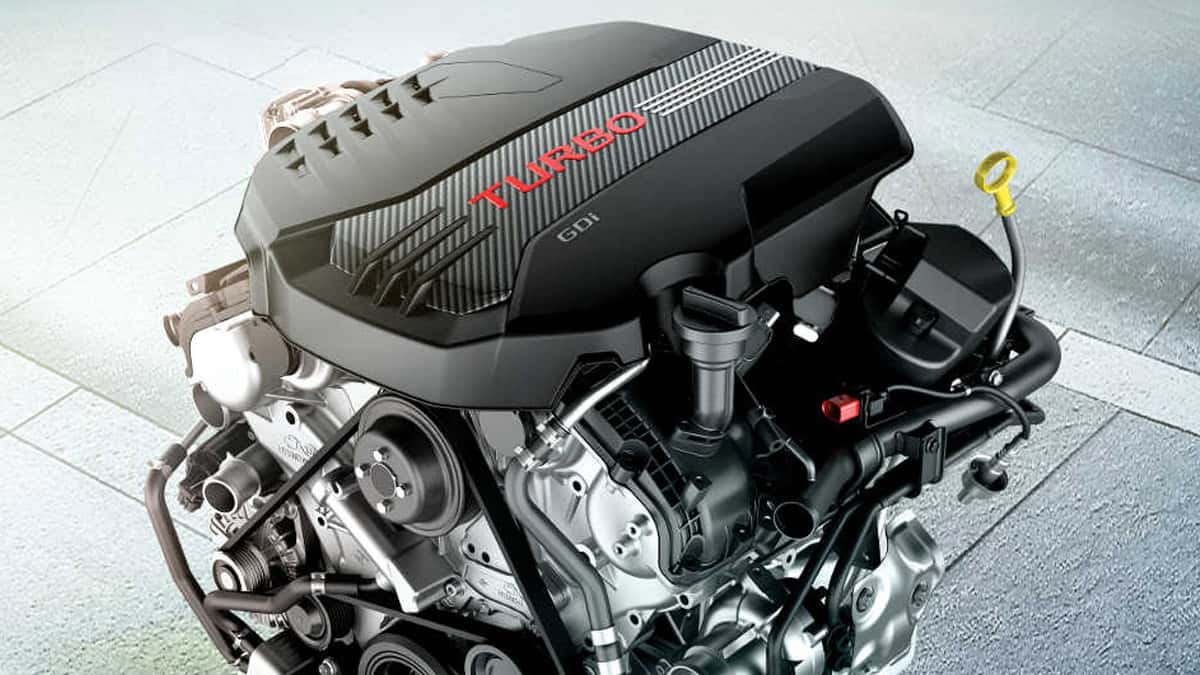 What it does not have is autonomous emergency braking, which I was happy about. I much prefer to stay alert and do my own braking rather than expecting some software and electronics to do it for me.

Nor does the S have blind spot detection. So what? It does have excellent mirrors and any driver worth his or her salt is always aware of what’s behind or alongside.

However, the nanna safety ‘experts’ deducted two stars for those omissions, which are standard on the five-star upper spec models.

Of course it does have ABS, ESP, stability management and all the other driver aids of the day, plus a plethora of airbags.

What’s under the bonnet?

A 3.3-litre twin-turbo whacking out 272kW and 510Nm to the rear wheels through a smooth eight-speed automatic transmission with paddle shift.

That’s better than a lot of Euro thoroughbreds of similar capacity – and at a much higher price.

Plus there are five selectable drive modes: Smart, Eco. Comfort, Sport and Custom.

The spacious five-seater goes like a rocket, despatching the sprint to 100km/h in a smidgen under five seconds and there’s zero turbo-lag for rapid overtaking.

The chassis is well sorted and the Stinger oozes confidence through fast and tight bends, never putting a wheel wrong and with barely any body roll.

A limited slip differential is included as standard, likewise a set of serious Brembo stoppers and a quick steering, making it a real delight to drive.

If you’re into carting liquid refreshment around, you’ll find four cupholders, two in front, two in the back, and bottle holders in the doors. There’s also find a centre console bin under the centre armrest for the cashew nuts.

Shoulder and legroom are generaous but he sleek roofline makes rear seat headroom is a bit tight for tall folks.

The driving position is nice and low, befitting a performance model and controls and switches are well placed.

The boot, while not the world’s biggest, is pretty sizeable at 406 litres, and it can be more than doubled to 1114 litres with 60/40 split-fold rear seats laid flat.

Fuel consumption is an average10.2litres/100km.

We rated the Stinger as one of the best cars we’d driven in a while. There’s much to love, little to fault.

And the final sweetener is its seven-year, unlimited distance warranty.

In this video, Jenny reviews the 2018 Toyota Camry in the bottom spec Ascent Sedan trim. The Toyota Camry remains one of the best-sold sedans in the world.

Jenny reviews the latest 2018 Hyundai Sonata in its top of the line premium trim level. 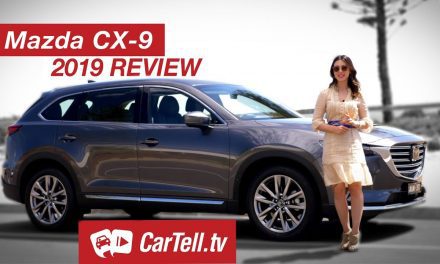 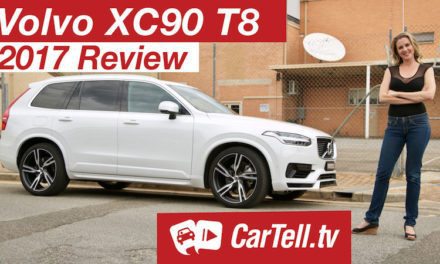 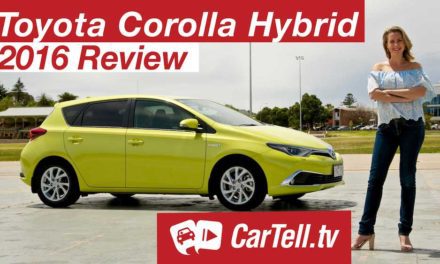 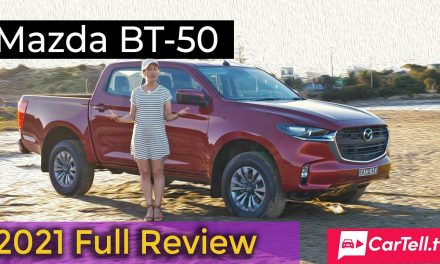