IT was almost a double podium for Red Bull Renault in France at the weekend, with Max Verstappen and Daniel Ricciardo seemingly solid in second and third places behind Lewis Hamilton’s Mercedes — but, sacre bleu, sod’s law struck again.

Ricciardo’s car collected some of the debris from the incident-wracked race, which damaged the Red Bull’s front flap and slowed the Perth driver.

But he hung on to finish a lonely fourth, still scoring a fistful of points for his team, while teammate Verstappen ended up second, 7 seconds behind Hamilton, with Ferrari’s Raikkonen third.

The Paul Ricard circuit wasn’t kind to Sebastien Vettel either, who finished fifth, half a minute behind Ricciardo and followed a minute later by Kevin Magnussen in a Haas.

The Mercedes were super-quick thanks to an engine upgrade, but teammate Valtteri Bottas was another casualty after being hit by Vettel, who locked up the Ferrari and slid into the Finn’s Mercedes.

The Merc spun and suffered a punctured tyre while the Ferrari sustained a broken front wing.

Next came a fiery French affair as Pierre Gasly and Esteban Ocon entertained the home crowd with a spectacular crash that wrecked both the Toro Rosso and the Force India.

The Ferraris were in fine form, with Raikkonen again ahead of Vettel, and closing in on the hapless Ricciardo who was struggling with front wing damage.

He soon caught up and shot past the Red Bull in the chicane.

Carlos Sainz was secure in sixth before his Renault had an engine problem three laps from the finish, which allowed Magnussen and Bottas to get by, but Sainz was able to coax his car to eighth spot, followed by Renault teammate Nico Hulkenberg.

Rising Monegasque star Charles Leclerc showed his class to take 10th for Sauber-Alfa and Romain Grosjean ended up best of the tricolor drivers with 11th place in his Haas.

Mexican ace Sergio Perez retired his Force India with an engine problem, while Canada’s Lance Stroll had yet another miserable race in his Williams which had a spectacular tyre blow-out just two laps from the end.

What did Hamilton say as he took the chequered flag?

“I’m so happy for England, it’s a beautiful Sunday,” he said, clearly alluding to world cup soccer, and England’s drubbing of Panama.

Daniel Ricciardo said it was a shame not to be on the podium.

“We were definitely quicker than fourth place and it could have been a good battle with Max,” he said.

“It seemed we were pulling away from Kimi and catching Max. Then I had damage to the front wing so we had less down force and the car was understeering.

“Kimi was always going to catch us at the end of the race with that pace.

“The positive is that we got some decent points but we were definitely quicker than fourth and just unlucky this afternoon,” Ricciardo said. 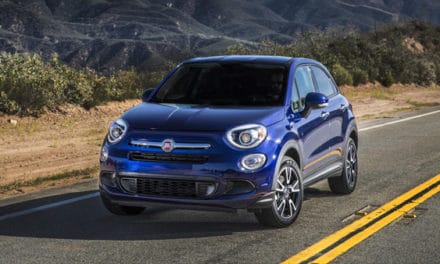 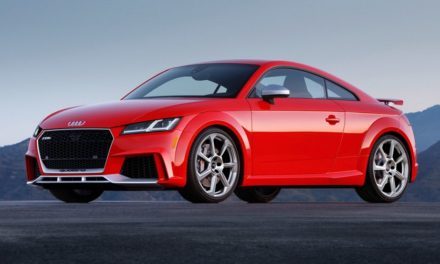 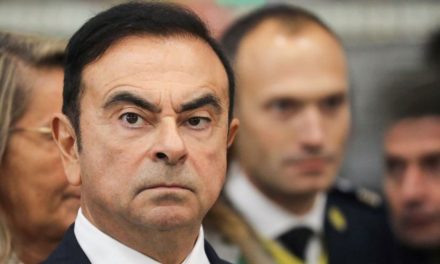