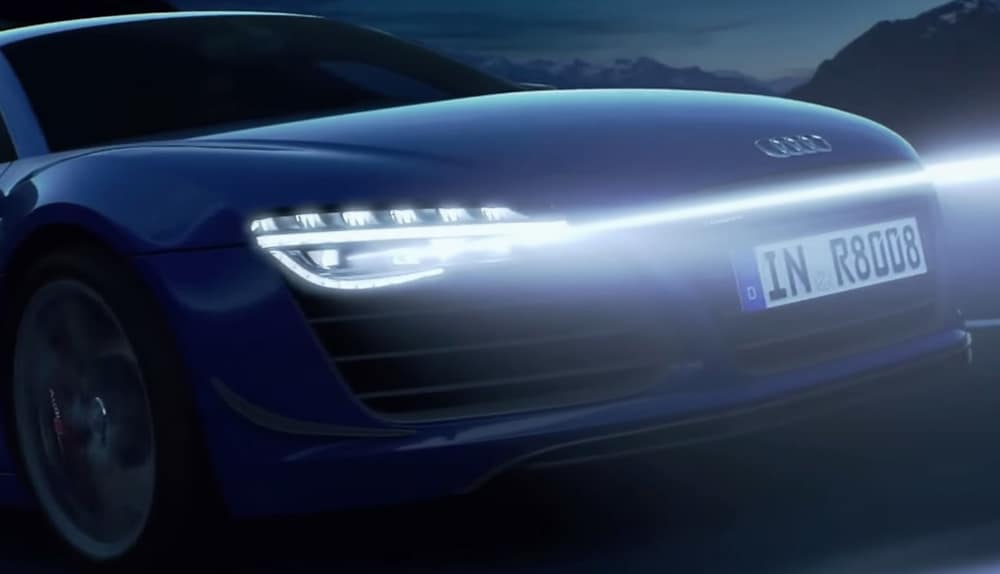 YOU’VE probably got something with an ‘LG’ badge in your home: a TV set, fridge or freezer, kettle, washing machine, airconditioner, cellphone?

If not, you would be well aware of the mass market Korean brand, which last year had sales of more than US$55 billion, yes, billion, and pretty soon you might also be able to literally see LG in action.

That’s because it has just bought the Austrian-based ZKW Group, whose products grace the front ends of a great many premium car brands, among them Audi, Porsche, Daimler, BMW and a whole lot of brands in Trumpland, China and Mexico.

LG paid a tad more than more than EUR1.1 billion for ZKW Group, which lives in the lower Austrian town of Wieselburg and is a quiet, but noted, hi-tech leader in automotive lighting systems throughout the world.

ZKW’s revenues for 2017 were EUR1.26 billion in 2017 and it boasted an average annual sales growth rate of more than 20 percent in the past five years.

An innovator throughout its history, ZKW Group was an early investor in laser headlights and, with LG, it says it will focus on developing ‘intelligent’ lighting solutions that display high-resolution information and warnings on roads collected from sensors, including autonomous driving cameras and automotive communications.

The LG/ZKW merger is expected to result in synergies that will let the combined companies lead the global lighting sector in autonomous vehicle components, especially since they expect the premium automotive lighting segment to expand faster than traditional auto lighting.

ZKW Group will continue to be managed by CEO Oliver Schubert, who will be responsible for all operations around the world which includes more than 9000 employees.

LG says it is committed to maintaining ZKW’s autonomy and workplace culture. In particular, production in Austria will remain unchanged for at least five years.

“LG’s global production experience and international business network will present unlimited opportunities for both companies in the auto market of tomorrow.”

LG’s Vehicle Components Company, which oversees its automotive components business, recorded sales growth of 26 percent to US$3.15 billion in 2017. 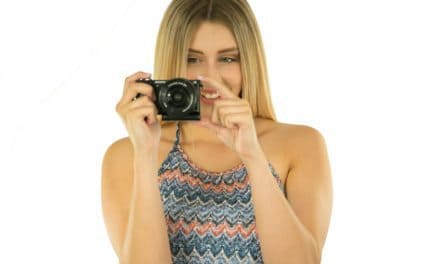 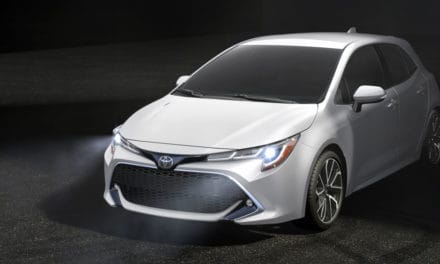