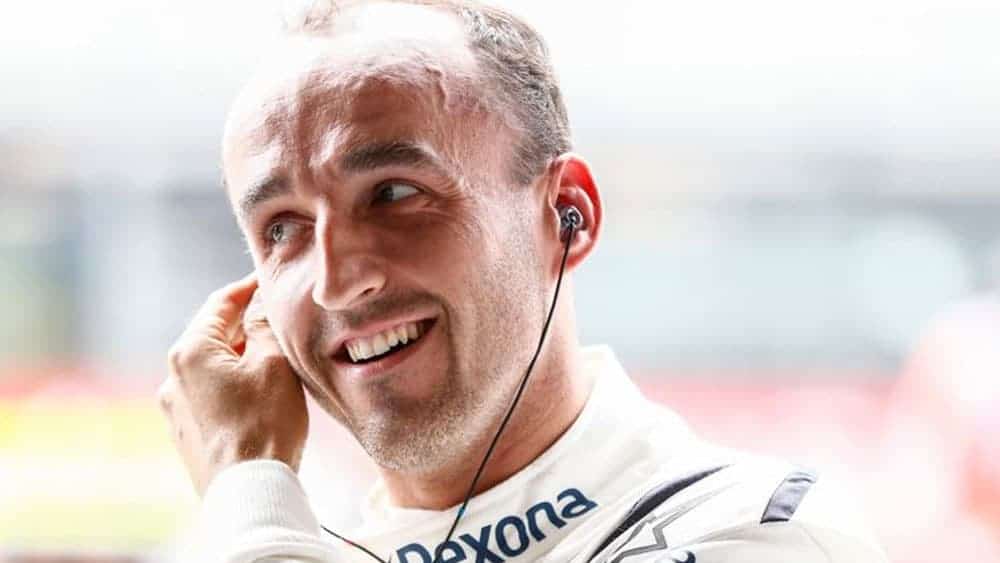 POLISH driver Robert Kubica, whose Formula One career seemed over when he partially severed his right forearm in 2011, will make his race comeback with Williams next season, the team has announced.

The 33-year-old, who won the Canadian Grand Prix with BMW Sauber in 2008, will partner British rookie George Russell in the once-dominant F1 team which has fallen on hard times and is now last in the standings.

“Being back on the F1 grid next season will be one of the greatest achievements of my life,” Kubica said.

Kubica served as Williams’ reserve and development driver this year after missing out on the race seat to Russian rookie Sergei Sirotkin, who has scored just one point from his 20 races to date.

The Pole’s confirmation at the Abu Dhabi Grand Prix also means Canadian Lance Stroll will be moving to Force India, with Mercedes-backed French youngster Esteban Ocon resigned to a season on the sidelines as reserve.

Although Force India has yet to announce its second driver alongside Mexican Sergio Perez, it is owned by a consortium led by Stroll’s billionaire father Lawrence.

Kubica thanked all those who had helped him through the dark times that followed his life-changing crash when a steel guardrail penetrated his car and arm in a minor rally in north-west Italy.

“It has been a challenging journey to make it back to the Formula One grid, but what seemed almost impossible is now beginning to feel possible,” he said. 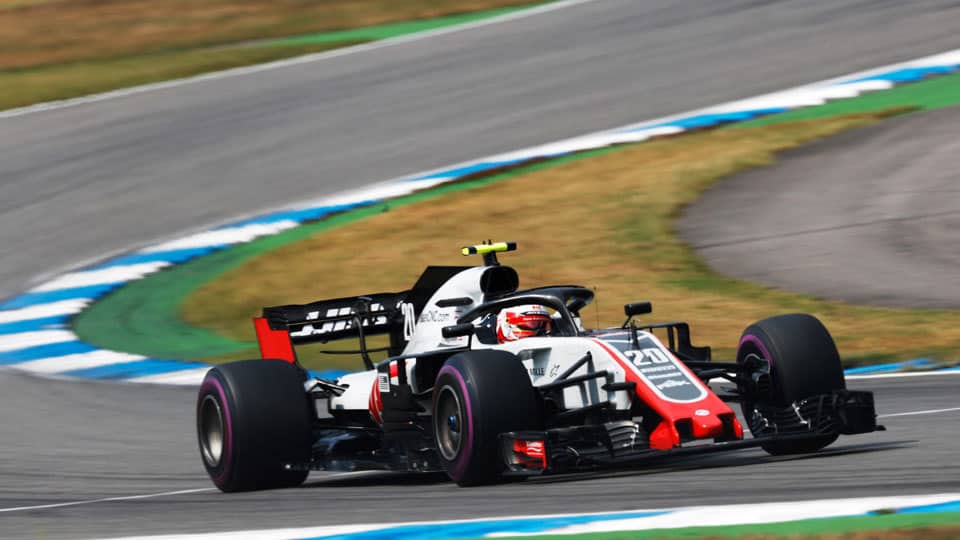 “It has been a long road to get to this point, but as that challenge now comes to an end with this announcement, a new challenge begins working with Williams on track.”

Kubica underwent extensive surgery after the accident and his arm remains noticeably thin and twisted.

He said last year that, while recognising some limitations with the movement of his arm, he felt in better shape physically than when he was last on the starting grid.

Deputy principal Claire Williams said the team had been ‘immensely impressed’ with Kubica’s strength and tenacity.

“During this season his commitment to the team and the work he has put in behind the scenes has been unwavering,” she said.

“He has a level of determination that is remarkable to see; and he truly embodies the Williams fighting spirit.

“Having the consistency of Robert stepping up into this new role will be an important step for us as we look to fight our way back towards the front of the field.” 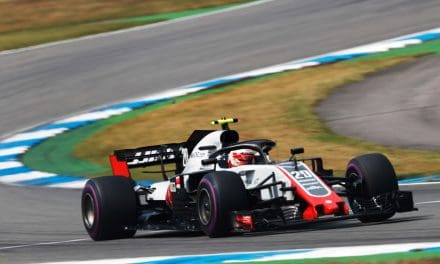 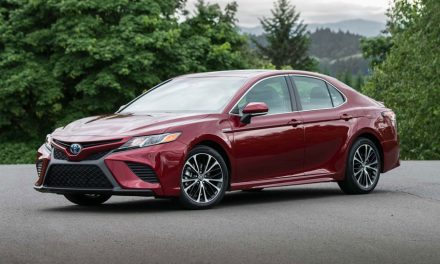