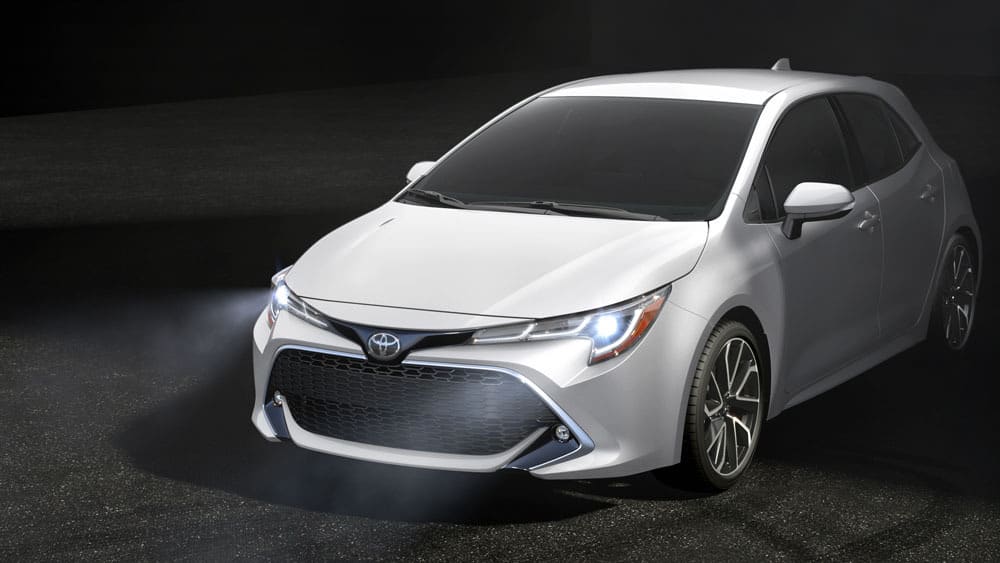 IT’S longer and wider than the current model, sits 25mm lower, has an all-new engine and can be had with a 10-speed ‘Dynamic-Shift’ CVT with sport mode – and a launch gear.

No. We’re talking about the next Toyota Corolla.

The car, on sale locally in August, has smoother lines, a totally revised interior and it sits on a rigid platform with an upgraded Macstrut front suspension and a new multi-link set-up at the rear.

Toyota makes no mention of the power and torque of the new 2.0 litre engine but says it’s smaller and lighter than the current 103kW/173Nm 1.8 litre four-cylinder engine.

However, it does claim ‘substantially increased power and fuel efficiency along with cleaner emissions,’ so it’s probably the 126kW/209Nm power plant mentioned in some overseas reports.

And as for the launch feature of that CVT, well, it’s for efficiency, rather than traffic light grands prix.

Still, it’s quite an engineering feat, using a gear drive for initial acceleration before switching to belt drive. 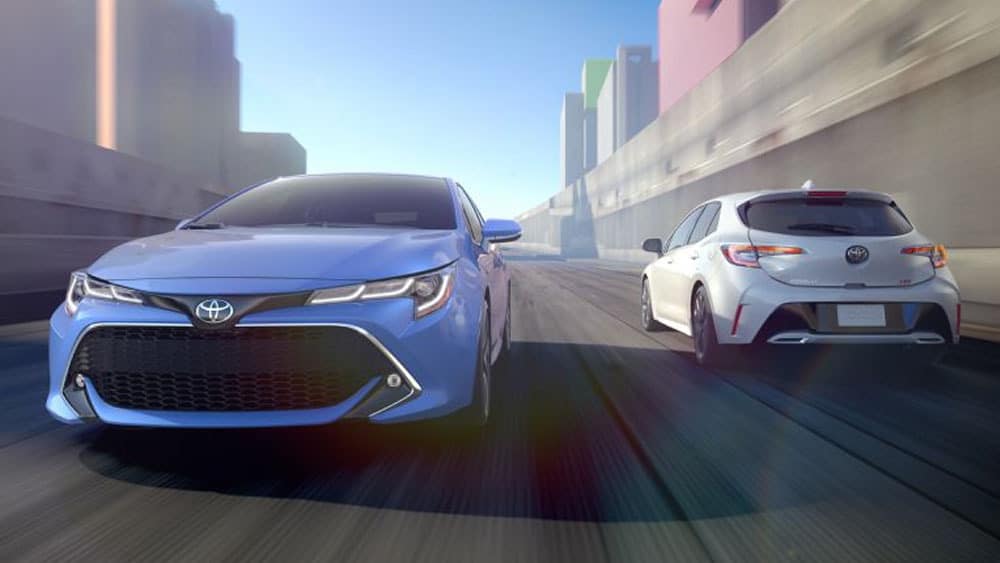 Complementing the fresh body lines is what Toyota calls ‘an upscale interior with supportive new sport seats, a longer and wider centre console and quality touches including smaller gaps between buttons and switches.’

Front seat hip points are lower to provide a more natural body posture and positioning for the steering wheel, pedals, and gearshift.

Buyers will also be able to choose the latest version of Toyota’s 1.8-litre hybrid powertrain.

The car is new from front to rear, and right at the back the tailgate is now made of – wait for it – Toyota Super Olefin Polymer and Acrylonitrile Butadiene Styrene. 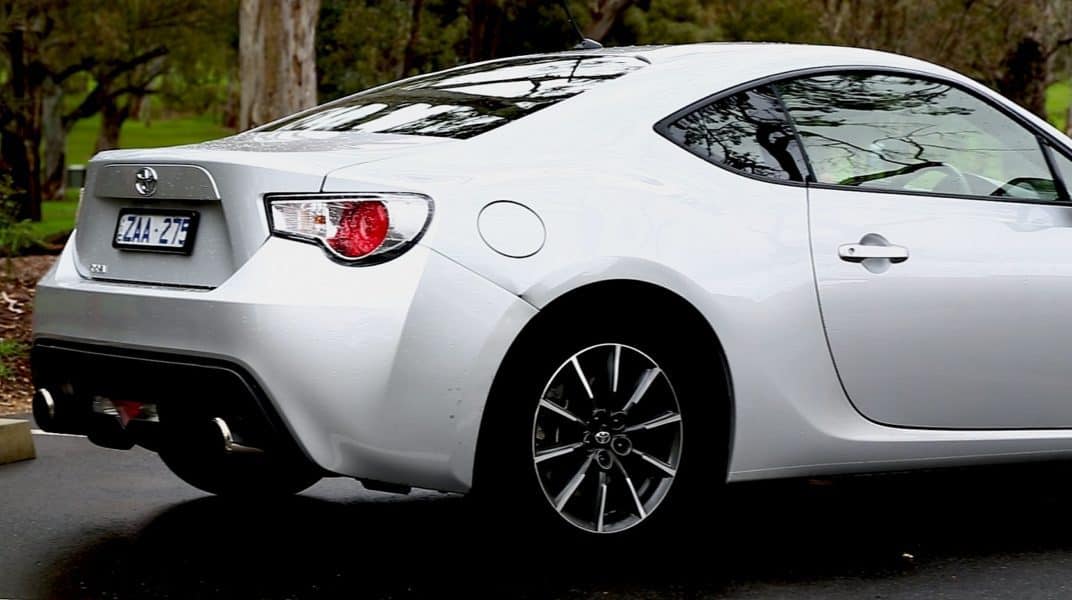