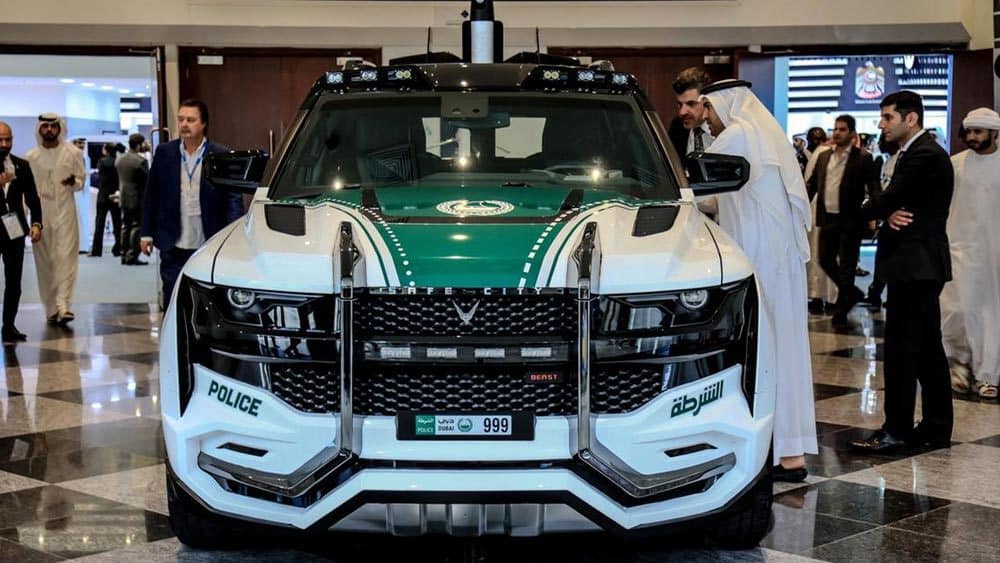 THERE’S no getting away from the police in Dubai.

Just a few weeks ago the Dubai Police showed an innovative hoverbike that they were trialling, but the latest vehicle to join the super-impressive police enforcement fleet is a Ghiath.

Described as one of the most advanced police vehicles on the planet, the Ghiath is a burly cruiser from the workshop of W Motors, one of Dubai’s supercar makers.

It builds the 400km/h Lykan Hypersport, among other exotics, but the Ghiath appears to be based on a Chevrolet Suburban, or Tahoe.

It has heavily reworked front and rear ends, the tail including a platform and grab handles for officers to hang onto for rapid deployment and sturdy, but beautifully chromed and styled front bumpers, to whack any escape vehicles used by the baddies into the dunes.

Also, and unusually, it has rear ’suicide’ (forward-opening) rear doors, presumably to scoop up any felons trying to run away, without even coming to a halt.

Apart from technology identifying all the information of any vehicle on its radar, the Ghiath is equipped with the latest facial recognition technology that can figure who the individuals in the car are.

A set of touchscreens in the dashboard relay vast amounts of information and a video on the force’s Facebook page shows an officer select “Fast” mode from the screen, but what it does remains a mystery.

The touchscreens and other computer equipment are from Safe City, an Abu Dhabi-based computer security company.

There’s no word on the performance of the Ghiath, but it’s certain that with the attention of W Motors, it will be a heck of a lot quicker than a Chevy Suburban.

They include one, or more, of: 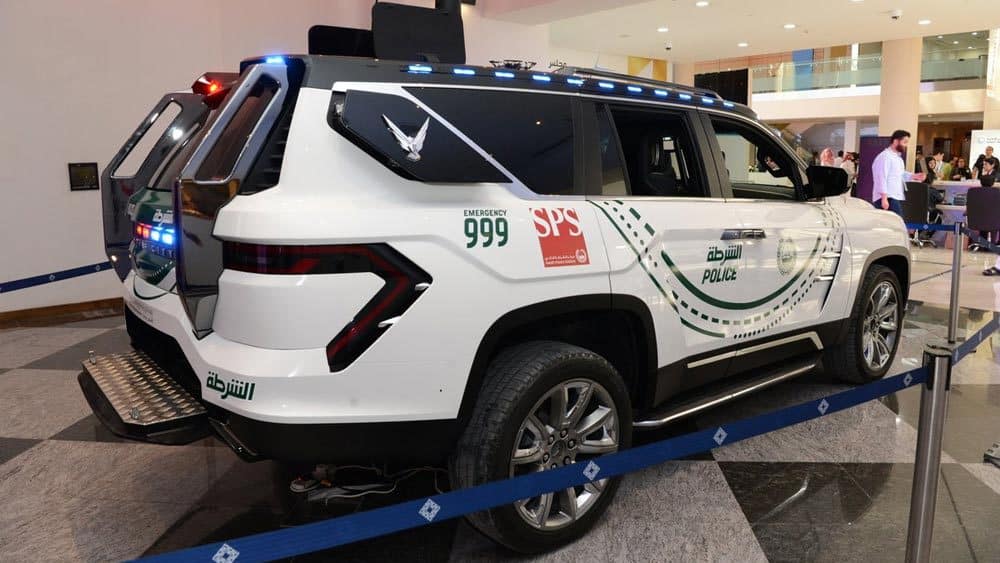 Oh yes, quite a lot of motorcycles too: Yamaha R1 and R6s.

Plus a Hoversurf Scorpion 3 Hoverbike. 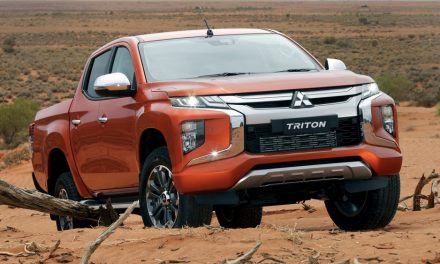