A Look Quick Look At 2012. What Really Mattered. 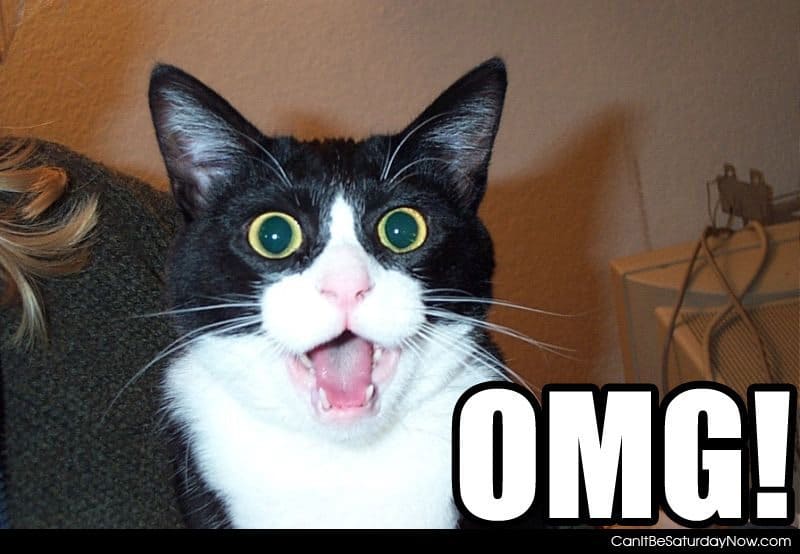 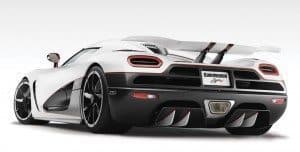 Happy New Year to one, and all. In today’s segment we’re going to mimic all of what the other auto blogs are doing, and take a look back at the year that was 2012. the only difference is, is that our point of view is going to be that of one that may be perceived as slightly askew. (Twisted in layman’s terms.)

In 2012, there were quite a few cars, and trucks were formally introduced to us drivers of the everyday road. There were concepts like 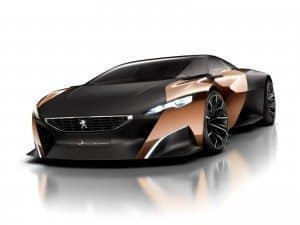 the Peugeot Onyx that did nothing but wow the crowds at the 2012 Paris Auto Show with it’s Black & Copper color scheme. Another great concept hailed from the Lexus group, and it was called the LF-CC Hybrid. Like always Lexus was doing its best to steal the show with its stunning good looks, and ultra savvy info-tainment system. 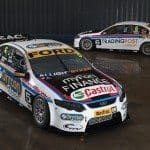 Then there were some cars that had been on the roads already but were given an upgrade that made you take a second look. 2012 Ford Fusion was given an a somewhat controversial Aston Martin style front grille that even found its way to the FPV Falcons that will be flying down the stretch at Bathurst this year. In keeping with Ford, their new 1.0L power plant found it’s way to almost every small car that bares the Blue Oval insignia. Besides the American brand Ford, automaker Mercedes Benz stole the spotlight once or twice with their very popular SLS line.

The SLS line made a splash not once, but three times as far as automotive news was concerned. The first bit of Merc 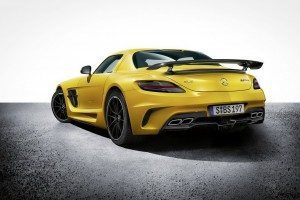 Madness came in the form of an all electric, shiny blue, 2 door SLS coupe that was introduced as the much more powerful version of what Tesla tries to push on consumers these days. The next time we heard about the SLS was when it had a very hard time handling its own “Hot Lap” at the Nurburgring. For those of you who missed it, the prototype SLS lost control on a very spirited time trial, crashed into a guard rail, and then “Poof” burst in to fiery ball of very flammable, melted mystery tape, and aluminum. Lastly, the Merc SLS AMG came back to life in the form of a 6.2L, 722Nm ground shredding torque monster, that wouldn’t take no for an answer. 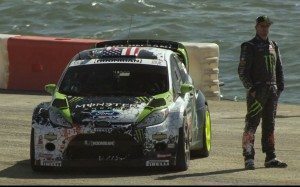 Also in 2012 our favorite Hoonigan Ken Block, dropped Gymkhana 5, representing the Ford Fiesta better than anyone else in the history of everything fast & four wheels. We still think Gymkhana 5 should have been shot in Sydney, it would have made for some proper Aussie Hooning that the cops couldn’t touch! Well that’s it for now, join me on the next one where we get back to basics, and learn a little something about a car or truck that we would gladly trade in the mother-in-law for. So until then, Thanks For Reading & Happy New Year.