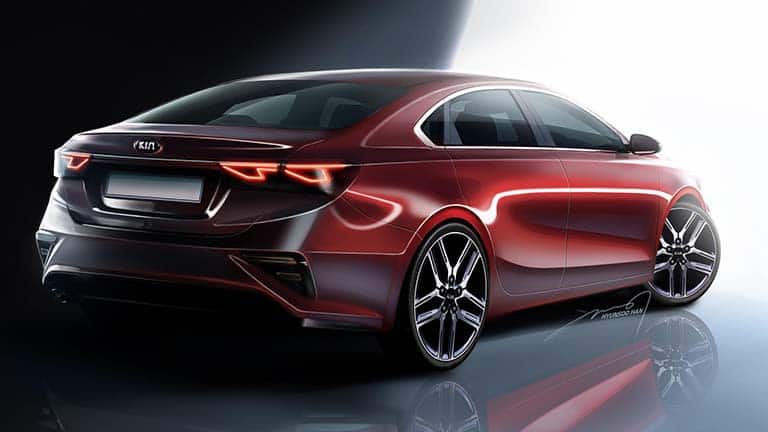 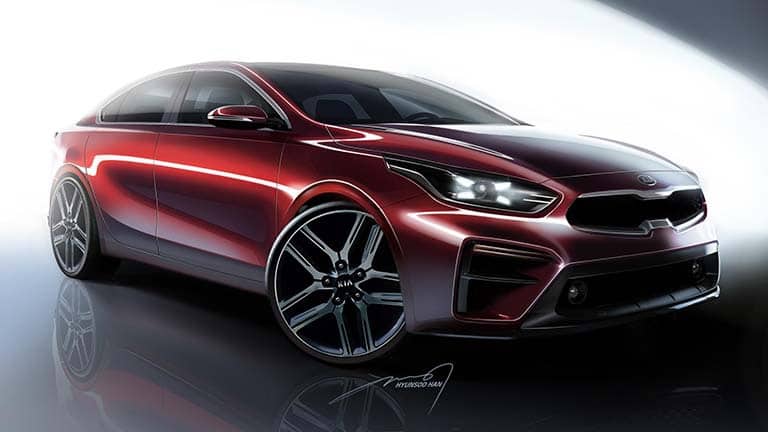 THE New Year (2018) has just started, but Kia is already preparing to show its 2019 Cerato at the forthcoming North American International Auto Show. While The third-generation Cerato has a more sophisticated look, similar to stablemate Stinger’s fastback lines.

There’s also a revised version of its signature ‘tiger nose’ grille and it has a more dynamic headlight design.

The tail has also come in for some styling updates, including a horizontal strip between the taillights, and inside, the dash has clean lines and Stinger-style spoked circular vents.

More details will be announced at the auto show on January 15. 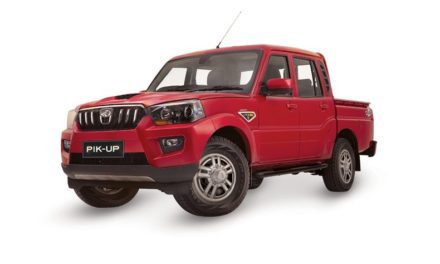