The latest release from BMW is the new X4, it’s a coupe SUV. Most of the new features for the X4 are about its design. Jenny had an opportunity to check out the new BMW X4 at it’s unveiling in Geneva.

The kidney grille is very prominent, the headlights resemble the ones from many other cars in the BMW lineup and the air intakes are also well incorporated into the whole picture.

Its most direct rival is the Mercedes GLC in the coupe guise. Compared to the outgoing model, the new BMW X4 is lighter and tighter, so, in combination with the engines from the X3, it should be a lot better to drive than the old X4.

*All model variants direct their engine’s power to the road via an eight-speed Steptronic transmission with shift paddles on the steering wheel. 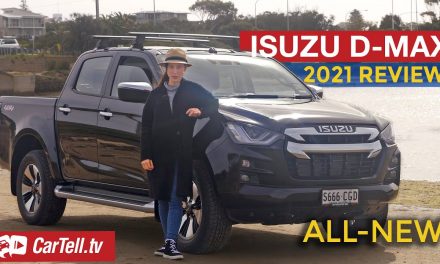 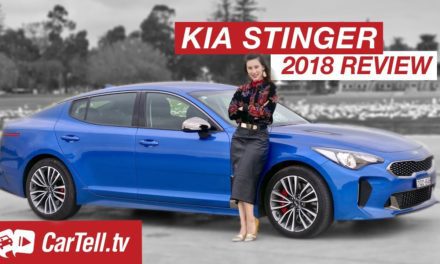 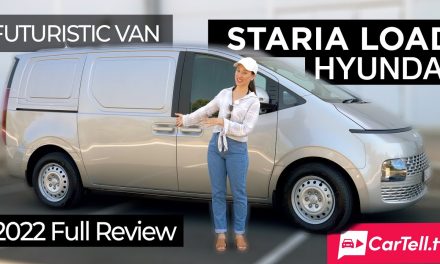 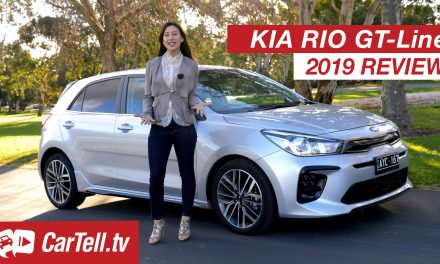