It is the all-new 2019 Audi A6 is revealed in the 2018 Geneva International Motor Show.

It’s one of the best selling Audi cars in history and a proper competitor to the industry leaders such as the BMW 5 Series and Mercedes-Benz E-Class.

What the new A6 brings is loads of new tech, including some things familiar from the more upmarket Audi A8. We also expect to see a new Audi RS6 as well as some electric engine options announced for later dates. 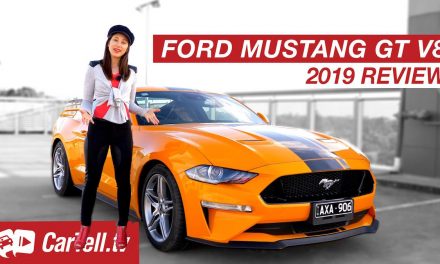 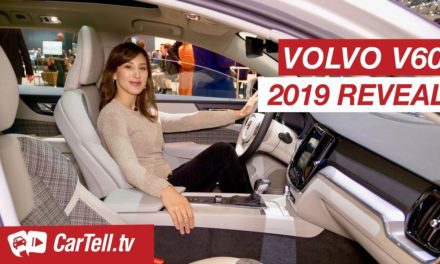 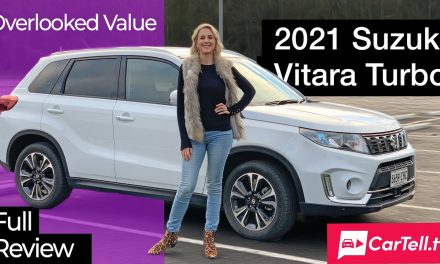 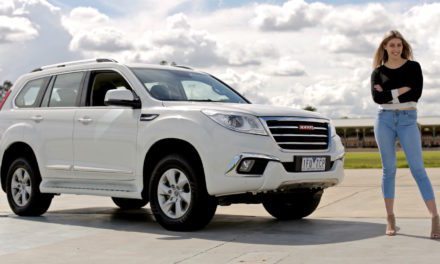